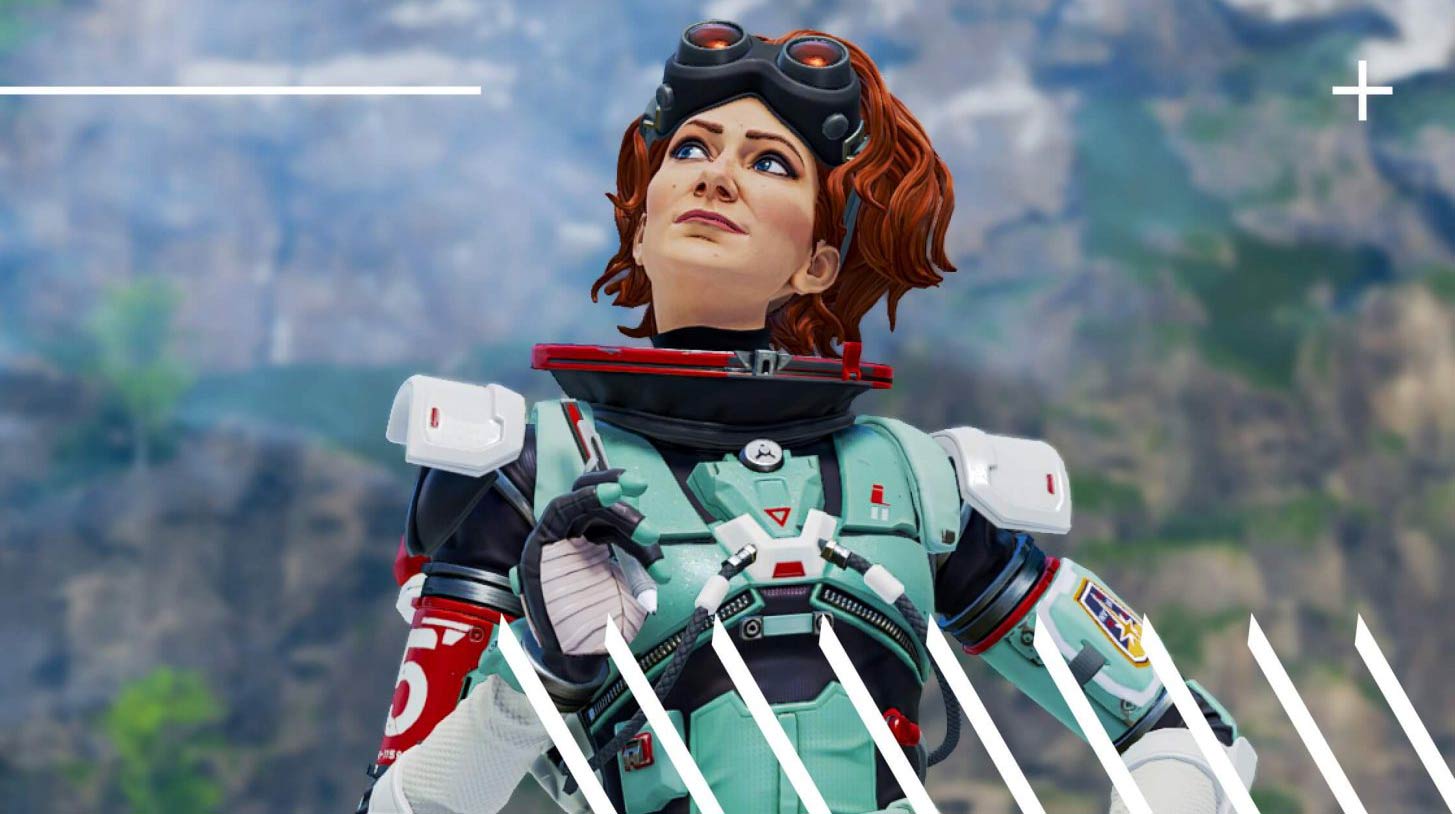 The new season offers a new map, a new Legend, and the first-ever implementation of vehicles.

According to Respawn Entertainment, ‘Olympus’ is a large map and likely the biggest we’ve ever seen in Apex considering it required vehicles to navigate. The developer describes the new map as “a beautiful, lush city in the clouds.”

The new Legend, ‘Horizon,’ was first introduced in season 6. You’re able to meet the legend in the Firing Range and complete a mission for her. Horizon is an astrophysicist who managed to escape a black hole and now has a mastery of gravity.

The new season is set to arrive on November 4th, the same day the game is set to launch on Steam.

VIVO to showcase its 120W charging technology at MWC19 Shanghai