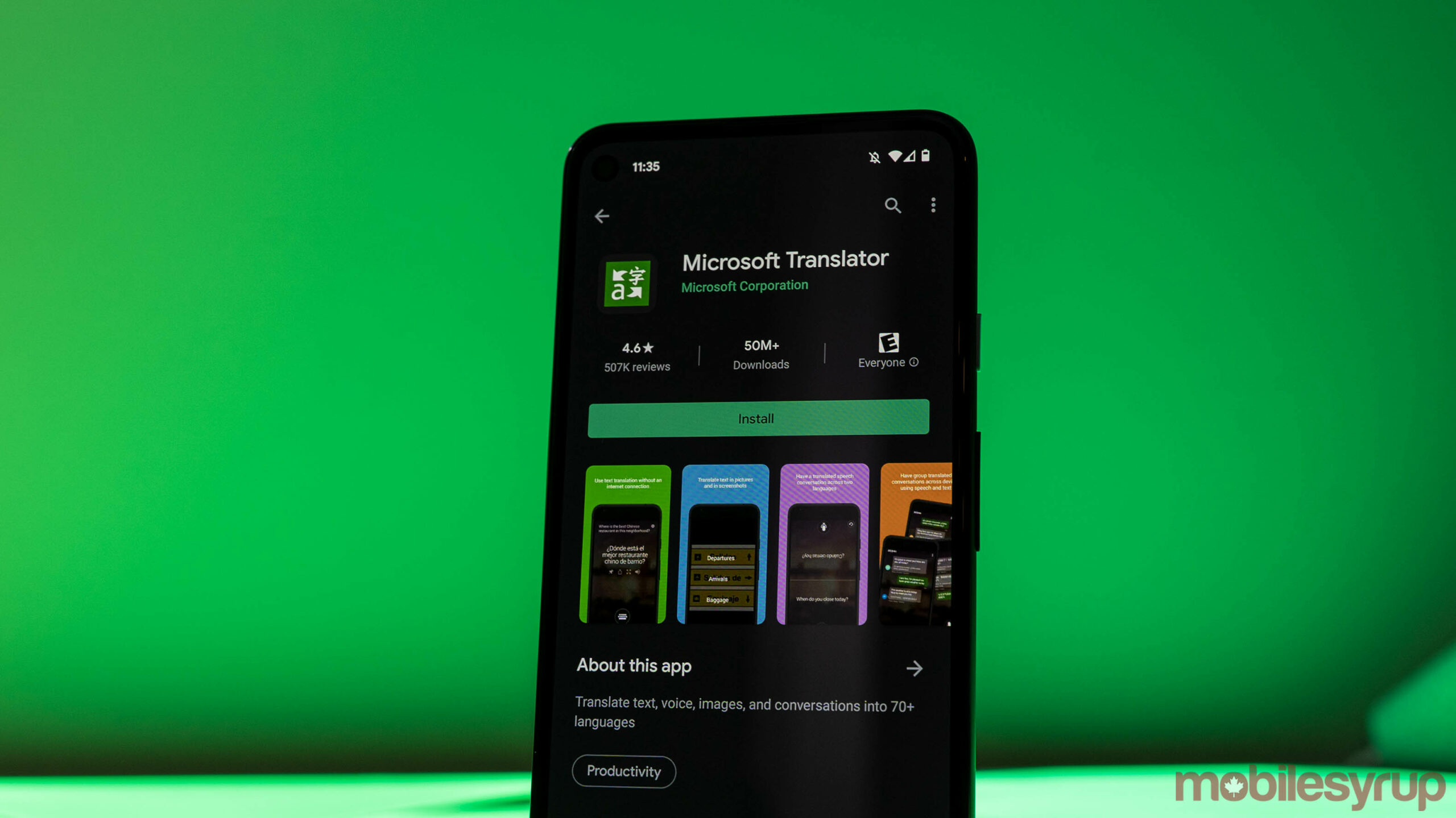 Microsoft is rolling out support for Canadian French as a unique language option within Microsoft Translator and other related services. Canadian French will join the over 70 languages available through the company’s translation service.

In a blog post outlining the new feature, Kevin Peesker, president of Microsoft Canada, notes that adding Canadian French is an important step in making translation experiences more inclusive for French-speaking Canadians. Unlike European French, which has been available in Translator for some time, Canadian French better represents the local, more familiar tone of French spoken in Canada.

Interestingly, Microsoft says it worked with translators and consultants throughout Canada to produce models that could accurately translate Canadian French regardless of where the text originates from. Local nuances mean French spoken in Montreal can have idioms, accents and other differences that separate it from French spoken in Winnipeg, for example.