The feature essentially has the same purpose as Nextdoor's platform 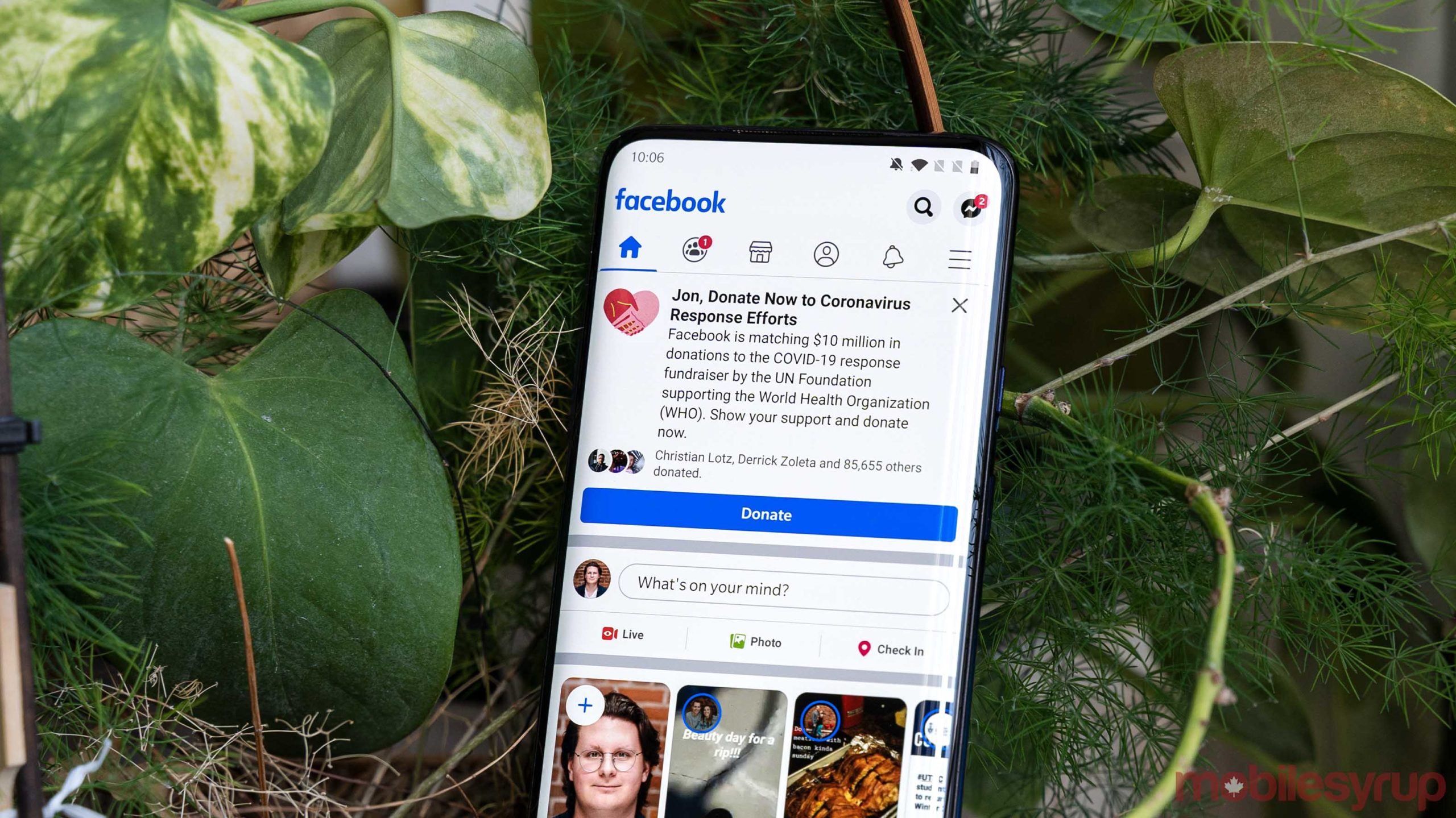 Facebook is creating a feature that lets users connect with their neighbours, and is currently testing it in Calgary, Alberta.

Matt Navarra, a social media consultant, shared images of the new feature on Twitter. The screenshots show that the feature is called “Neighbourhoods,” and asks users enter their address and complete a profile.

The feature also reminds people that Facebook’s “community standards” still apply and that people are encouraged to “be inclusive.”

Facebook is taking on NextDoor with a NEW ‘Neighborhoods’ feature! 🏘🏡

“More than ever, people are using Facebook to participate in their local communities,” a Facebook spokesperson told BNN Bloomberg.

“To help make it easier to do this, we are rolling out a limited test of Neighbourhoods, a dedicated space within Facebook for people to connect with their neighbours.”

It’s worth noting that this new feature is quite similar to Nextdoor, which is a popular platform that essentially allows neighbourhoods to work as their own mini-social network. It launched in Canada in September 2019.

People use the app for a variety of things, including selling goods and making posts about nearby crime. The screenshots showcase that Facebook’s feature is essentially going to work quite similarly to Nextdoor.

Considering Facebook’s history of copying its rivals, it’s not surprising that it’s working on this feature. For instance, it took on Snapchat with its Stories feature, and more recently launched Messenger Rooms to take on Zoom and Houseparty.