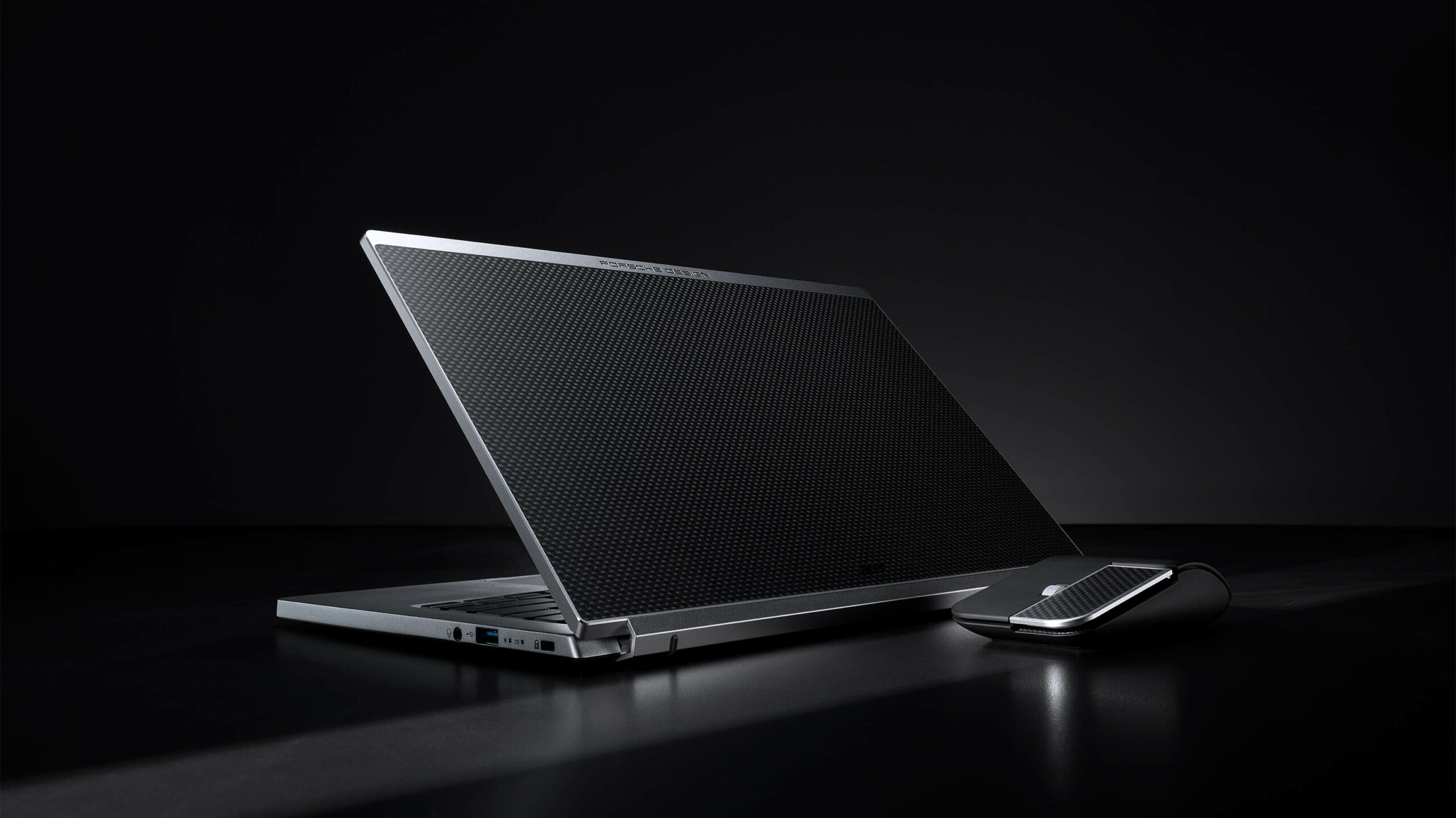 Acer hosted a press event to show off its 2020 slate of laptops and computing products ranging from the high-end, ultra-premium down to basic Chromebooks. Further, the company detailed new PC monitors and gaming options.

Acer says the Book RS will be available in December and will start at $1,999.99. 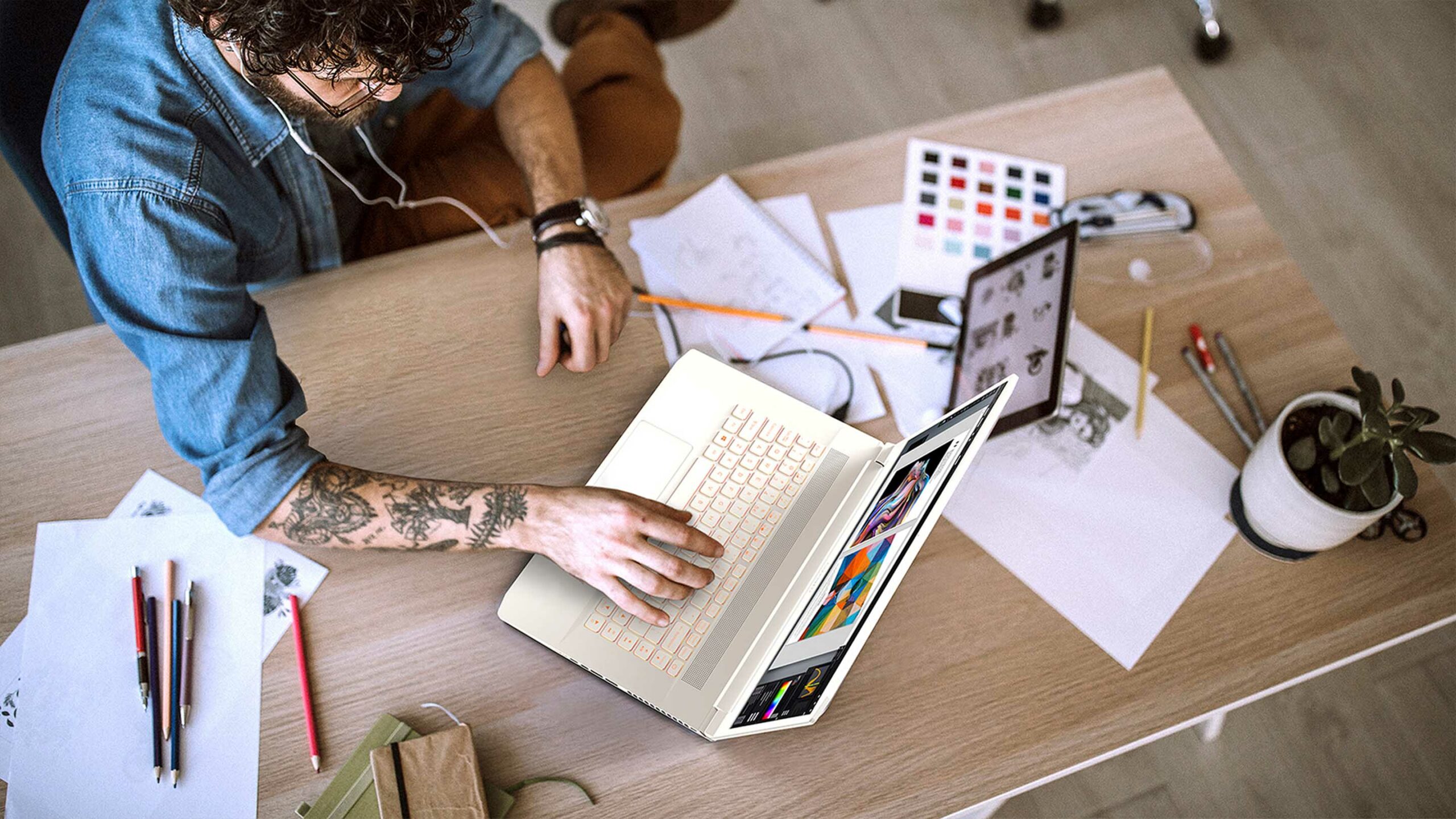 Along with the new luxury laptop, Acer announced updates to its ConceptD line of ‘prosumer’ computers. The ConceptD 7 and 7 Pro, for example, now both include 10th Gen Intel Core CPUs, new ‘Vortex Flow’ thermals and more. Unfortunately, Acer didn’t update the ConceptD line with Intel’s new 11th Gen chips, but the 10th Gen options can still put out a respectable amount of power. 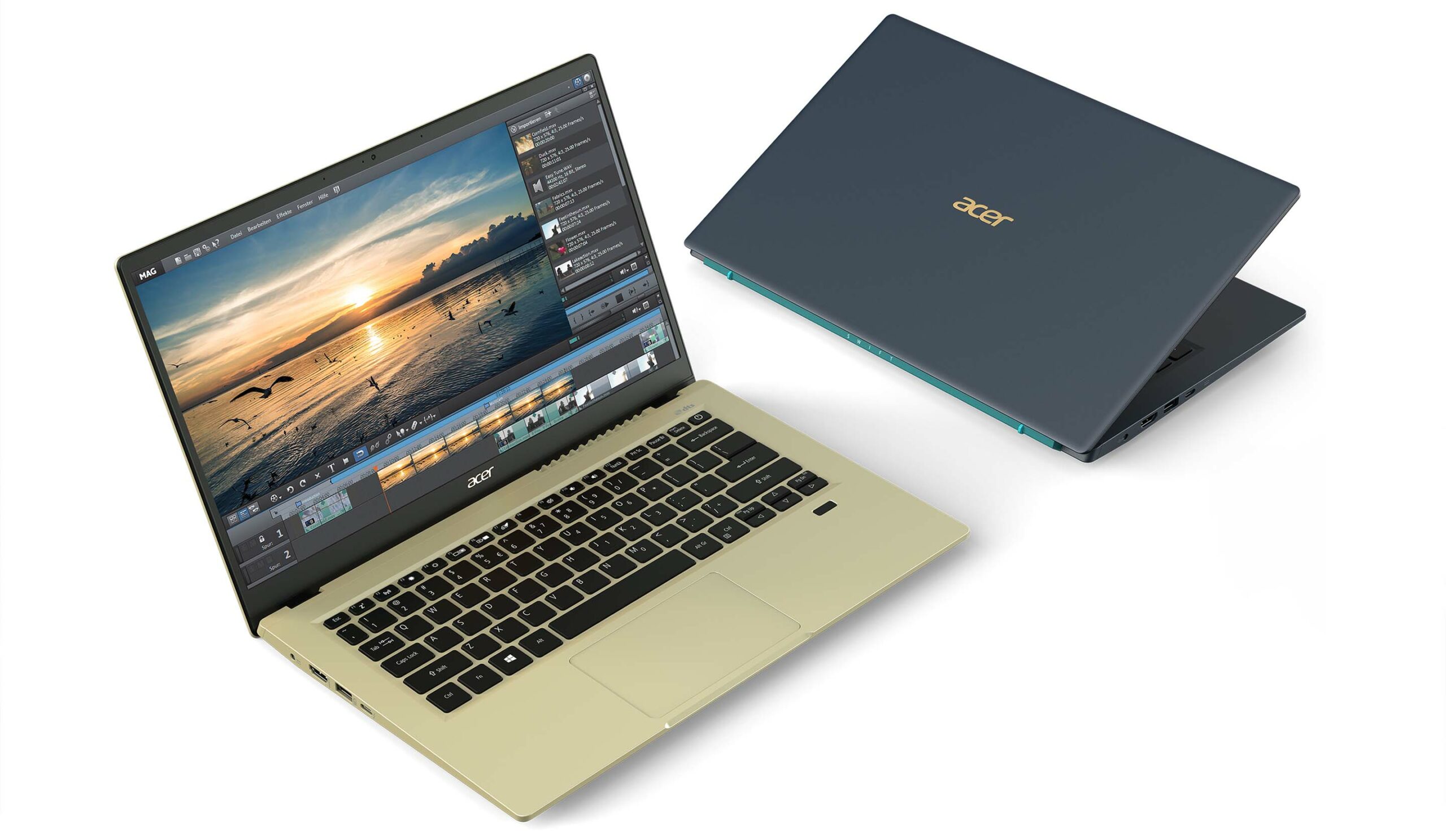 Acer unveiled refreshes to several of its consumer laptop and Chromebook designs at the event. To start, the company showed off its new Swift 3X sporting Intel’s new 11th Gen Core CPUs and Intel’s new Xe Max discrete graphics. The Swift 3X has a 14-inch FHD display with 72 percent coverage of the NTSC colour gamut. It also offers up to 17.5 hours of battery life and will be available in December starting at $1,199.99 CAD.

Acer unveiled the new Spin 5 and 3 laptops with 11th Gen Core CPUs as well. The Spin 5 is a convertible notebook with a 13.5-inch touch screen. Acer gives customers the option to coat the laptop in a layer of Antimicrobial Corning Gorilla Glass. The Spin 5 will arrive in February 2021, starting at $1,349.99 CAD. 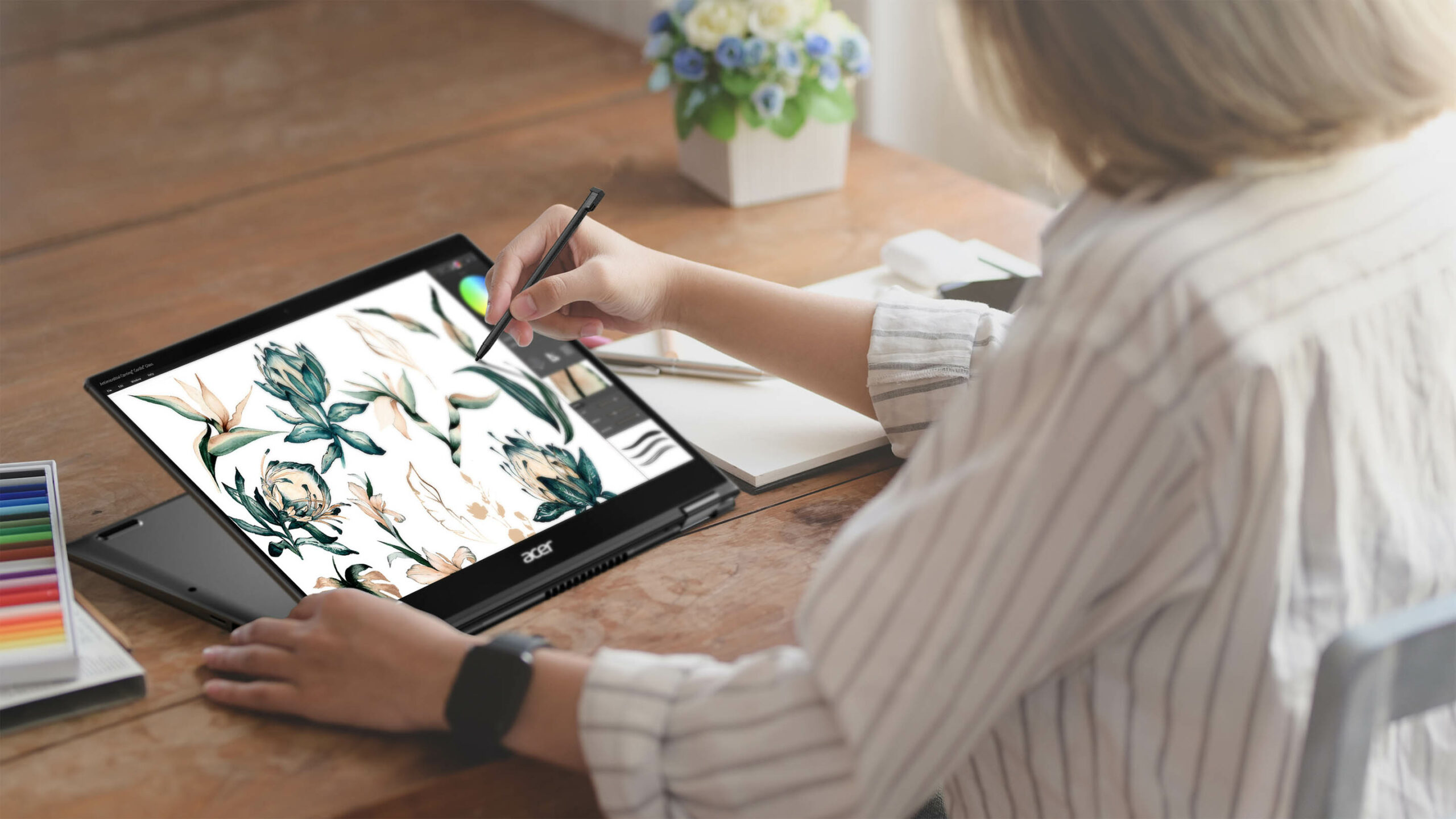 Further, Acer announced three new models in its Aspire 5 line with 11th Gen Intel Core processor, Xe graphics, 14-, 15.6-, and 17-inch displays and more. The new Aspire laptops will be available in Canada with starting prices ranging from $649.99 to $749.99, depending on the model. 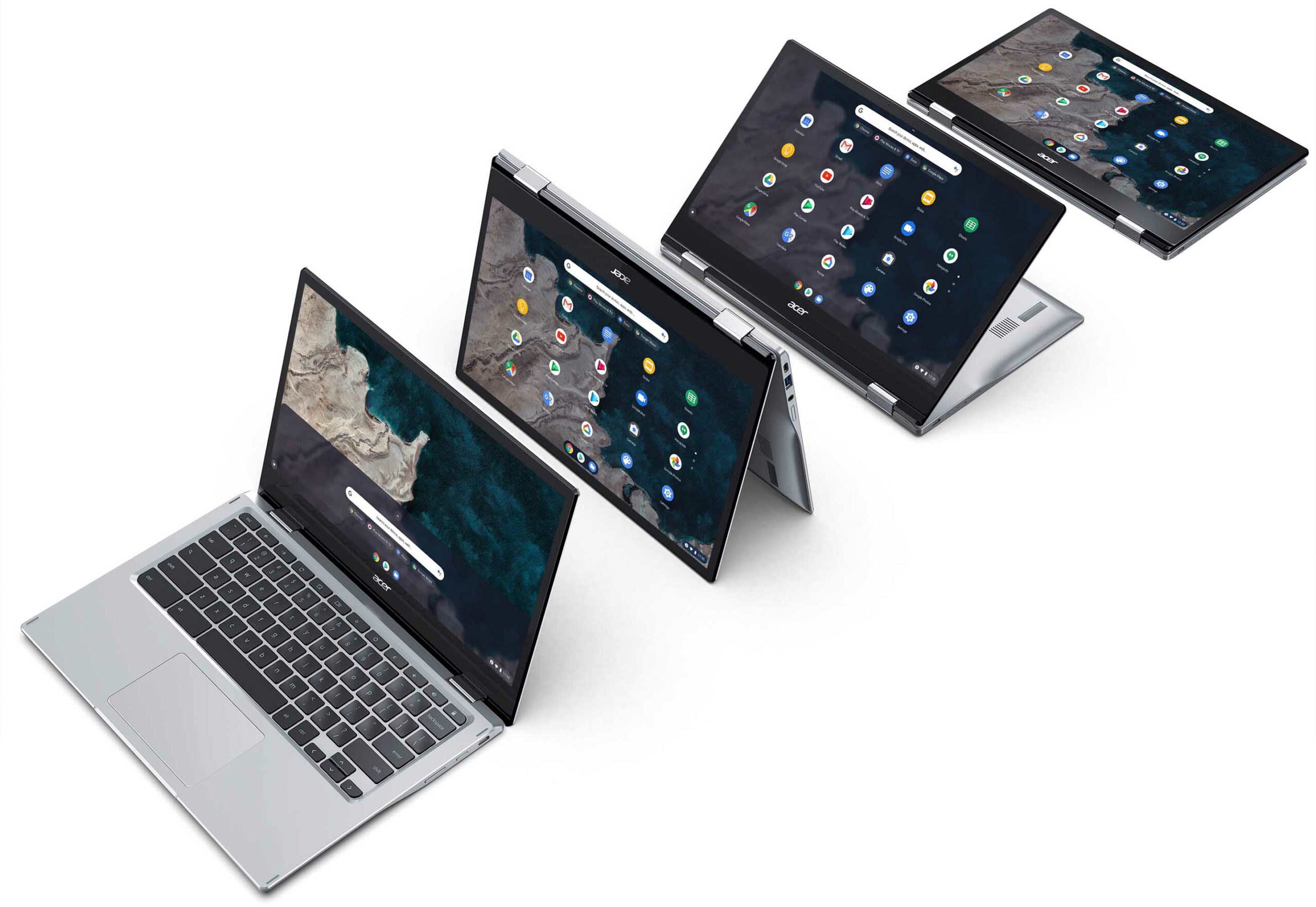 On the Chromebook side, Acer announced the new Chromebook Spin 513 and an enterprise version of the laptop. These are the first Acer Chromebooks running on Qualcomm’s Snapdragon 7c compute chips. The company highlighted the laptops’ ultraportable design, fast performance, long battery life and LTE connectivity as major benefits. The Spin 513 will be available in Canada in February 2021, starting at $599.99 CAD. The enterprise variant will come the following month and start at $949.99. 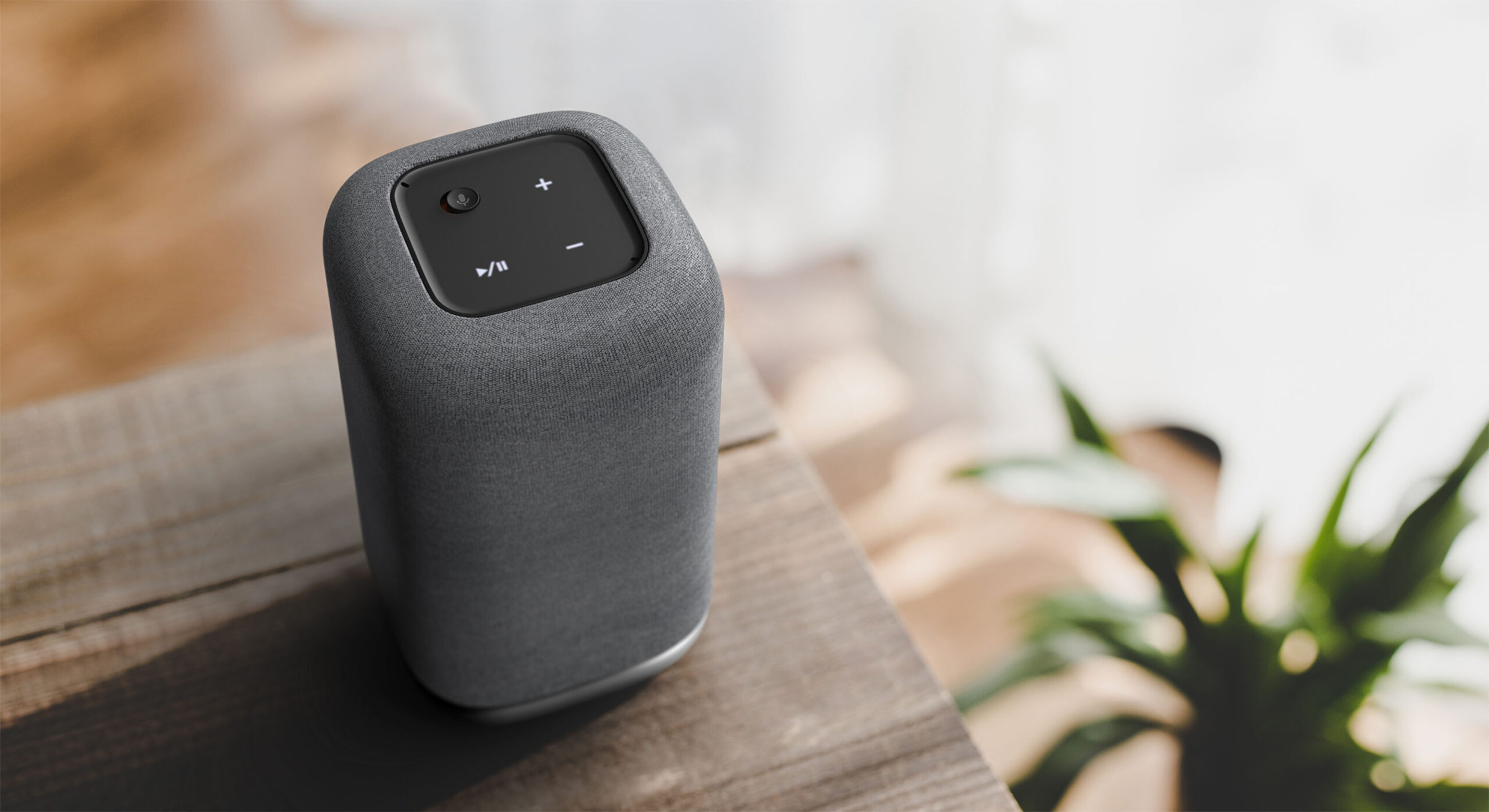 Along with the new laptops, Acer also showed its enhanced TravelMate laptops for businesses, a new smart speaker and several new monitors for gaming and work.

The most notable thing here is the ‘Halo’ smart speaker. Acer claims it’s the first Google Assistant-compatible smart speaker with DTS sound. Acer says the Halo speaker will be available in the U.S. in Q1 with an MSRP of $109 USD (about $143 CAD). Unfortunately, the company didn’t have any Canadian availability or pricing details.

You can learn more about all of Acer’s new products on the company’s website.