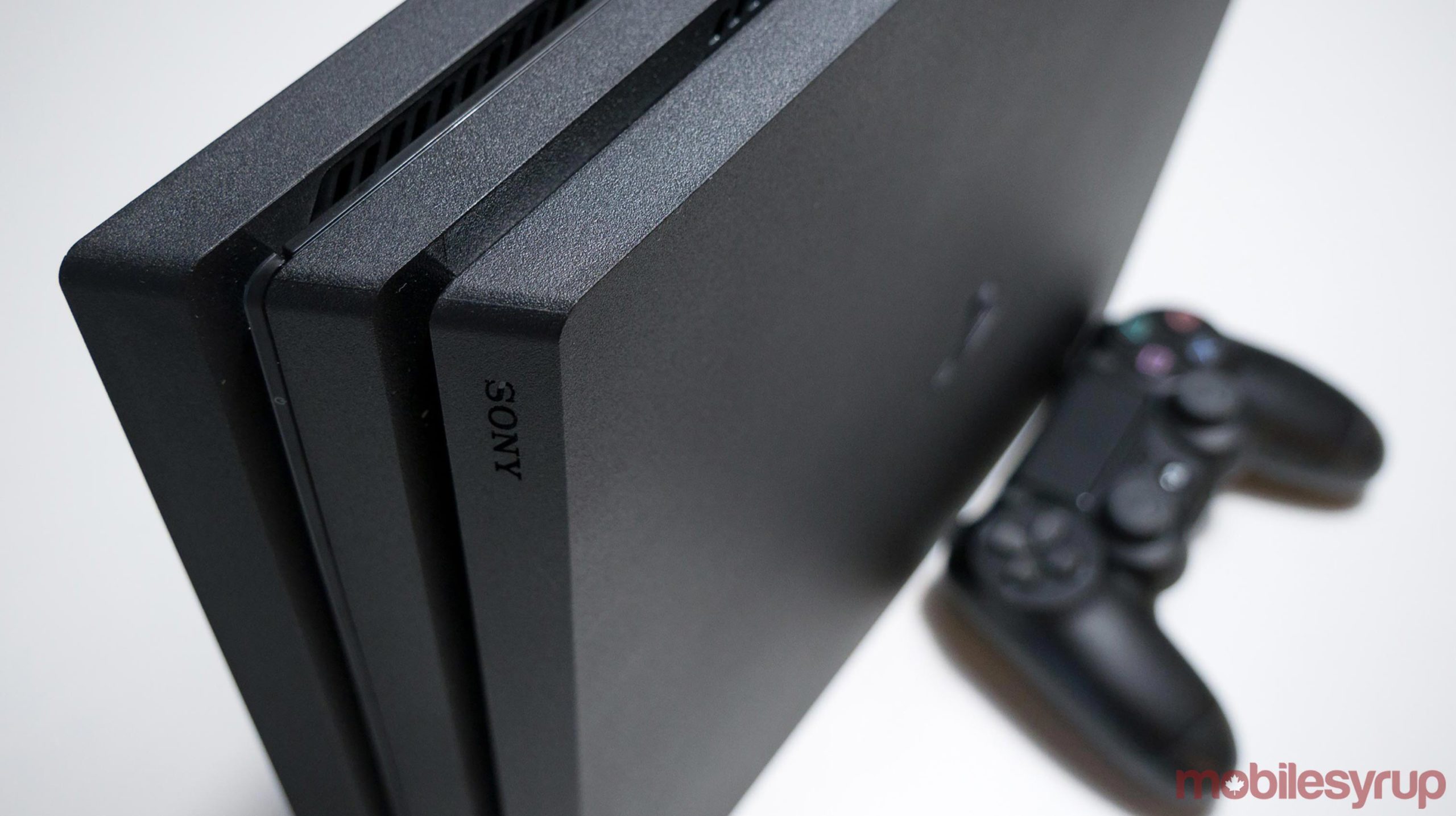 Eurogamer reported that Sony sent an email to development partners about the change ahead of the PS Store’s refresh pre-PS5 launch on November 12th. However, now PlayStation has sent out an email to users as well.

The PlayStation Store revamp launches on the web from October 21st to 26th and October 28th on mobile. The company is making changes to the content users can access through the PS Store via desktop and mobile devices.

The email goes over exactly everything that’s changing. For example, you’ll no longer be able to buy the following:

Users will still have access to the content they’ve already purchased for the PS3, PSP and PS Vita and existing PS4 apps, themes and avatars. You’ll also still be able to pull up the store and purchase from your older console or handheld as well.