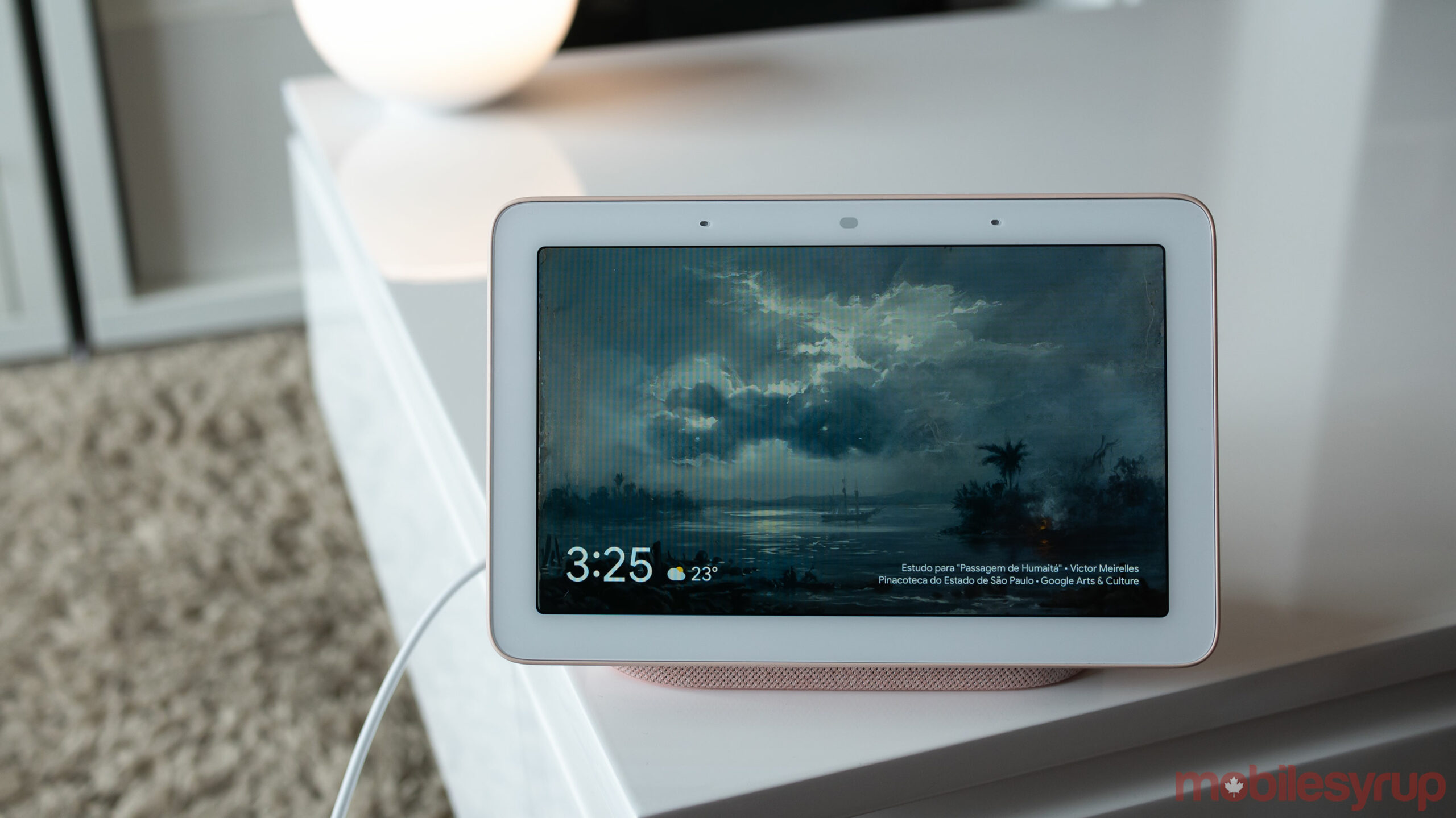 One of the most fun holidays of the year, Halloween, is a few weeks away, but in Canada we’re already looking around for costume ideas, according to Google.

Google Canada has made a list of the top searched costumes for 2020 that can be found below:

It’s odd to see Powerpuff Girls among the list of costumes with the TV series being quite old. That said, options like astronauts, skeletons, witches, Harry Potter, Hermoine Granger and even Harley Quinn are pretty much staples in the Halloween costume department.

What’s fun to see is costume ideas like Tiger King, which release on Netflix earlier this year and became a cultural phenomenon. It’s also interesting to see Among Us as part of the list, a game that launched in 2018 but has seen increasing popularity over the past few months.