Health Records on iPhone is now available in Canada 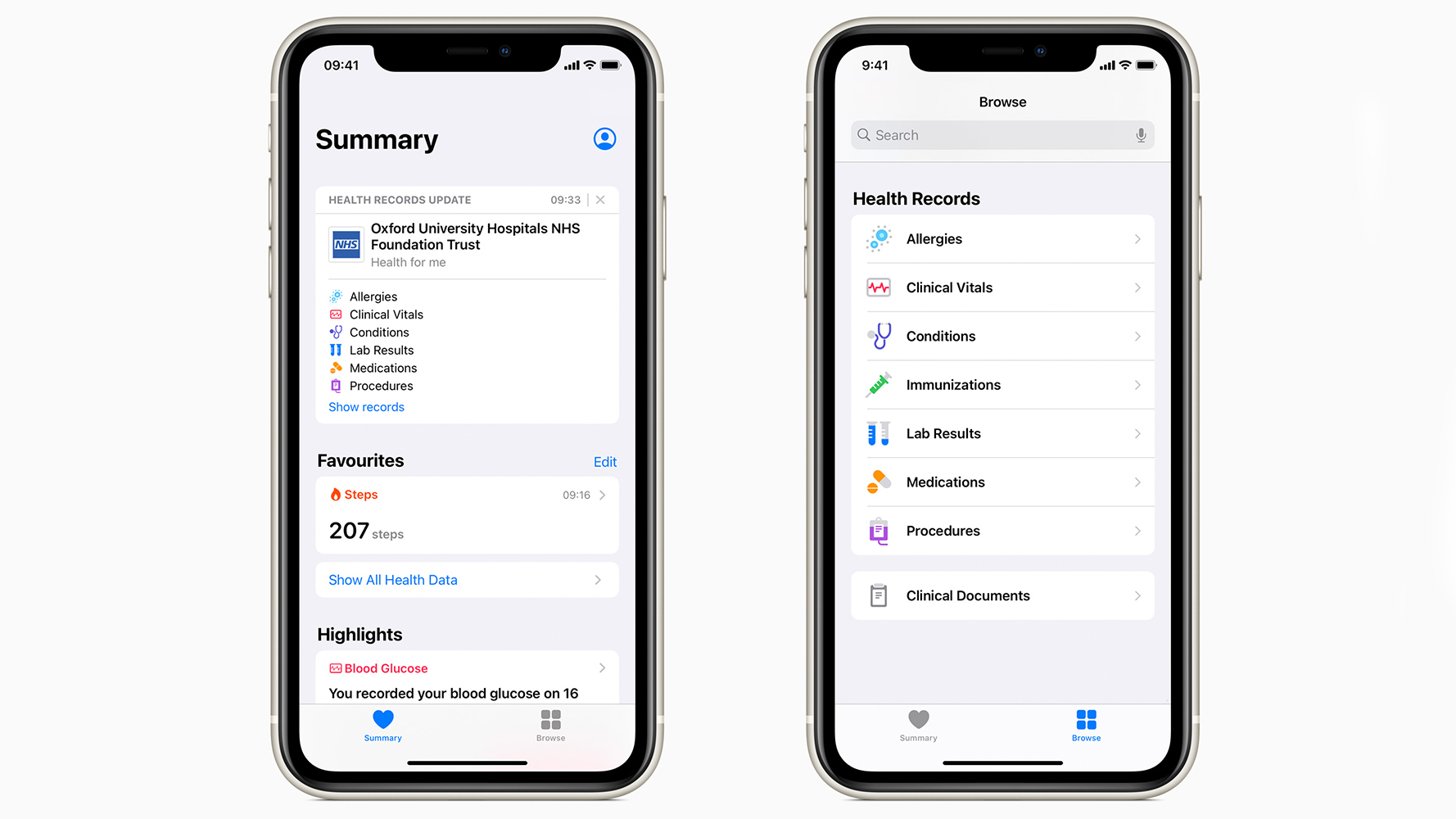 Apple’s Health Records feature available within the iPhone Health app is now available in Canada, allowing users to view and store their medical records directly on their iPhone.

To start, Women’s College Hospital in Toronto, St. Joseph’s Healthcare in Hamilton and Mackenzie Health in Richmond Hill, Ontario, are the only healthcare institutions in Canada currently participating in Health Records. In the U.S., over 500 institutions support health records, along with 11,000 care locations. It’s unclear how fast the platform will be adopted in Canada.

“The Health app really serves as a central repository for your overall health data. This came out of our belief that people should have the tools at their disposal to understand their health, and through much of the work we do in health, our goal is really to empower people with this health information,” said Kevin Lynch, the vice president of technology at Apple, during a recent interview with MobileSyrup.

According to Apple, the goal of Health Records is to allow patients to have one universal location to access all of their health history instead of logging into each individual healthcare provider’s website, which can often be a cumbersome and time-consuming process.

While this sounds great in theory, for Health Records to be truly useful, all of the health care institutions you go to need to be participating in the program. Otherwise, you’ll only have records from a specific hospital or doctor’s office. Apple says that unlike when the Health Records launched in the U.S., Canadian healthcare institutions can register to be part of the program.

Apple’s Health Records include allergies, conditions, immunizations, lab results, medications, procedures, vitals and more. Further, when your data has been updated, a notification appears on your smartphone.

The tech giant also states that Health Record data is encrypted directly on the device and protected through passcode, Touch ID, or Face ID.

“The data is transferred from the healthcare institution to your iPhone through an encrypted channel, and then it’s stored encrypted on your iPhone with your iPhone passcode, Face ID or Touch ID. Then if you have iCloud backup turned on, that data can also be stored as a backup encrypted in transit and at rest in iCloud,” said Lynch

Health Records has also launched in the United Kingdom.