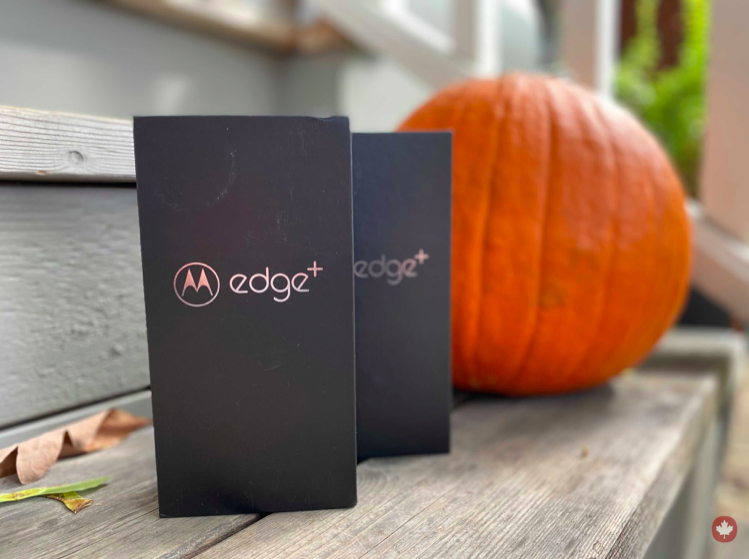 Update: We have a winner! Actually, two winners! One Bell Motorola Edge+ goes out to Mike Lee in British Columbia and the other goes to Nate Jacobson in Ontario. Congrats!

If the Motorola Edge+ has been on your radar, then this is the contest for you! We have two of these gems up for grabs and you can thank Bell for this opportunity.

This contest ends October 21st and the winner will be announced shortly after.