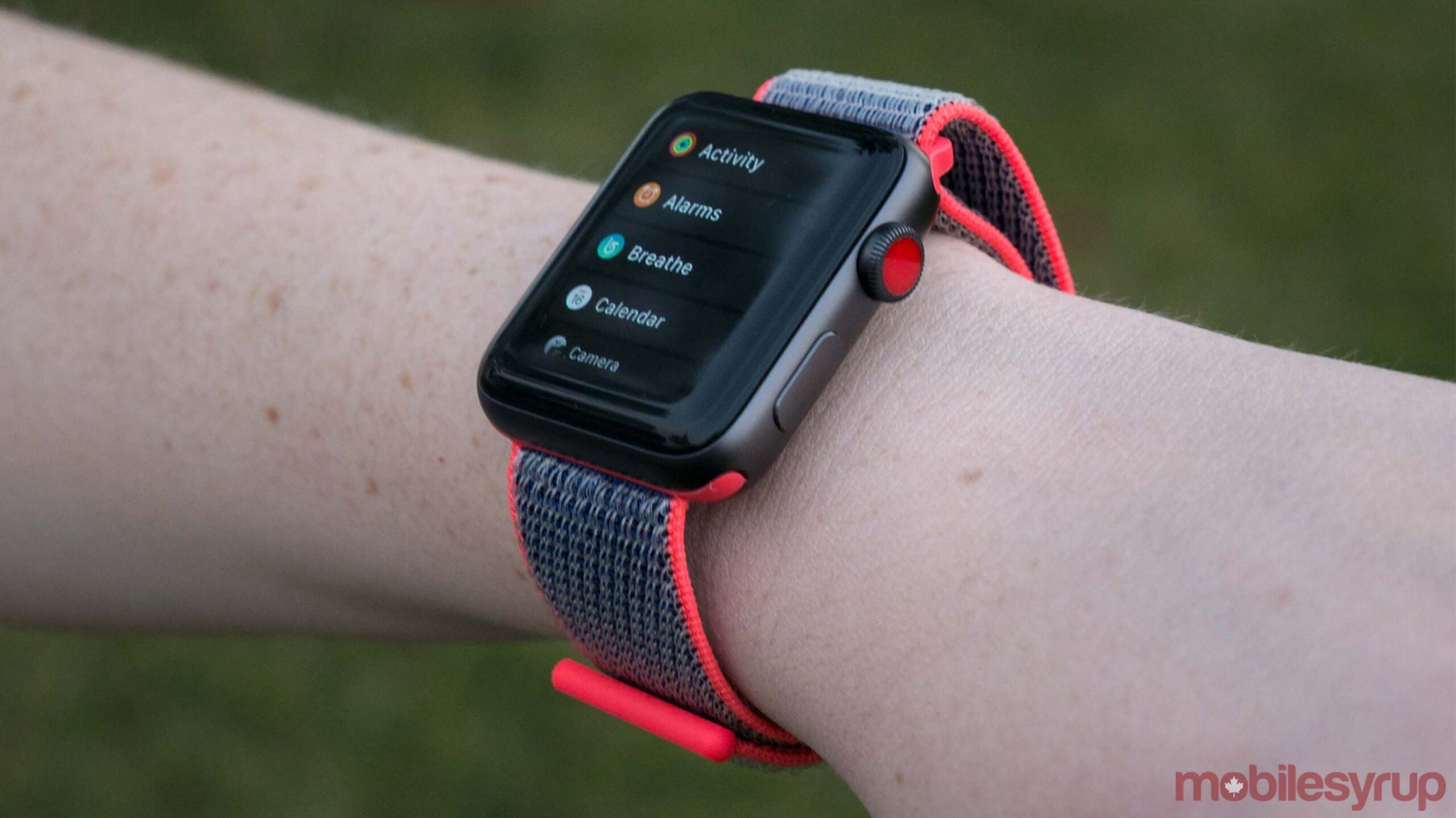 Some Apple Watch Series 3 users are reporting several issues with their smartwatches after recently installing watchOS 7.

The most common issue seems to be the smartwatches randomly rebooting several times a day. One user notes that they’ve had several reboots a day and that they never experienced this issue with previous updates.

Unfortunately, there’s no way to downgrade a watchOS 7 update, and although there was a bug fix released this week, it doesn’t appear to solve these specific issues.

It’s worth noting that it’s unclear how widespread these issues are, but since there seem to be numerous reports, Apple is likely aware of the problem and hopefully working on a fix.