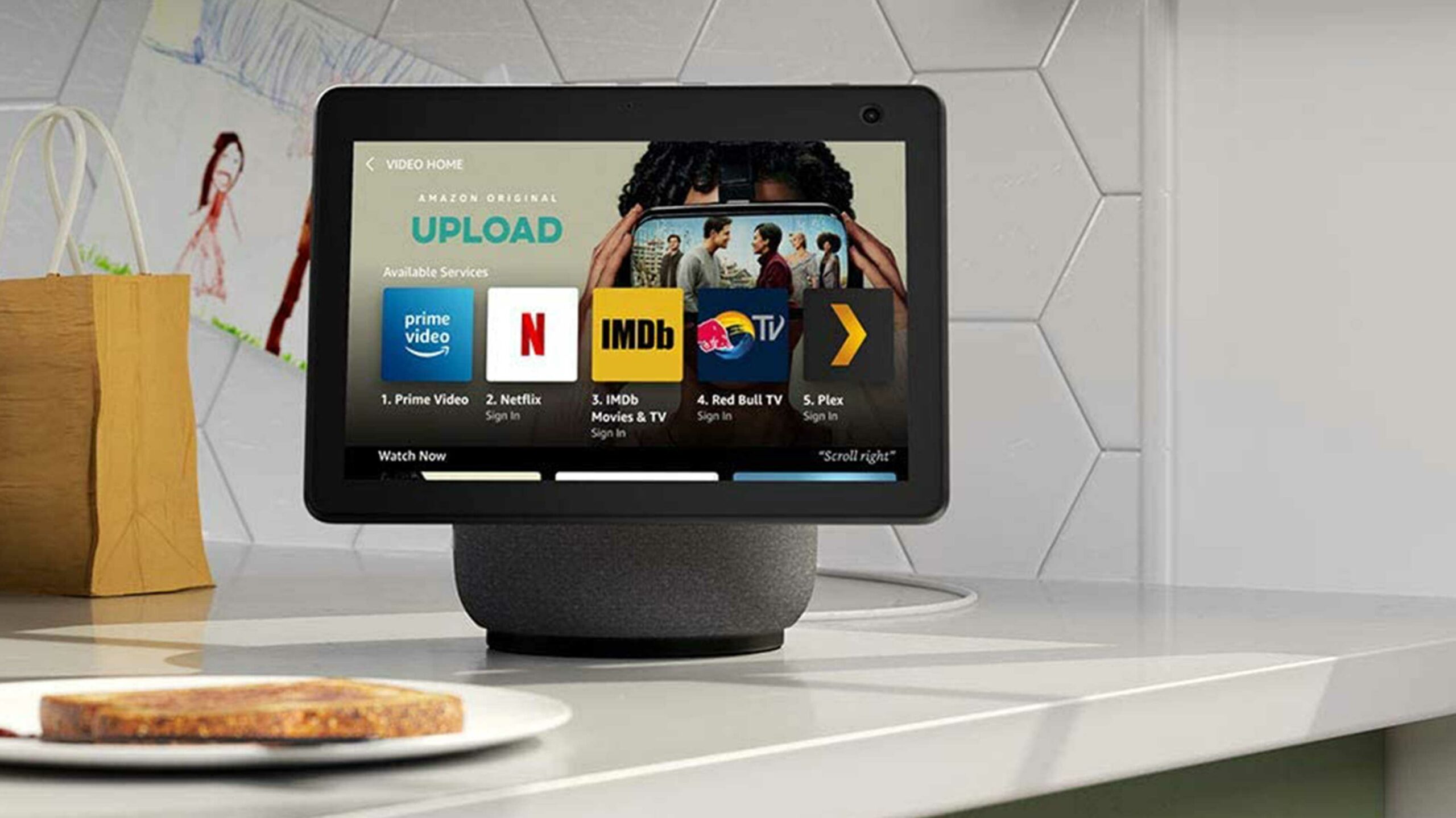 During the company’s fall hardware event, Amazon revealed several new Alexa features for all of its Echo hardware and more.

One of the more low-key, yet still important announcement was the fact that Amazon is bringing Netflix to the Echo Show. While most people probably don’t watch movies on smart display, official YouTube and Netflix apps were sorely missed when Amazon announced the product, so it’s nice to see at least one of them finally make it to the platform.

Group calls are also coming to Echo devices, allowing you and your whole family to jump on a call together from the comfort of your living room. You can even set up the feature from Alexa to work with the command “Alexa, call my family,” to start a group chat.

Popular video chat app Zoom is coming to the Echo Show, which should help some people make group calls. A few people I know that keep an Echo Show 5 on their desk will likely be happy with this new feature.

This feature is designed to help the elderly or someone who can’t be left alone at all times. You set it up in the Alexa app, and then can say “Alexa, call for help” to get quick access to a preset emergency contact.

The other part of this feature is kind of creepy. The Echo device then looks for motion, and if it doesn’t detect movement at a pre-set time, it sends an alert to the emergency context so they can call to check-in.

“Alexa, delete everything I’ve ever said”

This command deletes all the voice data that Amazon has gathered from you in an easy way. Amazon also mentioned that in the future, users will be able to set Alexa to never record their conversations in the app.

If you want to dive deeper into the new privacy settings, you can read Amazon’s blog dedicated to the update here.

Amazon is taking its ‘Guard’ platform to the next level with new sound-based routines. That means Alexa can now listen for things like a dog barking or a baby crying and adjust smart lights automatically.

These seem very simple, but if Amazon rolls out enough sound triggers, people will be able to set up a lot of automatic routines that could streamline their smart home setup considerably.

You can learn more about Alexa’s new features here.