Opera Flow is also coming to Opera for Android

Opera is rolling out major updates to its desktop and Android browsers simultaneously to celebrate new, redesigned sync features. Opera 71 on desktop and Opera 60 on mobile will arrive for users starting September 23rd with a no-login sync, Opera’s ‘Flow’ system on Android and more.

First up, Opera says its redesigned sync capabilities ditch the need for usernames, emails and passwords when connecting your mobile and desktop browsers. Instead, people using Opera on Android can head to ‘opera.com/connect’ on their desktop and scan a QR code using Opera on their phone to sync.

Although login credentials aren’t required, users can still choose to upgrade their account with an email and password so that they can recover their data in the event they lose their devices.

It’s worth noting that Opera isn’t the only browser that support this type of pairing feature. Firefox, for example, also lets users connect their desktop and mobile browser by going to ‘firefox.com/pair.’ 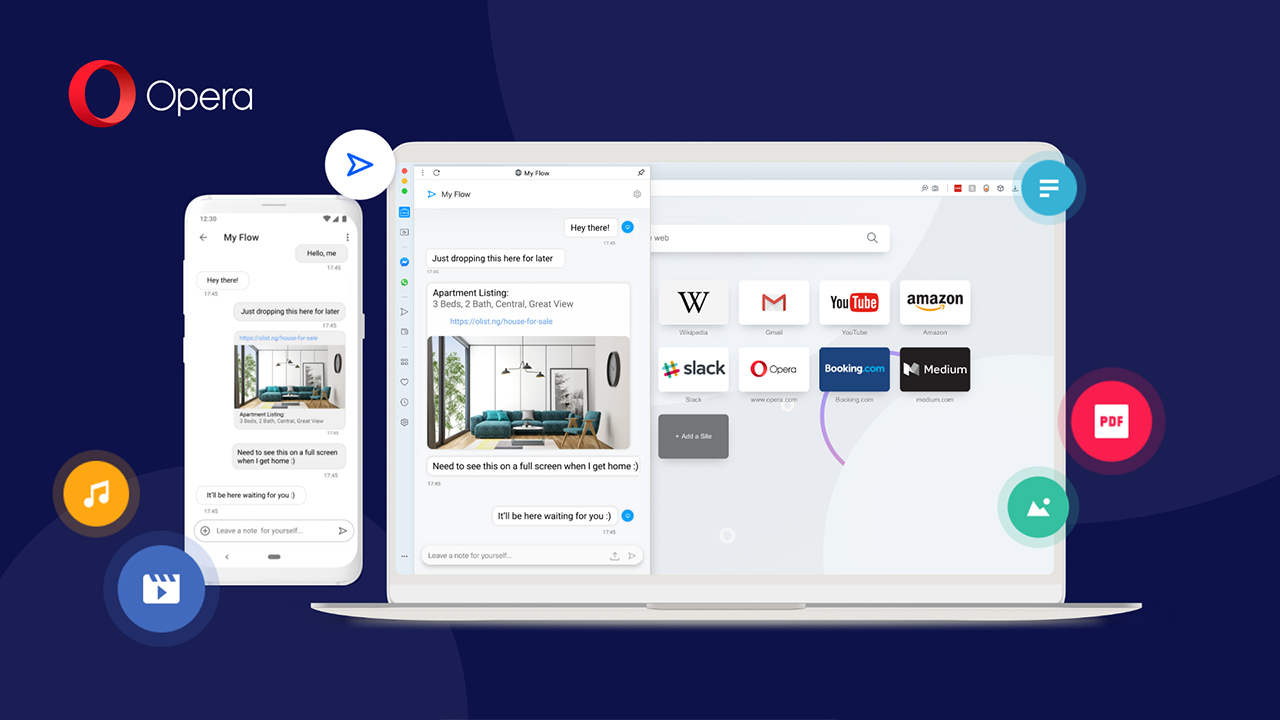 The new Opera for Android sports Opera’s ‘Flow’ feature as well. Previously available for Opera on desktop and Opera Touch, Flow is a simple tool for sharing files, links, photos and more between Opera mobile and desktop browsers. Flow looks and acts like an instant message chat, except the conversation happens between your desktop and mobile browser.

Users will be able to access Flow on Opera for Android by tapping the ‘O’ logo and selection Flow from the menu. Opera says Flow is end-to-end encrypted so users don’t have to worry about someone snooping on their shared files and notes. 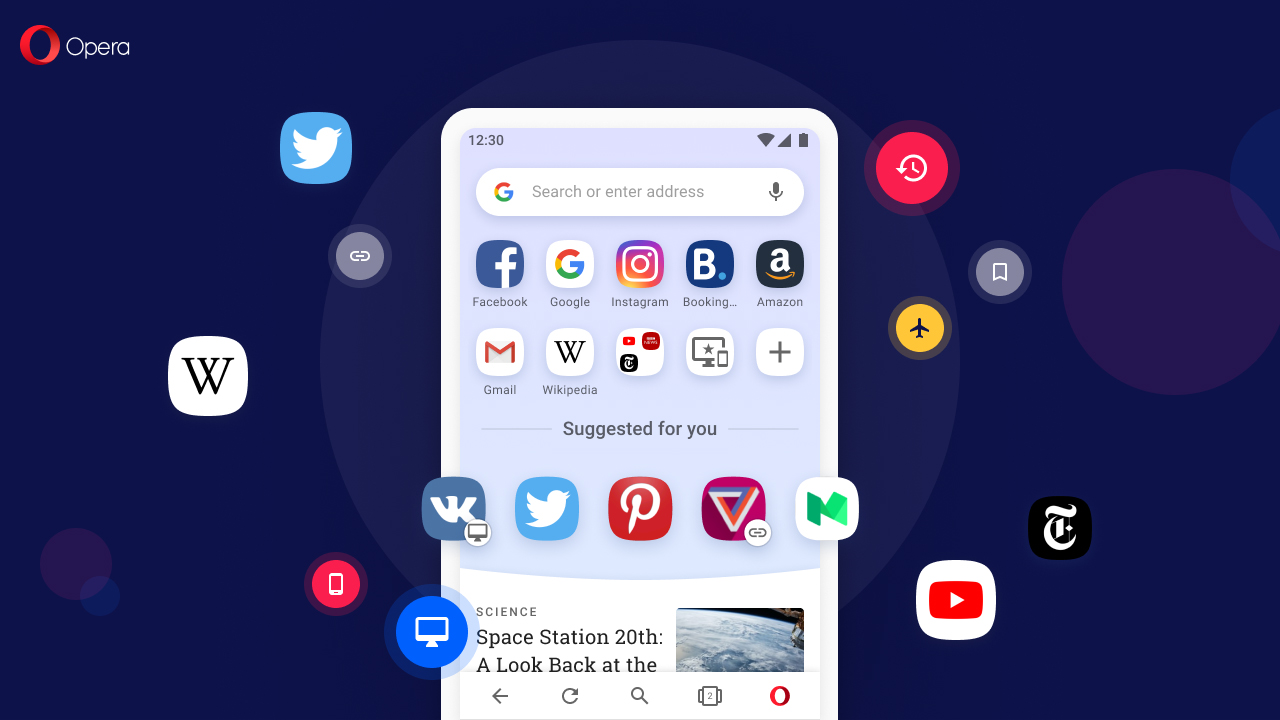