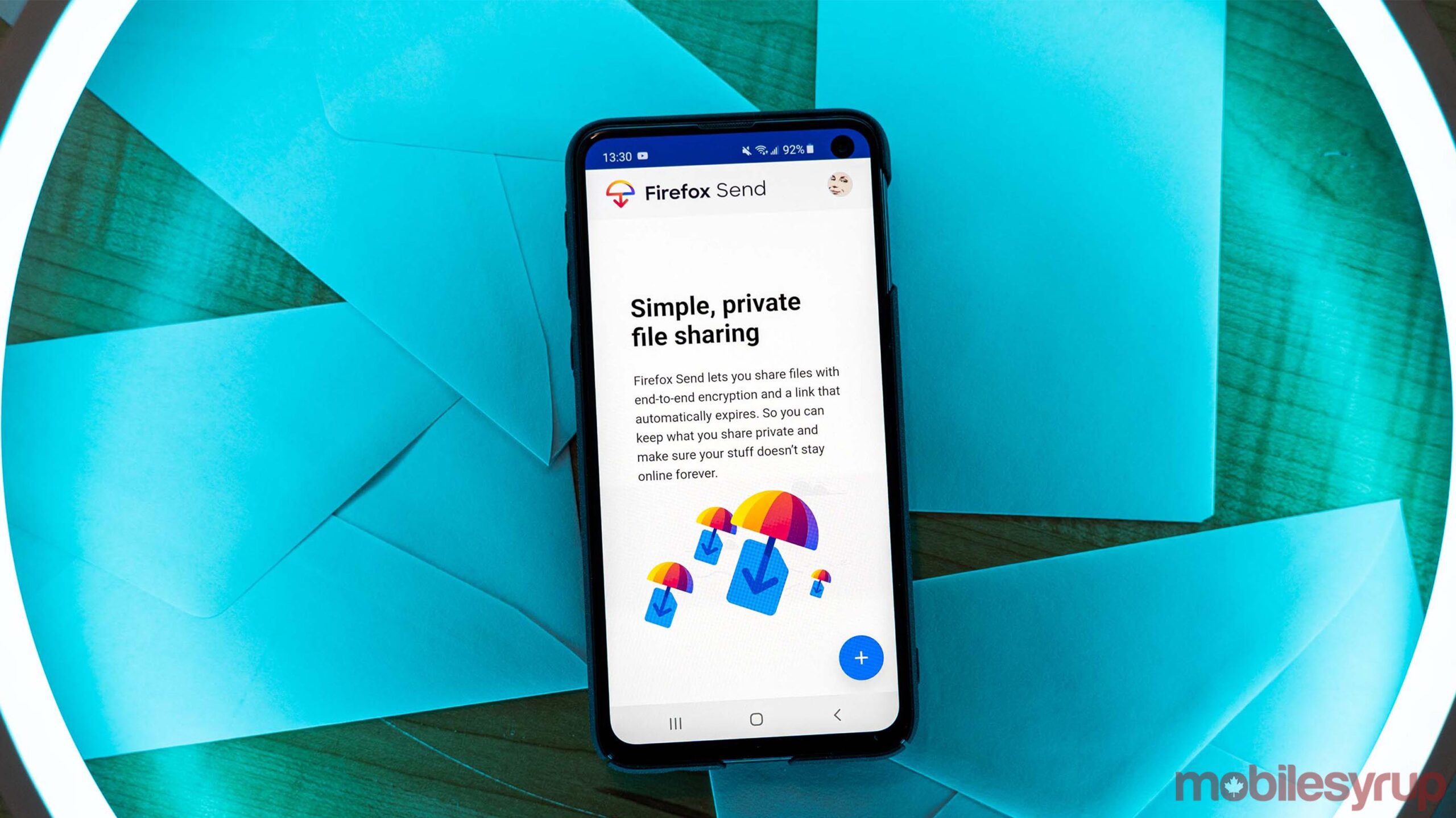 Mozilla will shut down two of its popular products, Firefox Send and Firefox Notes, as a result of layoffs from earlier this year.

“Both services are being decommissioned and will no longer be a part of our product family,” Mozilla told ZDNet in a statement.

Firefox Send was the more popular of the two services. It was a simple tool that made it easy for people to share files for free. Plus, Send supported encrypted formats, making it popular for people who wanted a secure way to share things online.

Mozilla launched Firefox Send back in March 2019 and it quickly gained a dedicated fan base. Unfortunately, the company took Send offline earlier this year after reports revealed malware groups abused the service. Mozilla initially planned to bring Send back once it found a way to stop the malware issue.

However, that plan changed after Mozilla laid off 250 people in August. The layoffs were an effort to re-focus its business on commercial products while also an attempt to fix some of Mozilla’s revenue issues. The majority of the staff that were supposed to fix Send were included in the layoffs and the ones who remained were reassigned to commercial products like Mozilla VPN and Firefox Monitor.

Firefox Notes to shut down on November 1st

ZDNet notes that many of the same reasons apply to the shutdown of Firefox Notes, which will happen on November 1st. Mozilla created the software to save and sync encrypted notes between Firefox browsers. It was available as an Android app and browser extension.

Mozilla told ZDNet that it would decommission the Android Notes app and syncing service in late October.

“The Firefox Notes desktop browser extension will remain available for existing installs and we will include an option to export all notes, however it will no longer be maintained by Mozilla and will no longer be installable,” a Mozilla spokesperson told ZDNet.

Those who want to save their notes can follow the steps from this Mozilla support page to export the data.

Of the two, I would argue that Send is the greater loss. There are plenty of notes apps available and I’m not sure that Firefox Notes did enough to truly differentiate itself from competitors. Firefox Send, on the other hand, was a fairly novel idea and a great way to quickly and securely share files with other people online. While other solutions do exist, I can’t think of any that boasted the same simplicity as Send.