The deal hinges on being accepted by the union in Ontario 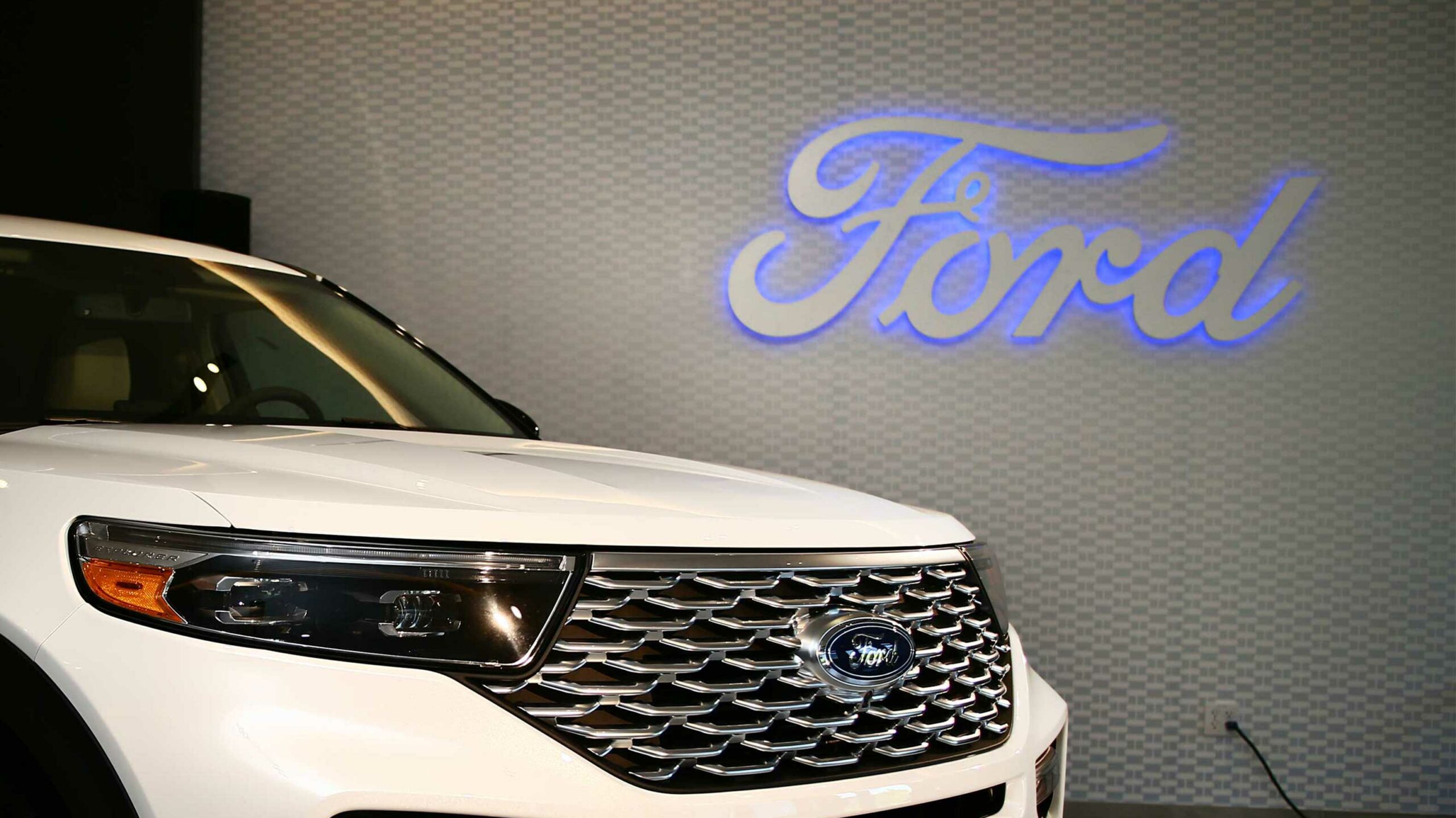 The Ford Motor Company is investing $1.8 billion CAD to produce five different electric vehicle models in Oakville and Windsor, Ontario, between 2025 and 2028.

This deal hinges on the members of the Unifor, the union representing automotive workers in Ontario, to accept or deny the deal, and the rest of the terms of their new contract.

This is a massive investment from the company in Canada, and it involves retooling the Oakville Ford assembly plant to focus on electric vehicles instead of gasoline-powered alternatives. A report from the Toronto Star yesterday mentions that the federal government is also investing up to$500 million to help facilitate this change, but this investment seems yet to be confirmed.

If the deal does end up going through, there will also be an engine contract awarded to a plant in Windsor which should result in many jobs in the area.

The deal is almost finalized now, but the 6,300 union workers involved still need to vote on the agreement over the weekend.

There is speculation that once the deal is accepted by Ford it will set a precedent allowing the union to establish contracts with other larger automakers like General Motors or Fiat Chrysler, according to The Truth About Cars. This could mean that in the future more and more automakers will build their electric cars in Canada.

Update 08/10/2020: Ford and the government have officially come to a deal and this story has been updated to reflect that the company isn’t investing $1.95 billion and is instead only contributing $1.8 billion CAD.