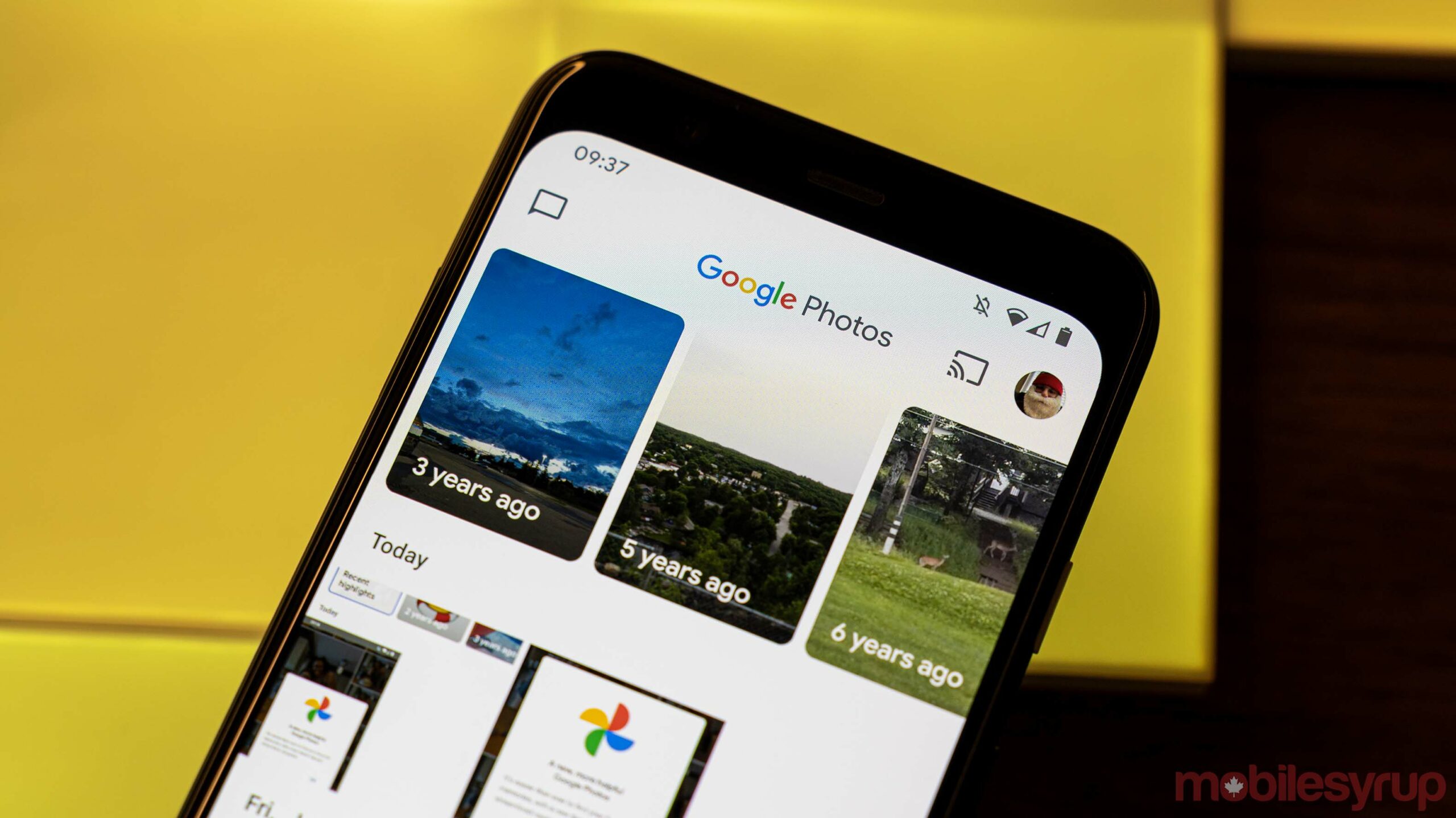 A new Google Photos update brings a refresh to the app’s share menu. The new menu makes it easier to find the app you want to share with, instead of the endless scrolling that you currently need to do.

The rollout has been ongoing for the past few days and should be available on devices now, according to Android Police.

When a user taps the ‘share icon’, it brings up a Photos share menu that takes up the bottom third of the screen. Before you’d need to scroll horizontally to find the app you want to share with, which sometimes felt like it took forever.

Now, within the small Google Photos menu, there are new ‘Create Link’ and ‘More’ options. Tapping on the More button launches a vertical scrolling Android share menu with pinned apps and a huge app list.

This should make it a lot easier and quicker to share photos between apps. I already have the update on my Pixel 4, but it’s likely still making its way to at least some devices.