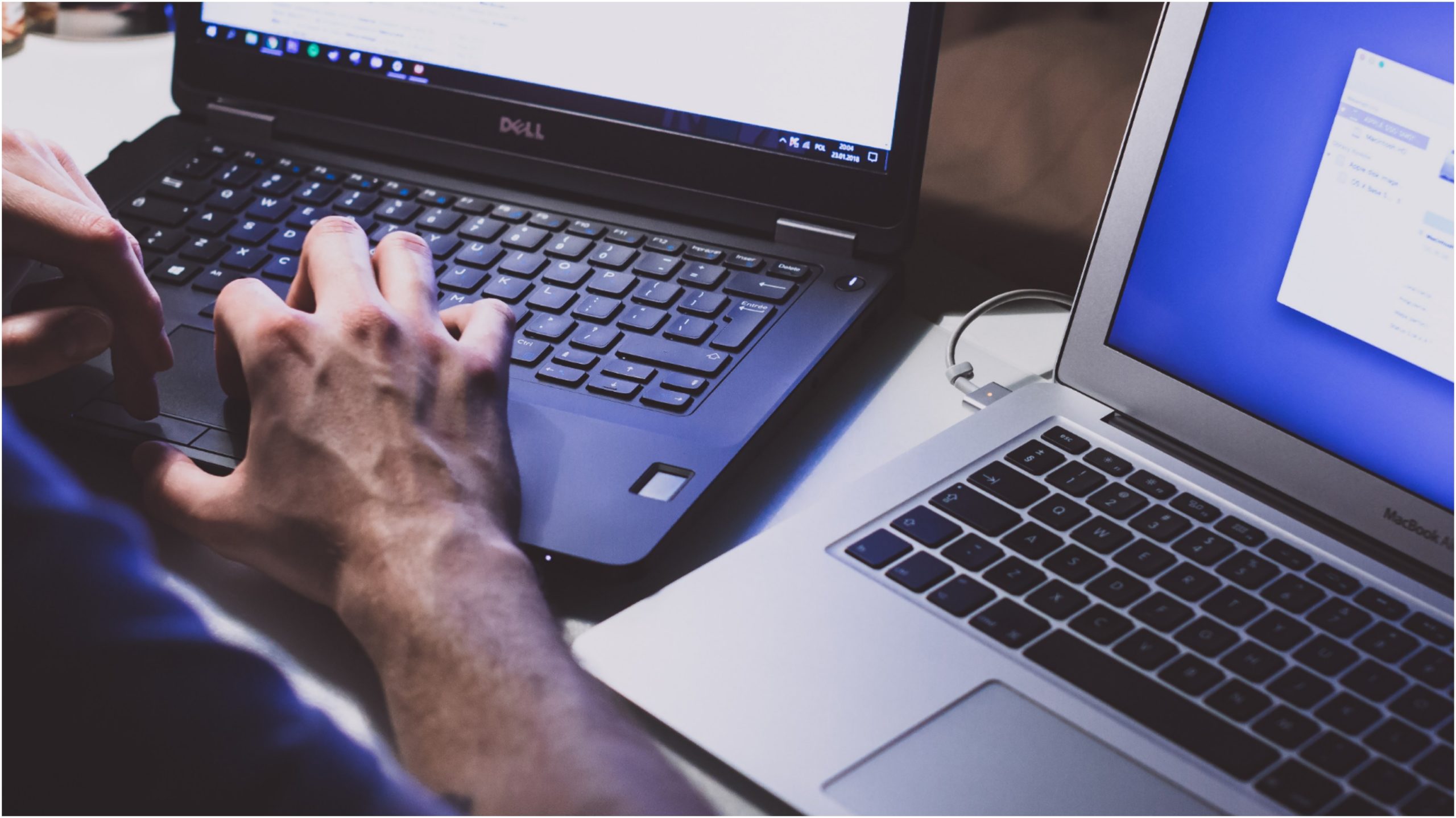 Waterloo Regional Police Service is using surveillance technology to monitor private chat rooms, according to a new report from the University of Toronto.

The report raises concerns about the police department’s use of the technology, which is known as the ICAC Child On-line Protection System (ICACCOPS), as reported by the CBC.

The technology is an algorithmic social media surveillance system that can scrape conversations from private chat rooms. It can also intercept chat rooms that are password-protected.

Kate Robertson, a research fellow at the university and the co-author of the report, notes that this is a concerning example that was uncovered during her research.

“It’s an example of one of the automated surveillance technologies that are increasingly, and troublingly, being deployed by Canadian police services, often on a secretive basis,” she told the CBC.

Robertson notes that in one instance, she found that the police department had used the surveillance system without a warrant.

Waterloo Regional Police told the CBC in a statement that it began using the surveillance systems 10 years ago, and that the department uses it “routinely” now.

The department also said in the statement that the use of the technology is supported by the province, and that officers use it to investigate internet child exploitation and sexual abuse.