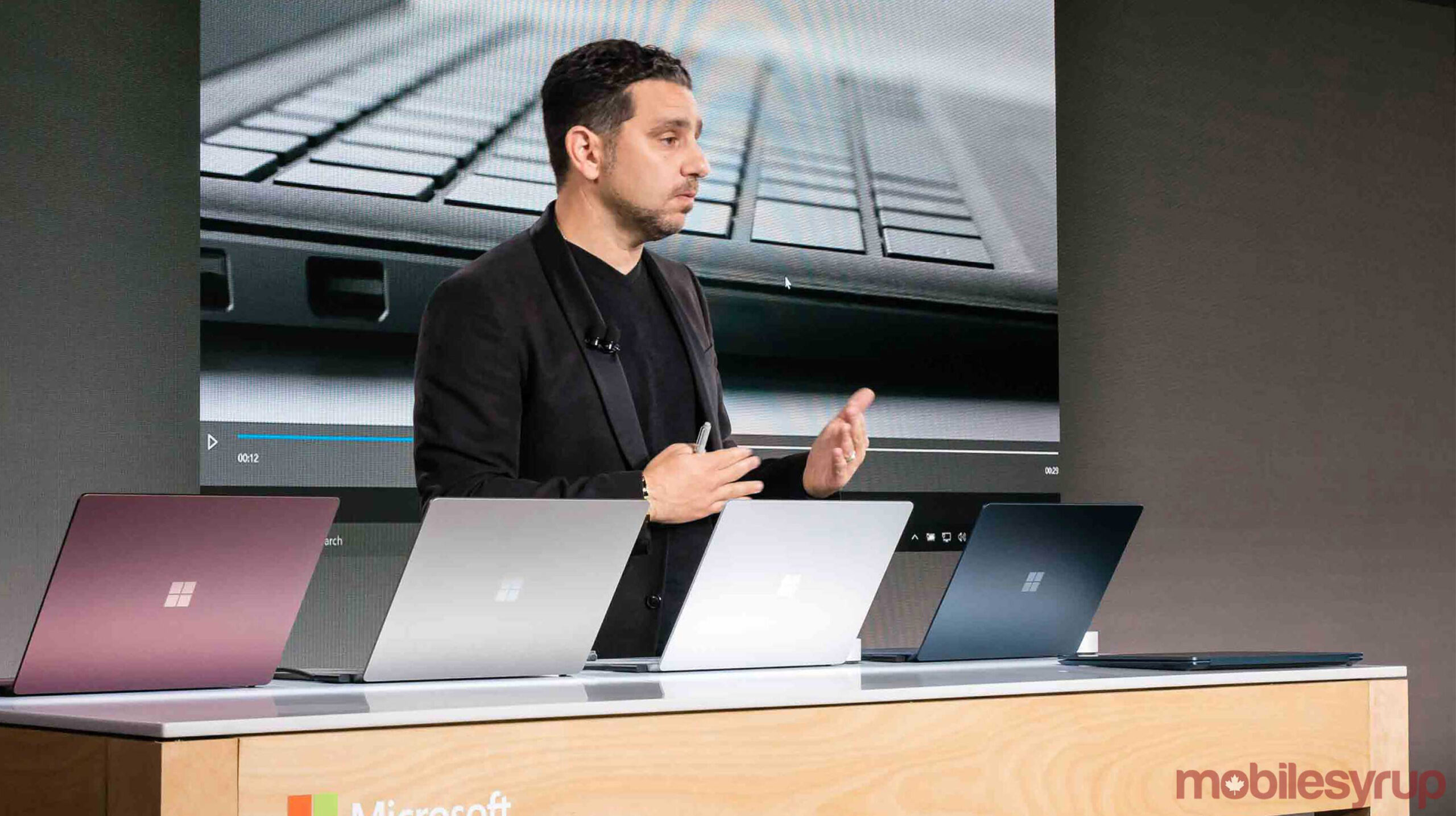 It looks like Microsoft is going to retool its surface Laptop design to work as a lower-cost device.

This laptop will be a bit more premium than the Surface Go, which is the company’s current low-end PC offering. That said, the Surface laptop should outclass that since it won’t be a two-in-one and instead is set to feature a classic laptop design.

Judging from the price leak, it should be more powerful as well. The leak says that it should feature a 10th gen Intel i5, but only 4GB of RAM and a 64GB hard drive. This laptop is likely going to be a better deal since users don’t need to buy the keyboard cover with it.

This laptop should also be a nice foil to Google’s Chromebooks, which have been exploding in popularity due to their cheaper price tag and simplicity.

This is a stretch, but as Microsoft pushes more into ARM-based machines, it might make sense to begin building out a full range of laptops across all price points to build the company’s brand out before it transitions to ARM. There is massive speculation that Apple is going to refresh the 12-inch MacBook as an ARM machine, so if Microsoft can do something similar, that might be a smart move for the company.

It seems likely that Microsoft is going to reveal it alongside some other new surface gear at an event in October, at least according to Windows Central.