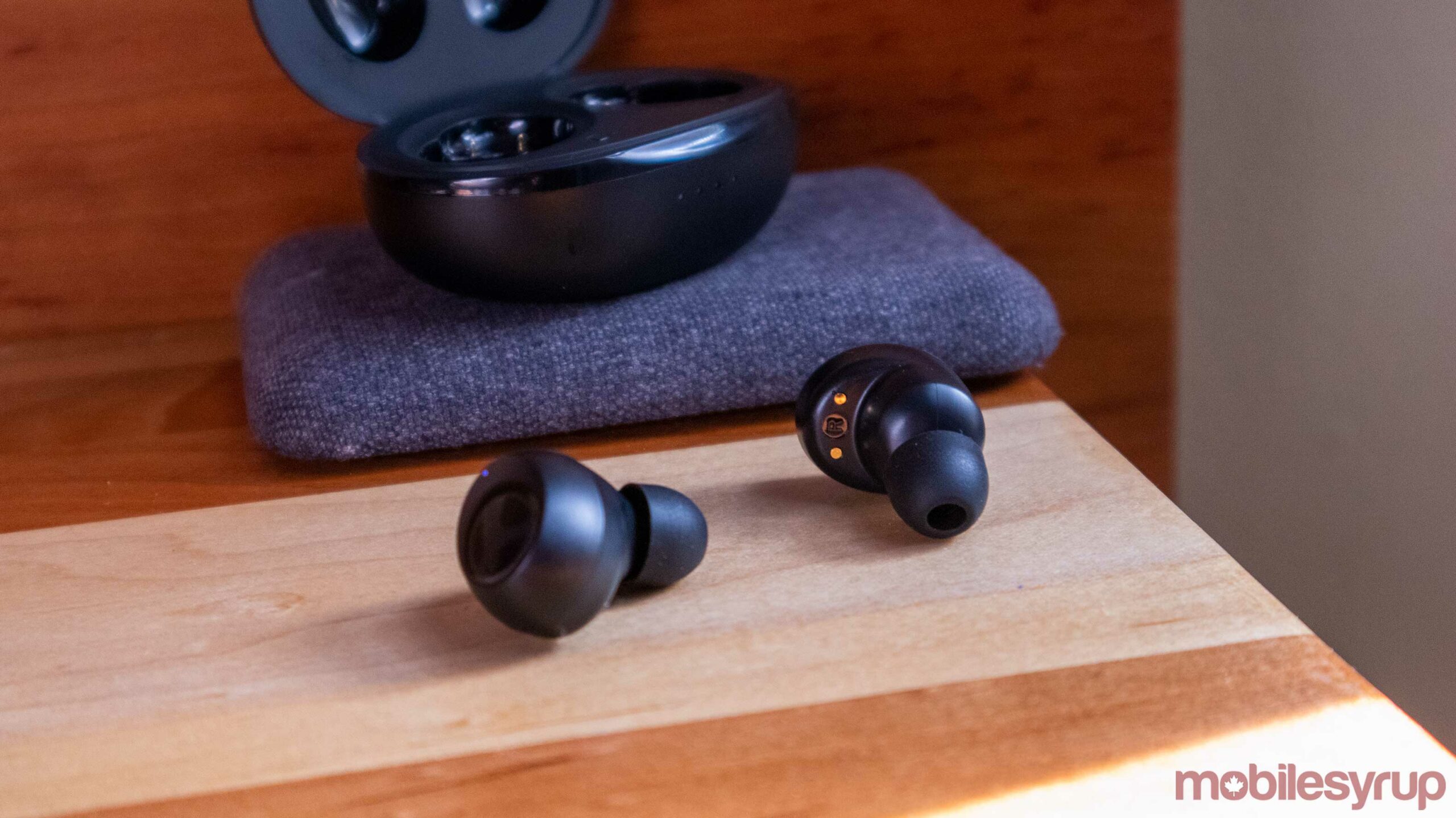 These days every manufacturer is selling at least one pair of wireless earbuds, but what if you don’t want extra features like Google Assistant integration or first-party connection standards? Well, if you’re like me, you’ll seek out earbuds that are relatively cheap and focus on audio-only.

For me, these are the new Tranya T10 earbuds. I’ve used Tranya’s decent Rimor headphones in the past, and while I liked their value, I wanted something with a punchier sound. I had hoped the T10s would deliver on that, but I’ve been disappointed.

The earbuds use 12mm graphene drivers, which are the same size of speaker as what’s inside the latest Galaxy Buds Live. The earbuds sound decent, but not exactly as full as the robust sounding OnePlus Buds. Since both the OnePlus Buds and the T10 earbuds are roughly the same price in Canada, the Tranya model are a tough sell.

That’s not to say that the T10 earbuds sound bad, I’ve been rocking out with them all week, but to my ears, they’re a little flatter than I like. The soundscape is definitely wide, with 2020 classics like the Weeknd’s Blinding Lights sounding very full. I can hear the bottom end of the beat much better than I have on other earbuds, but the high-end isn’t very crisp. 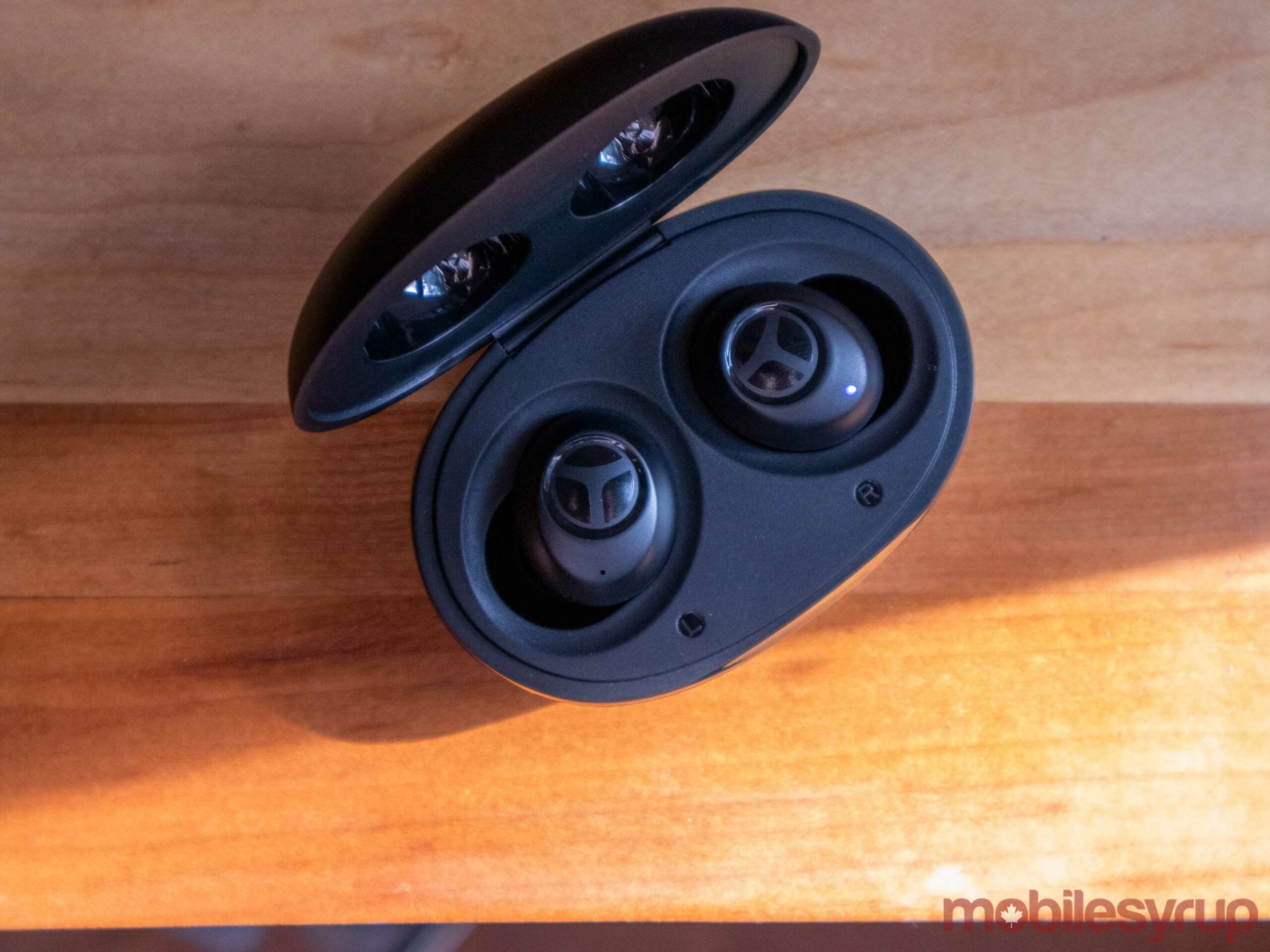 This leaves the earbuds in a weird space that’s somewhat difficult to explain. The T10s seem to balance all levels of a song so that the lows, mids and highs are all equal, but that balance also takes away from the vocals and the higher-pitched drums. This takes a lot of the snap out of certain songs and messes with the crescendo of tracks that build quickly.

Beyond the middling sound quality, the earbuds have a few touch controls. Each earbud features its own touchpad, so tapping on the right or the left triggers a variety of controls. A single tap on either bud works as play/pause. Triple taps skip tracks, a tap the left to go back and the right ear to go forward. Further, two taps raise or lower the volume, while the right ear boosts the sound and the left decreases it. You can also perform a single tap to answer a call. However, be careful because a single tap and hold will also end the call.

Beyond that, the headphones come bundled with a wireless charging case that brings the earbuds’ eight-hour battery life up to an impressive 32-hours. I’m a big fan of this since remembering to charge a pair of headphones every night isn’t as easy as it sounds.

Overall, I don’t think I’m going to be recommending these headphones to many people. Even Tranya’s older Rimor headphones offered a more balanced sound in my tests, so I would take those over the T10 earbuds any day.

If you are interested in the T10 earbuds, you can buy them for roughly $104 CAD, here.