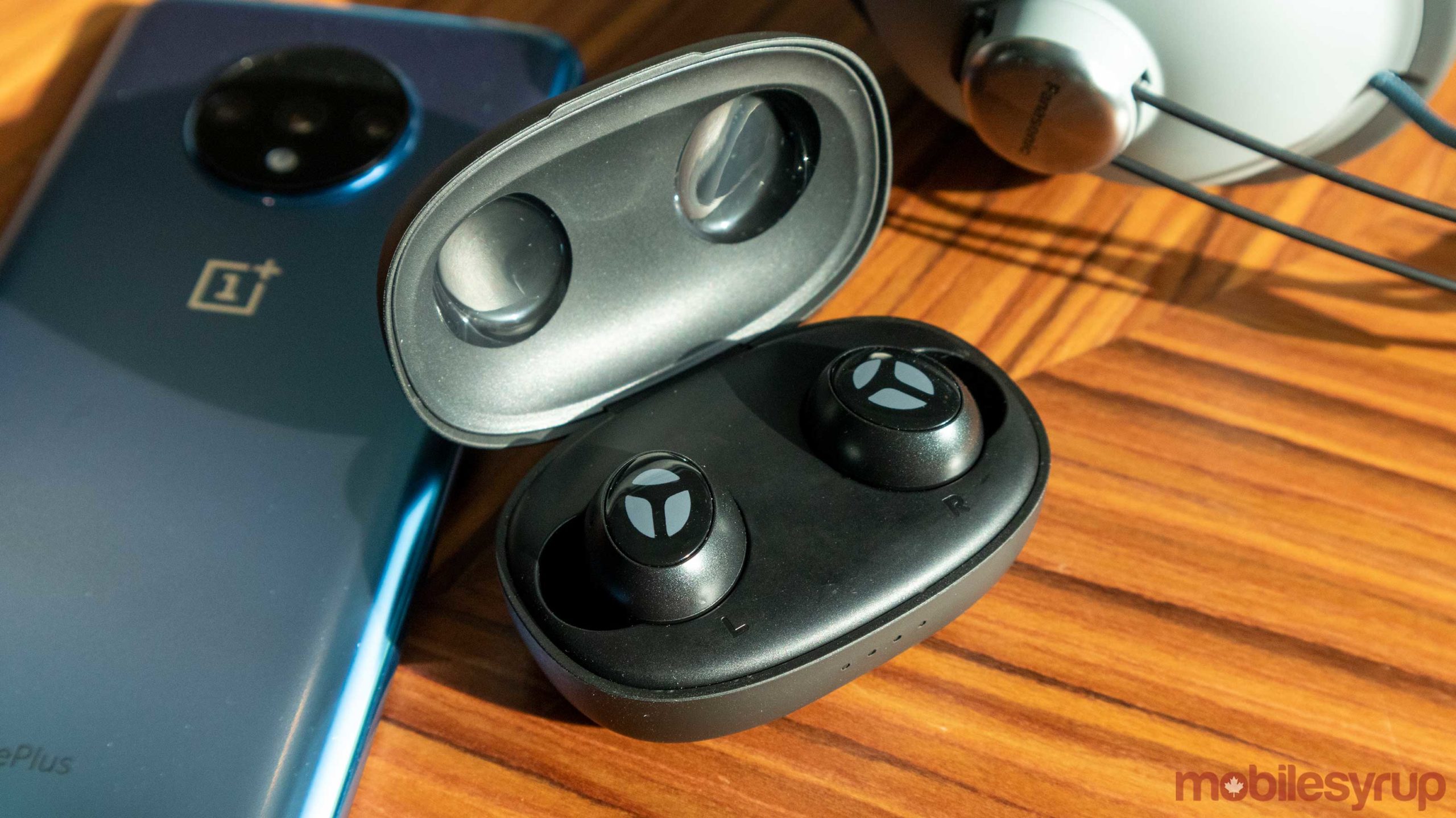 All of these headphones cost a lot of money, but what do they really offer? In most cases, decent sound, a few hours of battery and a name brand that people have heard of before.

It turns out if you step away from the land of popular wireless earbud brands, several companies are making true wireless headphones priced in the far more reasonable range of $100.

This is where the Rimor wireless headphone from Tranya come in. They’re a tiny pair of all-black earbuds without any flashy features, but they still work like a charm. 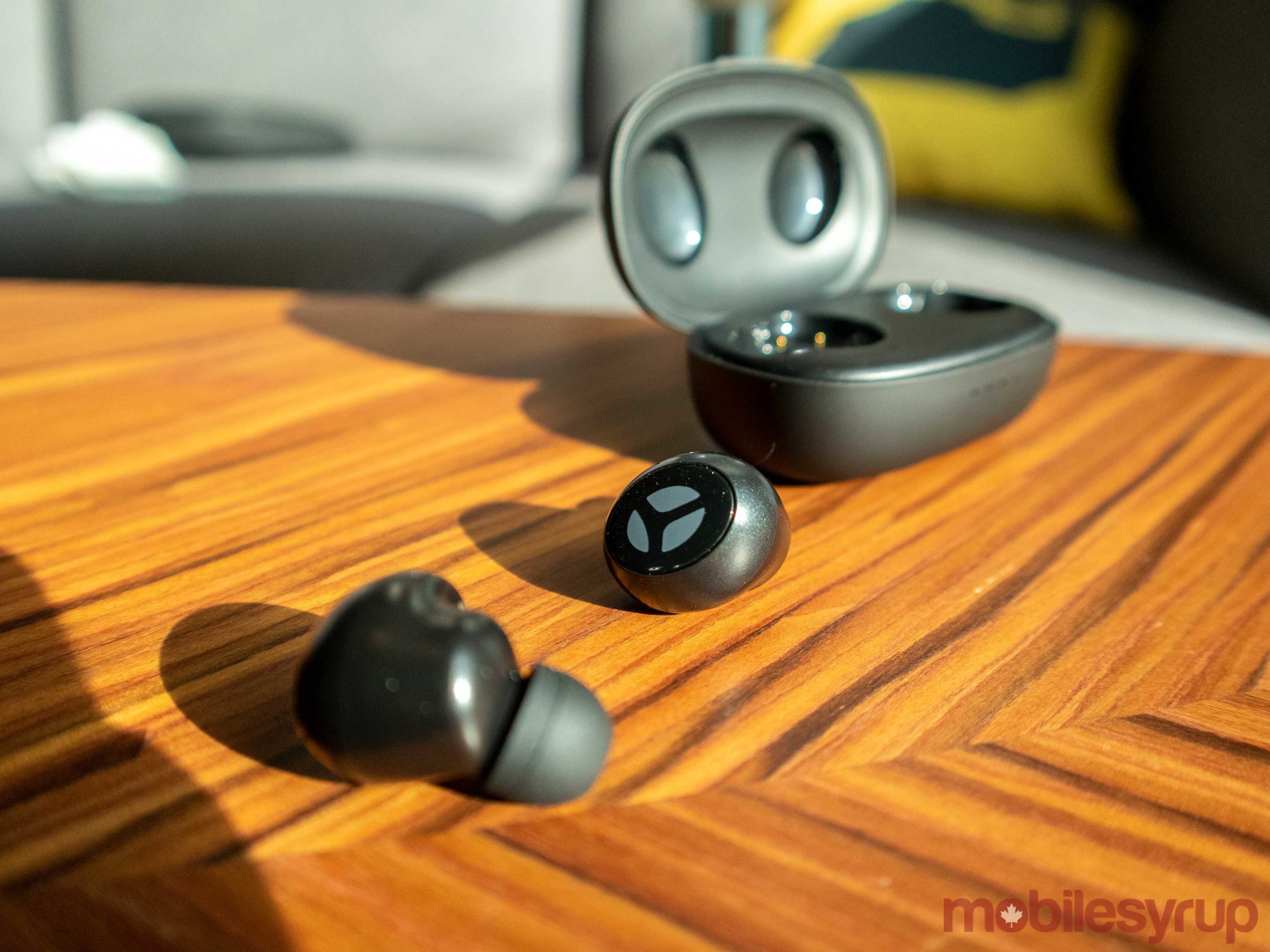 The Rimor packs Bluetooth 5.0, an estimated 25 hours of battery life and a comfortably light design that makes them easy to wear all day long.

Generally, I can get about four to five days of average listening out of them. This includes about two to three hours of listening a day.

For me, this is a reasonable amount of battery, and in the two weeks I’ve used them, I’ve never had a bud die in my ear. The company says each earbud should last for five hours. 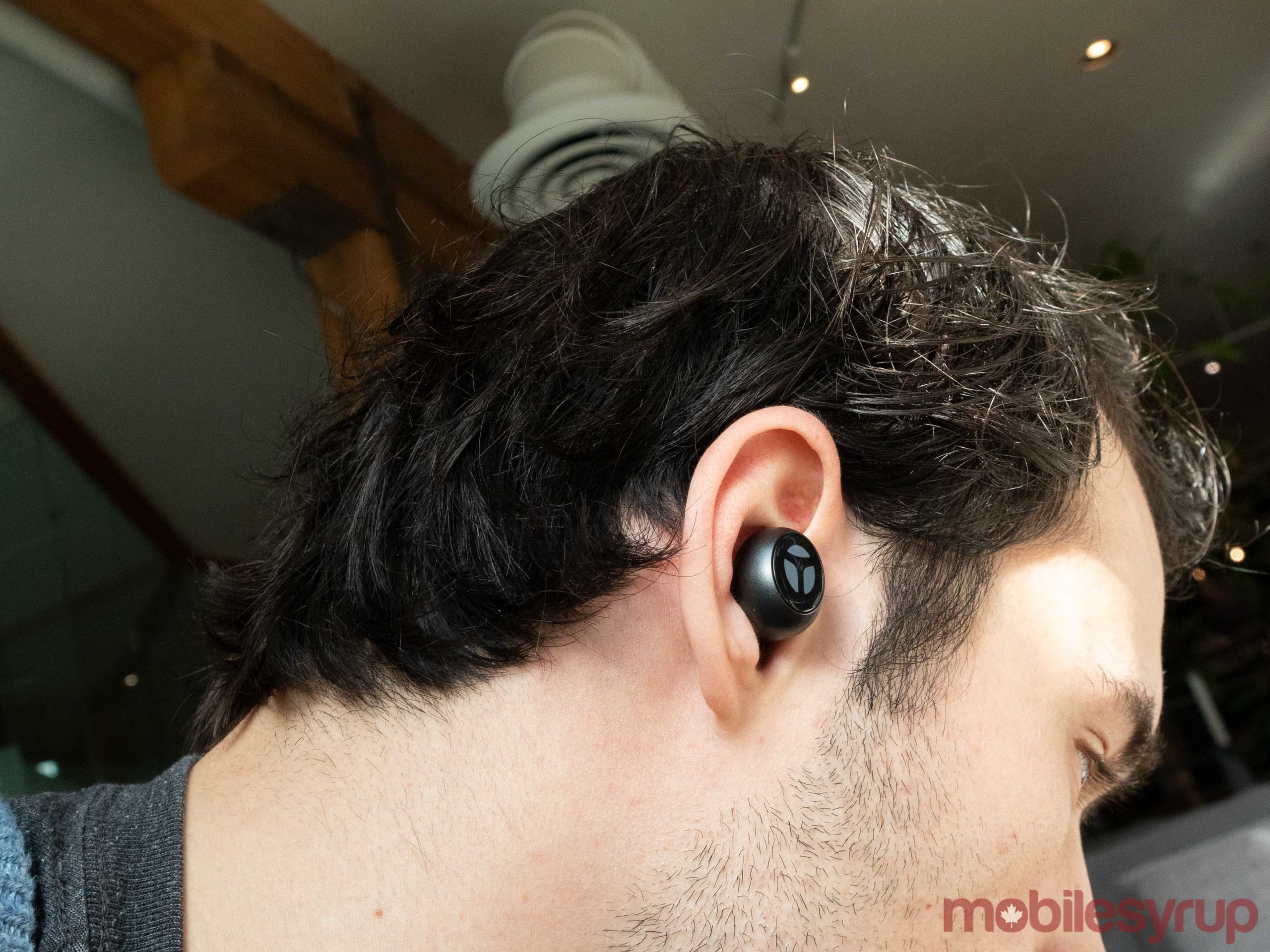 Additionally, they’re IPx5 rated. This means the Rimor earbuds are sweatproof and mildly waterproof, but that you shouldn’t submerge them in water.

One issue I have with the earbuds is that their touch controls are finicky. Each bud features a small touch-sensitive pad, similar to Apple’s AirPods. This controls features like answering calls, play/pause and more. While it’s handy when you want it to work, I often accidentally paused my tunes when I adjusted the fit.

Sometimes the touch controls were perfect and a single tap brings back my tunes, but in other instances, I’d need to press on the earbuds a few times to get them working again. 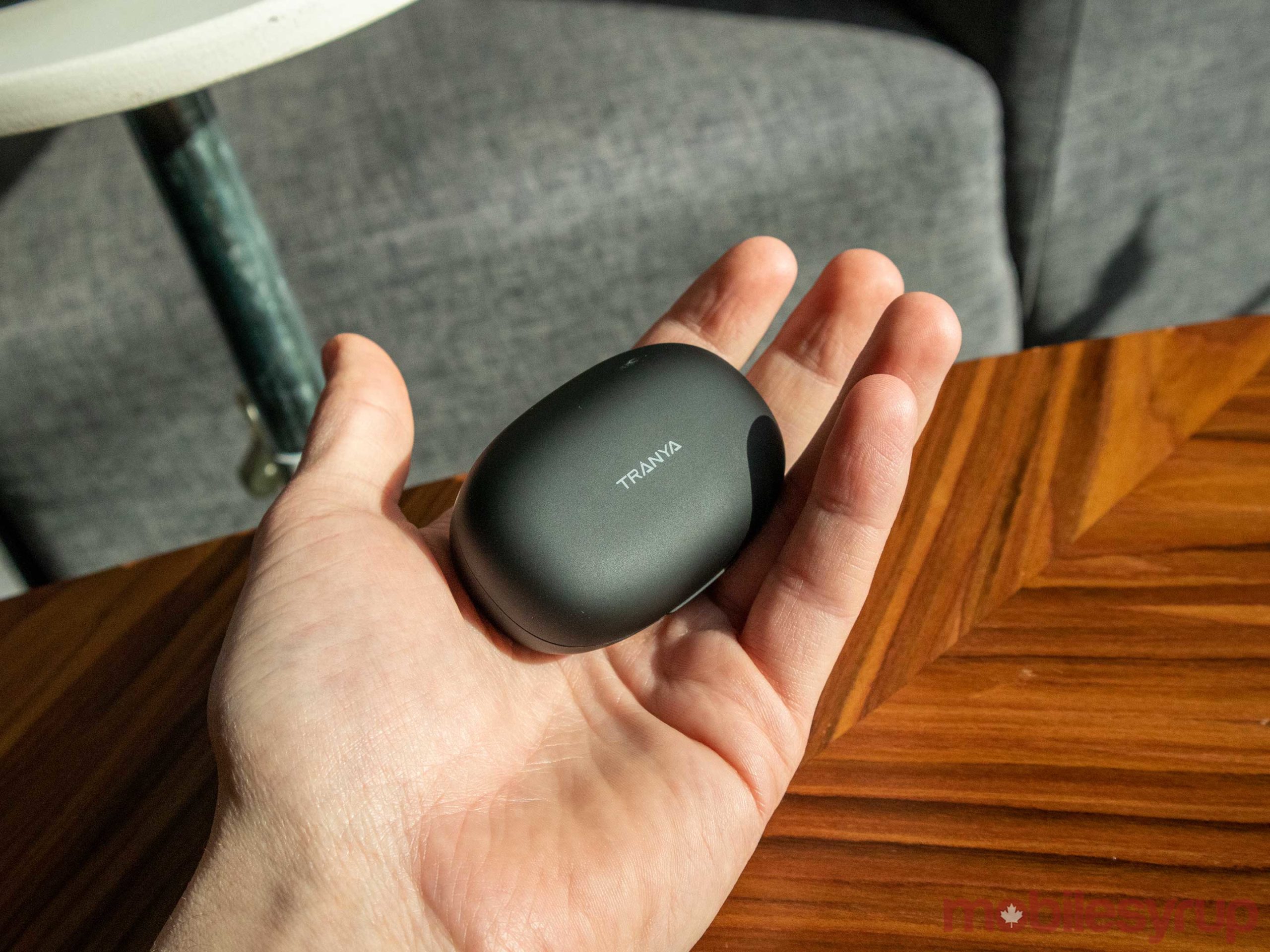 Tranya’s website says the headphones feature ‘Environmental Noise Cancellation,’ which in reality means that the rubber plug that you jam into your ears are decent at blocking out background noise. To be clear, this is nowhere near as good as true active noise cancellation.

In terms of sound quality, I don’t have any qualms with the Rimors. They don’t offer sound as full as high-end over-ear headphones, but compared to OnePlus Bullets 2 and BeatsX, they sound just as good — especially in a quiet environment. 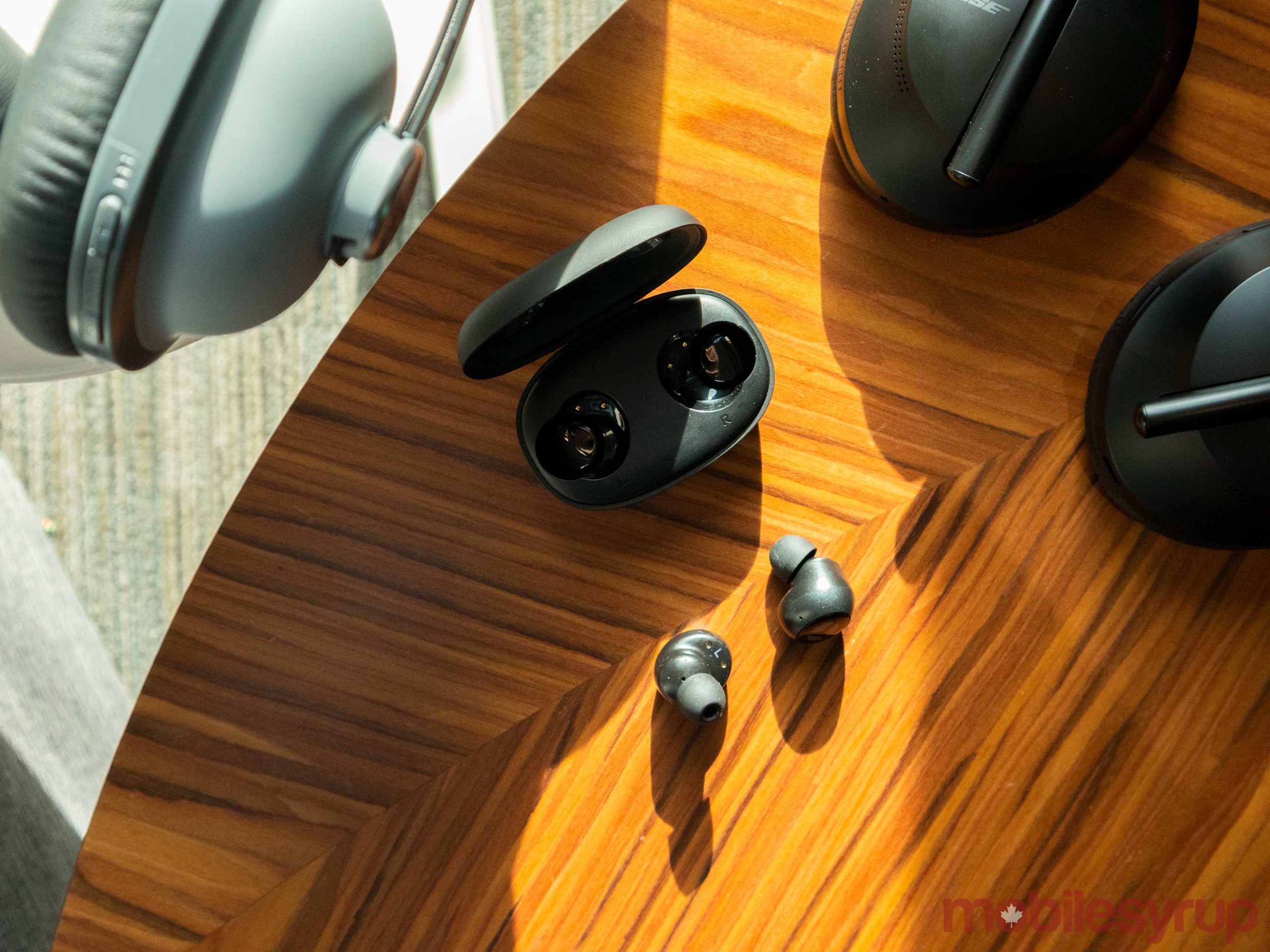 In summary, these aren’t the flashiest wireless headphones, but they’re 100 percent worth the roughly $105 CAD they cost.

The earphones connect to my phone instantly and even maintain that connection at long ranges. The charging case is a nice size, and the battery life lasts impressively long.

In terms of sound quality, there aren’t many issues to be had, either. There’s no noise-cancelling, but at this price, its an easily forgivable misstep.

If you’re looking for a decent pair of portable wireless headphones and you don’t want to break the bank, the Tranya Rimor model hasn’t given me a single good reason not to recommend them.

Sonos to release its own high-end headphones: report

Jaybird’s ‘Made for Google’ Tarah Wireless Sport headphones are designed for Pi...