Willner will focus on TextNow's growth and marketing efforts 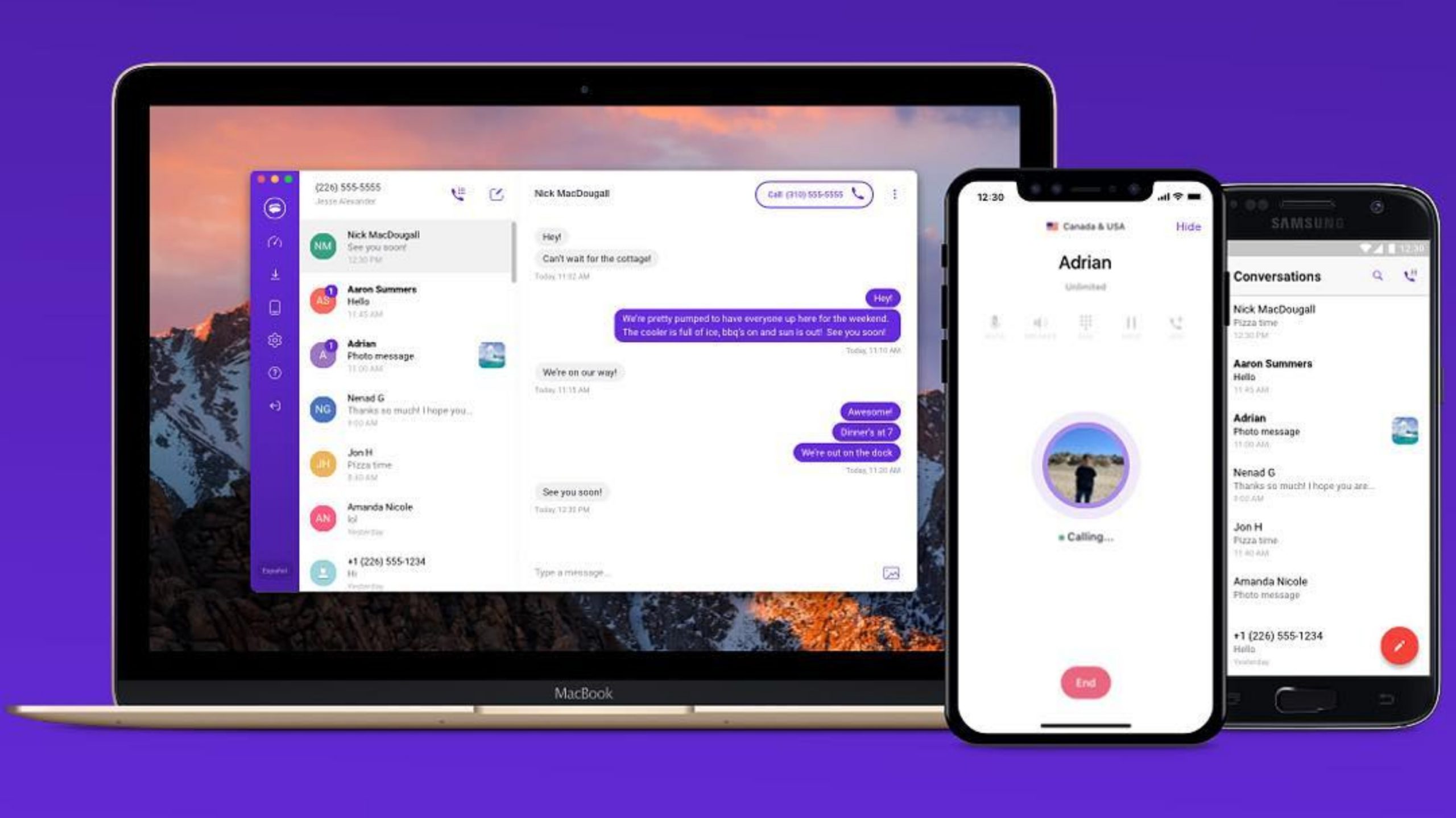 Waterloo-based TextNow has announced that Ken Willner, a former AT&T Wireless executive, has been hired as its new chief growth officer.

Willner was most recently the CEO of mobile content marketing company Zumobi, and will now oversee TextNow’s growth and marketing efforts with a focus on accelerating customer acquisition, while continuing to drive monetization of TextNow’s free mobile app.

“I think TextNow is one the best kept secrets in the mobile industry, and I share the company’s passion for making free phone service available to everyone who needs it,” said Willner in an emailed press release.

“His expertise is exactly what we’ve been looking for to scale our platform and accelerate growth, and we’re thrilled to add his knowledge and innovative thinking to our senior leadership team,” said TextNow CEO, Derek Ting, in the press release.

TextNow was founded in 2009 and has offices in Waterloo, San Francisco and Portland. Its free app has been downloaded more than 200 million times globally.