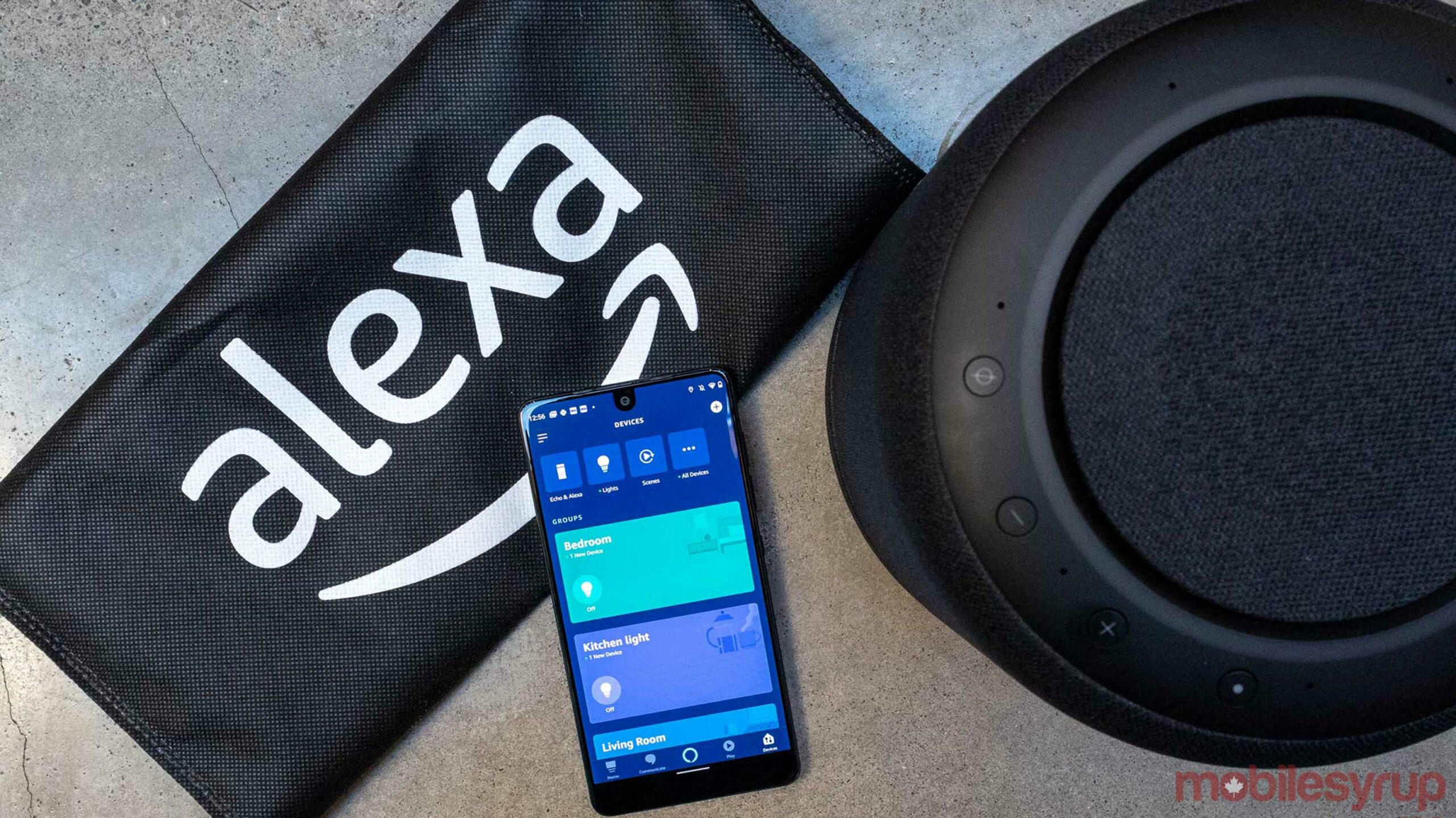 Amazon’s Alexa voice assistant could soon launch apps on Android and iOS, bringing it more in line with competitors.

Dubbed ‘Alexa for Apps,’ Amazon announced the new platform as part of its Alexa Live presentation. It will be available in preview starting July 22nd.

Amazon’s vision for Alexa for Apps is to allow users to ask the voice assistant to, for example, open Twitter and look up a hashtag or launch TikTok and start recording a video. Alexa would leverage a companion skill — Amazon’s terms for Alexa integrations with other software — to launch an app and do an action.

It’s worth noting that these are functions that Apple’s Siri and Google’s Assistant can do to varying degrees. Both voice assistants let you open apps on your phone, while Google Assistant also has limited control over some apps like Photos and Chrome. Samsung’s Bixby could also open apps and complete simple actions.

If Amazon successfully implements Alexa for Apps, it could better position the voice assistant as a viable competitor to Apple and Google’s baked-in offerings. It could also encourage more competition in the digital assistant space and lead to further innovation.

The flip side is that Alexa for Apps adds another voice assistant that developers will have to contend with, and one that doesn’t have a significant userbase on mobile phones. Developers will have to tailor existing voice assistant integrations to work with Alexa, or adjust existing Alexa skills to be compatible with Alexa for Apps. However, that’s one reason why Amazon is launching the feature in preview.

Alexa for Apps comes alongside several other announcements from Amazon’s presentation. There’s a beta test for the company’s more powerful AI model, allowing people to use more natural language with the voice assistant. There are updates to the ‘APL’ tech Amazon uses to build Alexa experiences as well. Those should enable improved audio apps and better browser-based Alexa games.

Amazon will launch a skill resumption feature that lets users pause a request to do something else, then check in on the progress later. Finally, a new quick links feature is now in beta that lets developers launch Alexa skills from mobile apps, websites and even ads. It enables users to make purchases on Echo devices with screens or from Amazon.com.

Those interested can learn more about Alexa for Apps here, or check out some of Amazon’s other Alexa-related announcements here.