AMD says it designed the G-series chips for prebuilt computers 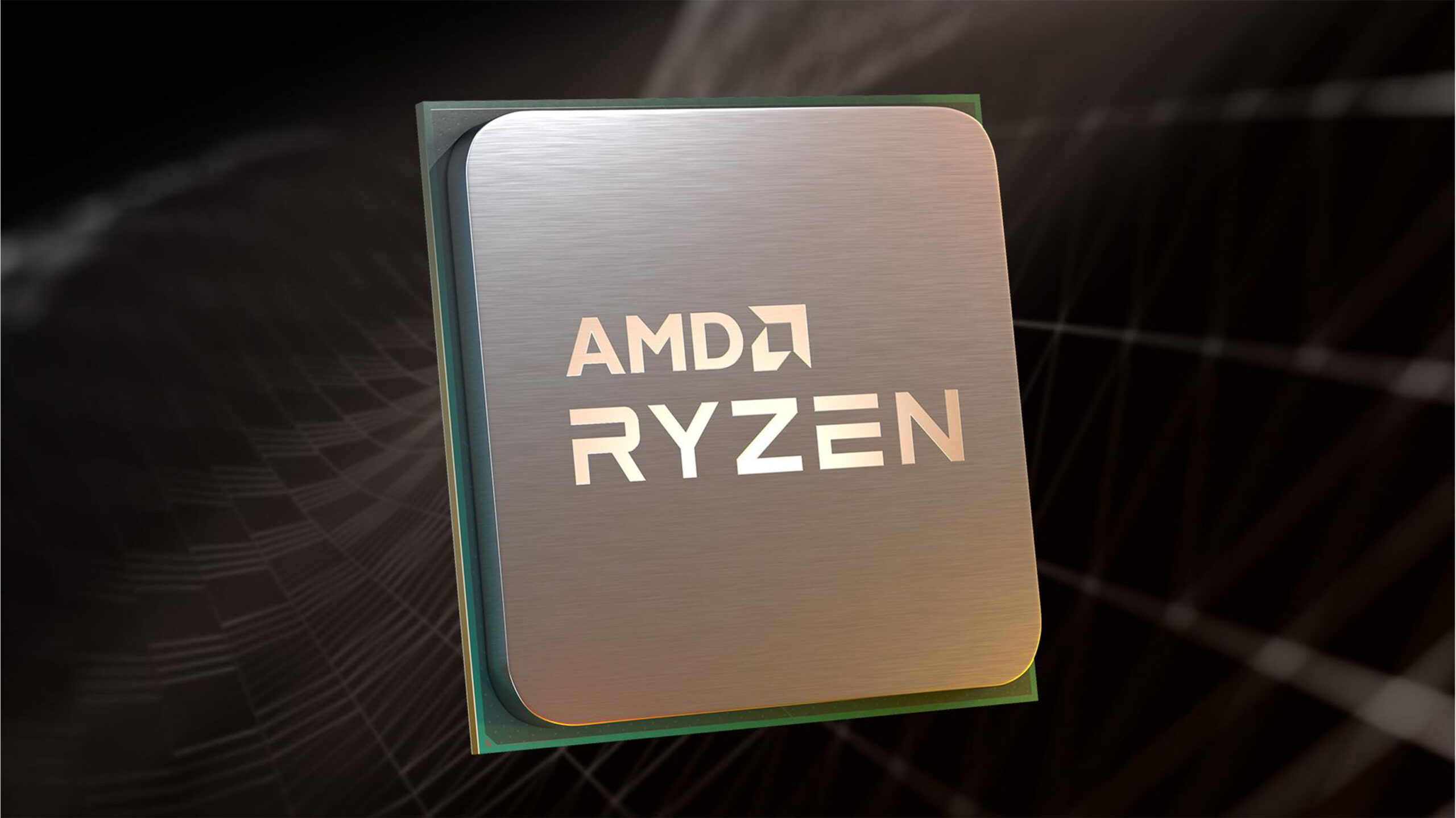 AMD launched its Ryzen 4000 series processors for laptops earlier this year and now the desktop variants have arrived.

Gamers and enthusiasts are looking forward to AMD’s latest Ryzen offerings, based on a 7nm process and the company’s Zen 2 architecture, for a few reasons. Ryzen 4000 will go up against Intel’s 10th Gen chips — a comparison many are itching to make. Further, Ryzen 4000 uses the same tech that AMD plans to use in the custom processors it will build for the Xbox Series X and PlayStation 5. That means the performance with AMD’s new desktop CPUs could act as a preview for what we’ll get from the new generation of consoles.

Unfortunately for enthusiasts, Ryzen 4000 won’t be immediately available. AMD plans to make the 4000 series chips available to manufacturers for prebuilt systems first. Those looking to build their own systems with Ryzen 4000 will have to wait.

AMD will offer its Ryzen 4000 G-Series CPU first, which includes built-in Radeon graphics. The company says the G-Series processor will offer significantly better gaming performance than previous accelerated processing units (APUs). That said, customers can still pair the processors with discrete GPUs for even better performance, assuming you can find a prebuilt that includes one.

Further, AMD says it designed the new chips for consumer prebuilt desktops, including all-in-one designs and gaming PCs. Additionally, it launched two sets of Ryzen 3, 5 and 7 tier CPUs at 65W and 35W TDP.

The downside to AMD’s prebuilt-first release is that it makes it more difficult to compare with Intel’s 10th Gen CPUs directly. Hopefully AMD launches the rest of its desktop lineup soon and we get to see some direct comparisons.