The game is coming to PC, PlayStation 4, Xbox One and Stadia 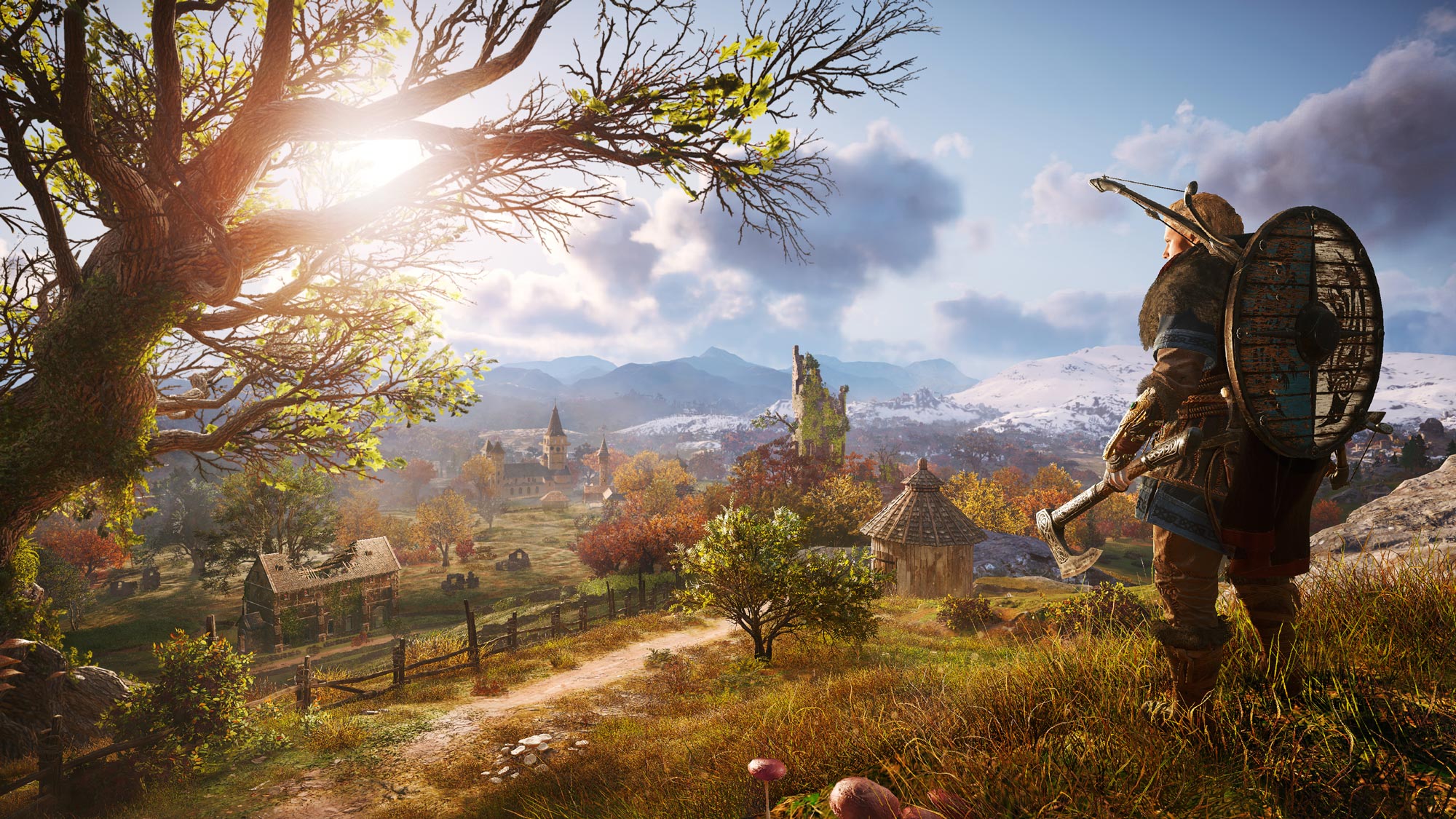 Along with showing off the first in-game footage of Ubisoft Montreal-developed Assassin’s Creed Valhalla, the France-based developer also revealed that the game is set to arrive on November 17th on PC, Stadia and PlayStation 4 and Xbox One.

The game is also coming to the PlayStation 5 and Xbox Series X, but a specific release date hasn’t been confirmed yet. That said, since the game takes advantage of Microsoft’s Xbox Smart Delivery service, if you buy Valhalla for the Xbox One you’ll be able to upgrade to the Xbox Series X version of the game for free.

While Assassin’s Creed Valhalla is also coming to the PS5, it’s still unclear if Sony plans to launch its own version of Smart Delivery.

The gameplay unveiled during the Ubisoft Forward stream reveals the game’s smarter AI, several enemy types and new combat abilities. The trailer also showed off how the player will be able to build and expand their village.

During the E3-like Ubisoft Forward stream, Ubisoft did not address the abuse allegations the company is currently facing.