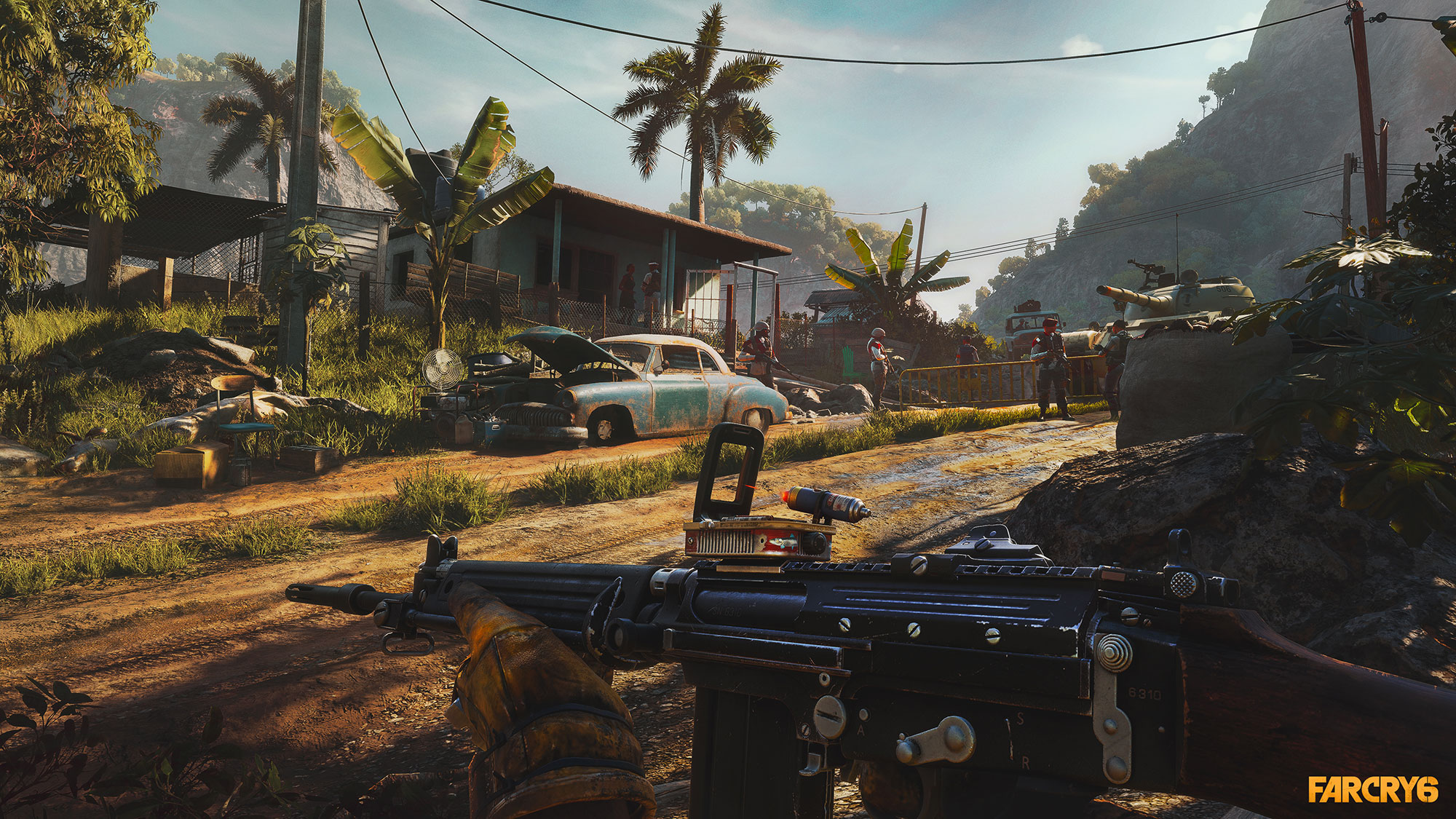 Following weeks of rumours, Ubisoft showed off the first trailer for Far Cry 6 during the developer’s ‘Ubisoft Forward’ livestream.

While the cinematic trailer didn’t reveal any gameplay, it placed an emphasis on depicting unrest in a country ruled by Giancarlo Esposito, an actor who is best known for his role as Gus Fring in Breaking Bad and Better Caul Saul.

Far Cry 6 is set to release on February 18th, 2021 for the PlayStation 5, PlayStation 4, Xbox Series X, Xbox One, PC and Google Stadia.

In a subsequent press release following the event, Ubisoft confirmed that Xbox One and PlayStation 4 Far Cry 6 owners will be able to upgrade “their version on a next-gen platform at no additional cost.”

During the E3-like Ubisoft Forward stream, the video game developer did not address the abuse allegations the company is currently facing.