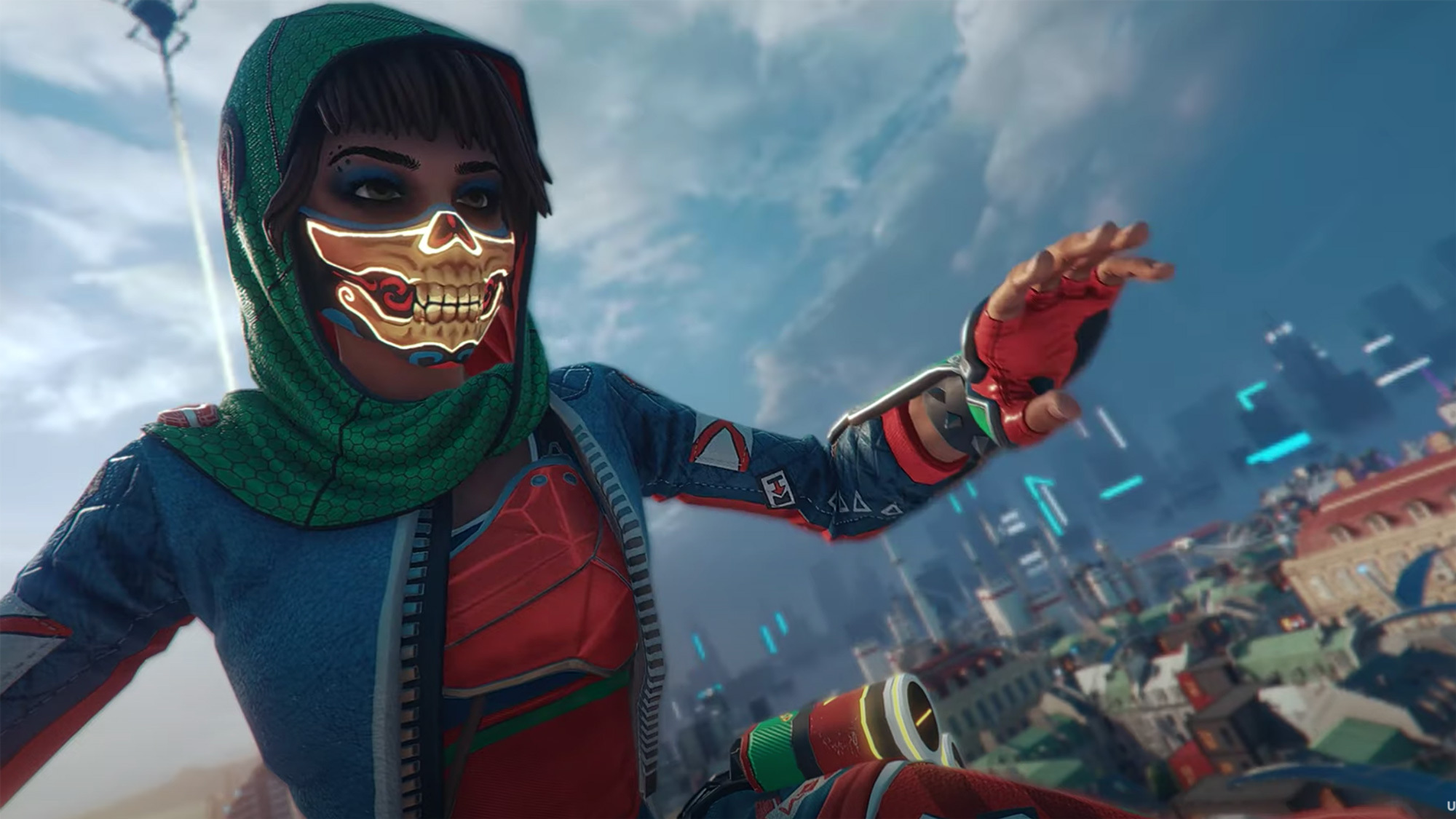 Ubisoft has announced that the open beta for Montreal-developed Hyper Scape is now available on PC, the studio revealed during its virtual ‘Ubisoft Forward’ event.

The open beta for the battle royale shooter game brings new hacks and weapons, along with additional game modes. Players will also get more ways to level up their Battle Pass.

Ubisoft has released a new trailer offering details about the game’s story.

“While we know some were not able to participate, the doors to the Hub are now open to PC players in even more countries! And with new players, comes new features for even more action-packed gameplay.” the open beta page notes.

The game was released for testing on July 2nd for a select number of Twitch and YouTube streamers, and is now available to all PC users.

During the E3-like Ubisoft Forward stream, the video game developer did not address the abuse allegations the company is currently facing.