This includes both HDR10 and Dolby Vision 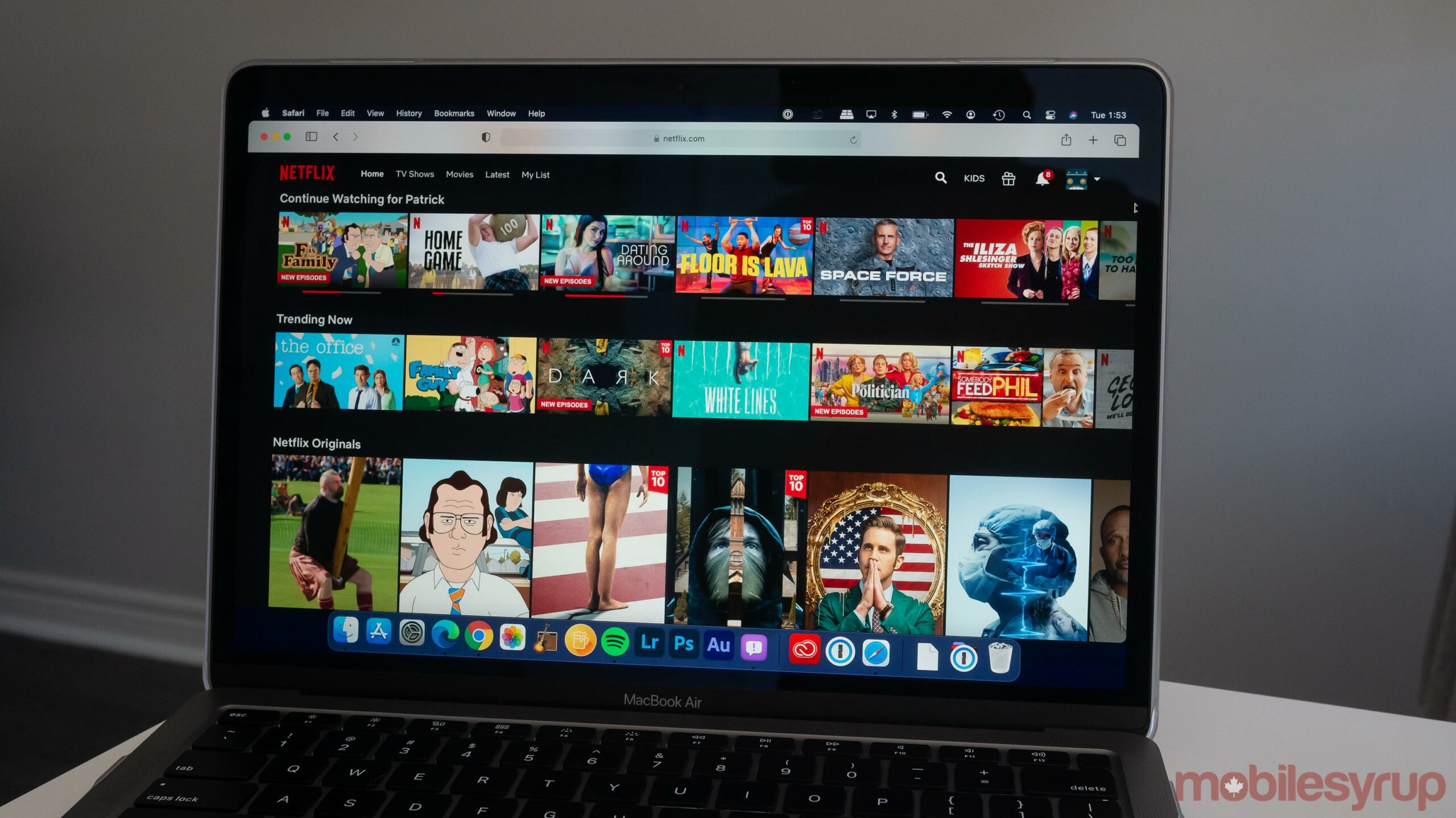 This includes both HDR10 and Dolby Vision formats, according to 9to5Mac, which first reported the news. However, it looks like HDR and 4K is only supported in Safari with specific Mac models.

Across the board, Apple seems to have softened its stance and is allowing third-party services to stream in 4K on its devices. For example, Apple TV will also support YouTube in 4K when tvOS 14 releases.

We’ll have more on macOS Big Sur in the coming days.