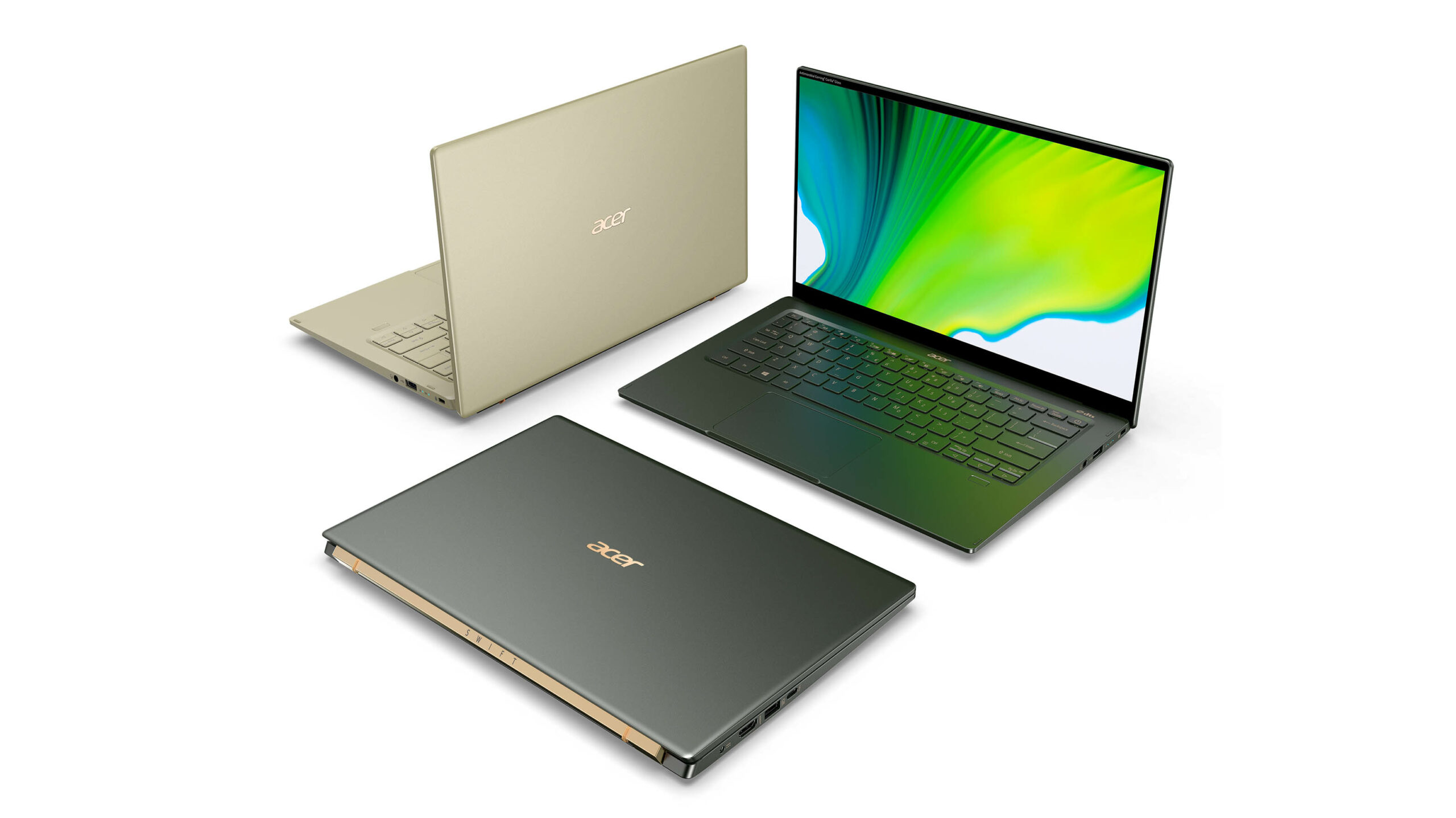 To kick things off, the company announced new laptops for the ‘regular’ consumer. On the Windows side is the new Acer Swift 5, which will sport a 14-inch FHD multi-touch IPS display, a 16:9 aspect ratio and up to 300 nits of brightness. On the inside, the Swift 5 boasts up to 16GB of RAM and will be powered by Intel’s upcoming 11th Gen Core processors as well as the company’s fancy new ‘Xe’ integrated graphics. 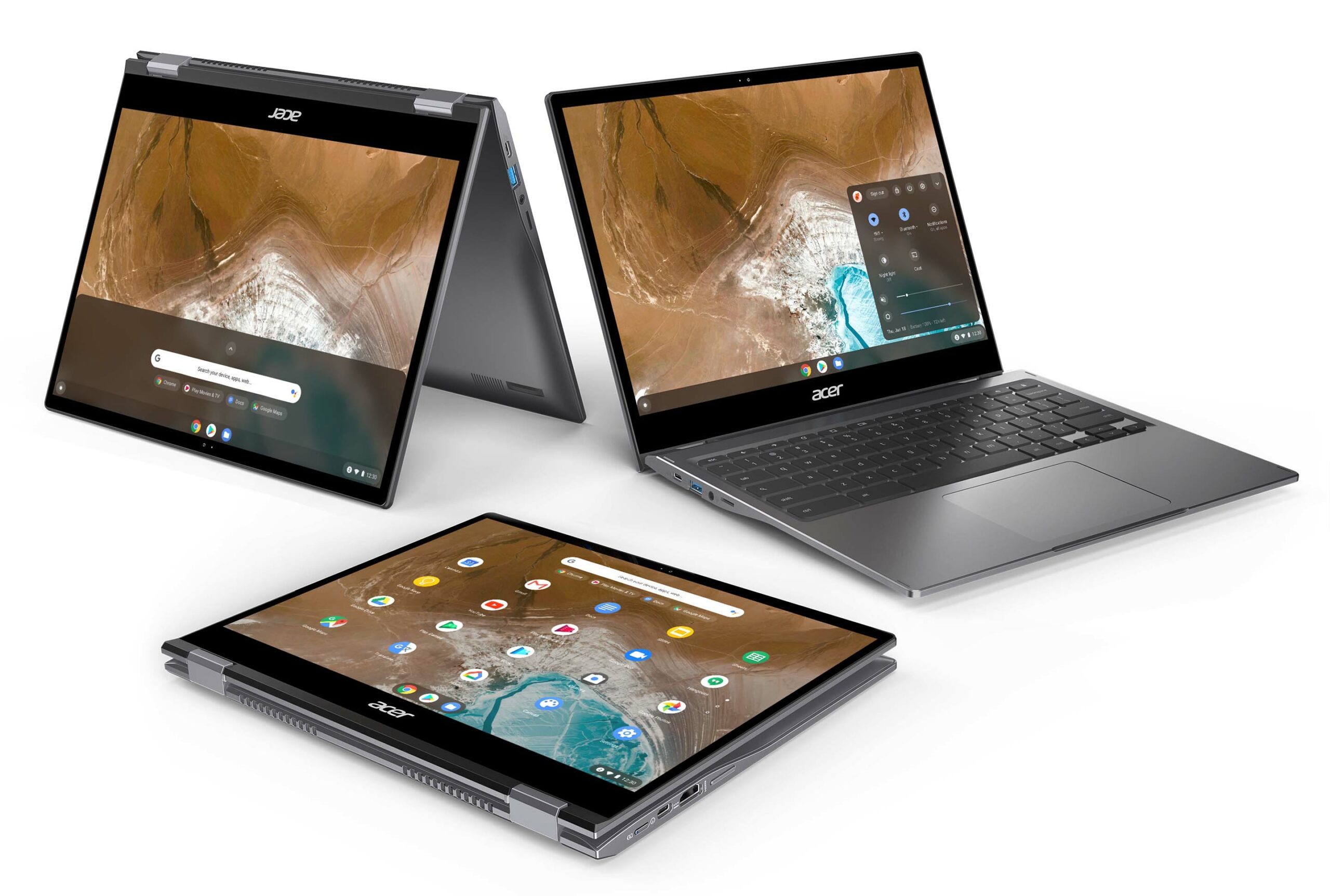 Also on the consumer end are the new Chromebook Spin 713 and Spin 311, with 13.5-inch and 11.6-inch screens respectively. The Spin 713 is definitely the more interesting of these two, boasting up to a 10th Gen Intel Core i7-10610U CPU, 16GB of RAM and Intel UHD graphics. Further, the Spin 713’s display has a 3:2 aspect ratio — the superior laptop aspect ratio, if you ask me. 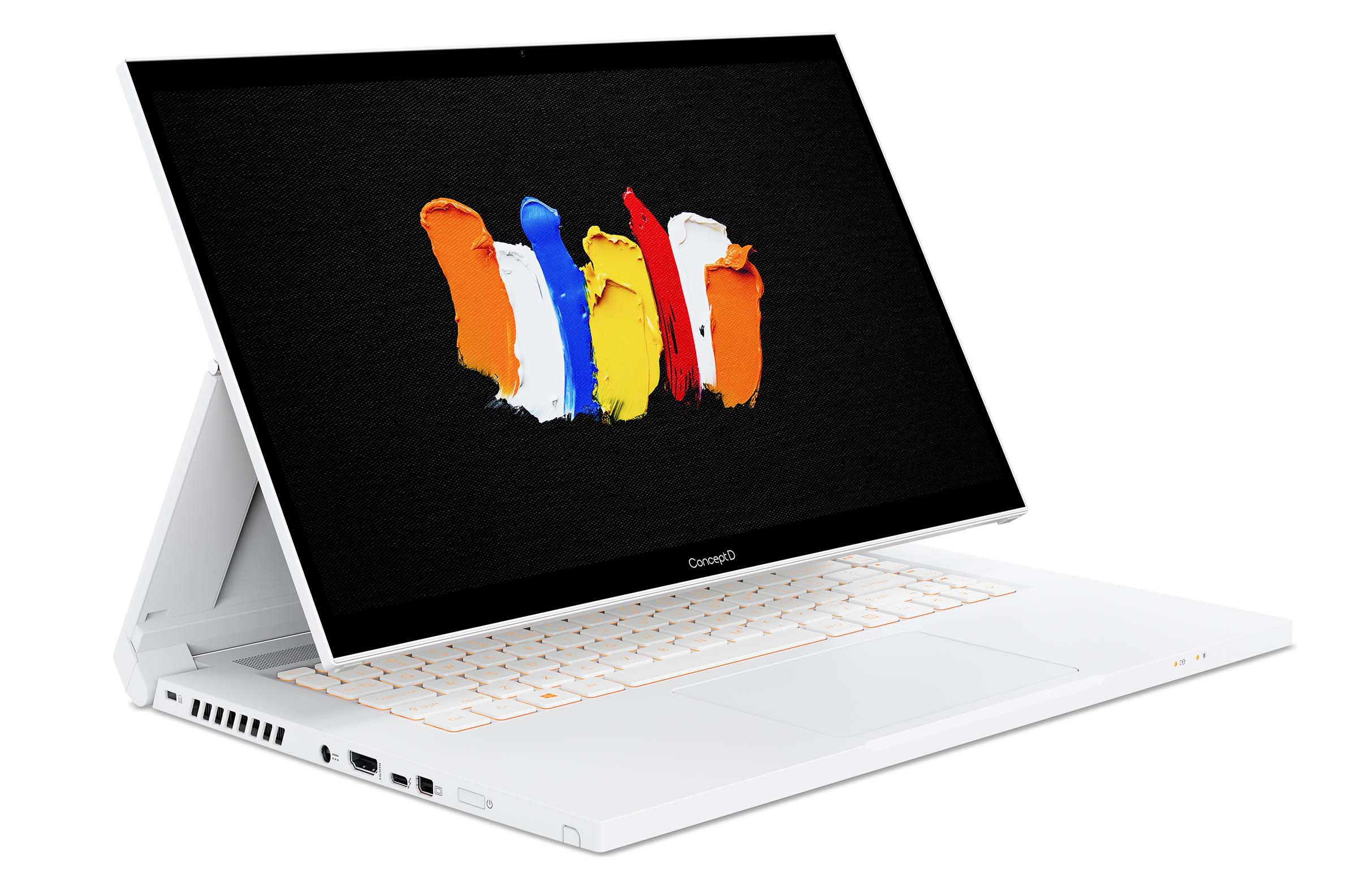 Acer detailed new versions of its high-end ConceptD laptops aimed at creators and professionals. The ConceptD 3 Ezel, for example, comes with up to a 15.6-inch FHD IPS panel and will run on a 10th Gen Intel Core i7-10750H processor. It sports up to 16GB of RAM and Nvidia GeForce GTX 1650 Ti graphics. There’s also the new ConceptD 3 laptop with the same specs, and a powerful ConceptD 100 desktop PC with up to 32GB of RAM. Unfortunately, the desktop opts for an older 9th Gen Intel Core i5 CPU. 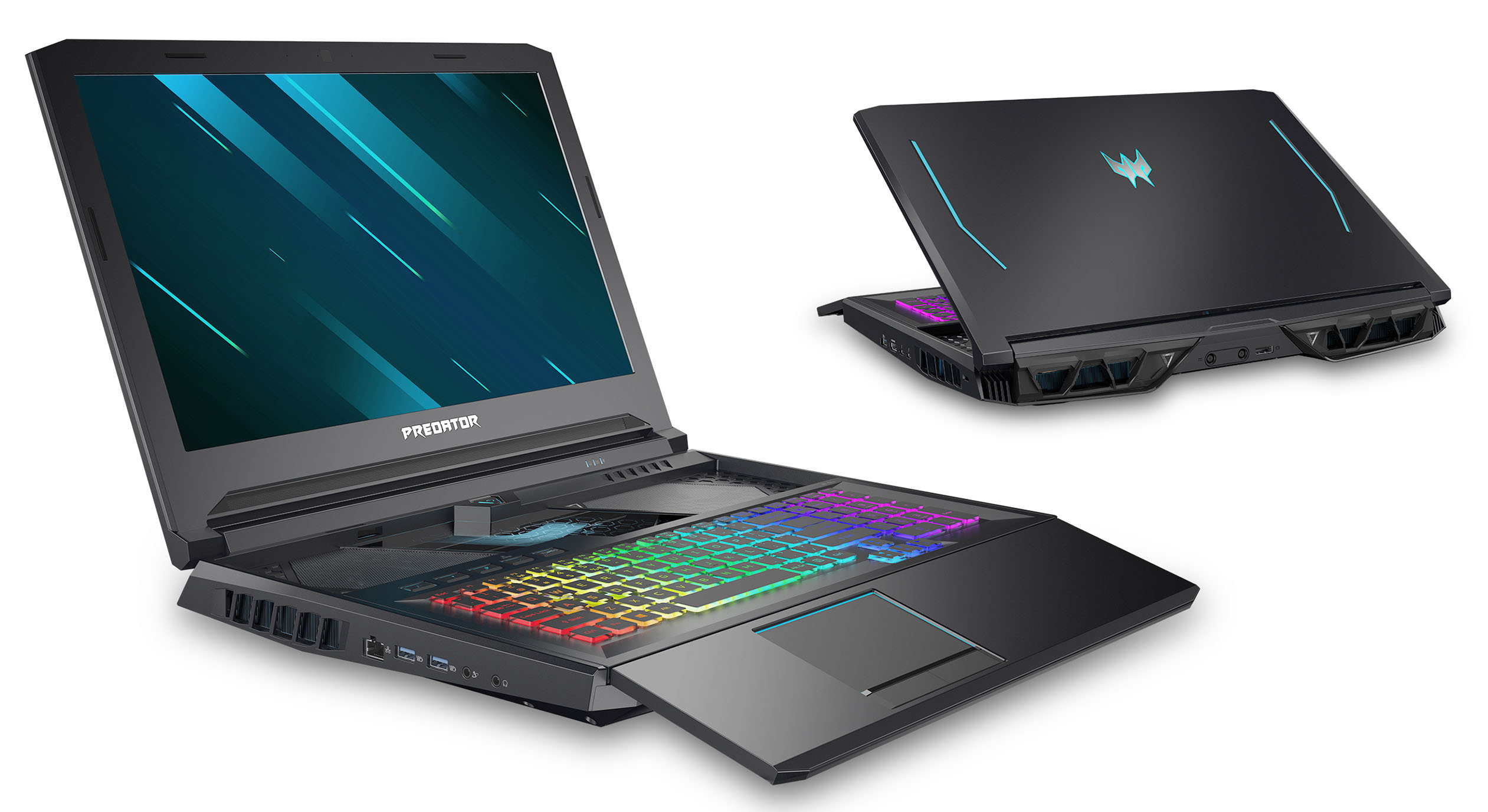 Finally, for the gamers out there, Acer launched new, more powerful versions of its Predator Helios laptops. At the highest end, the Predator Helios 700 boasts a 144Hz 1080p 17.3-inch display with G-Sync support, up to a 10th Gen Intel Core i9-10980HK CPU, up to 16GB of RAM and up to an Nvidia GeForce RTX 2080 Super GPU.

While this is just a glimpse at all the new hardware Acer announced, there is plenty more to see. For those curious, head over to Acer’s website to see the latest laptops from all of the company’s hardware lines.