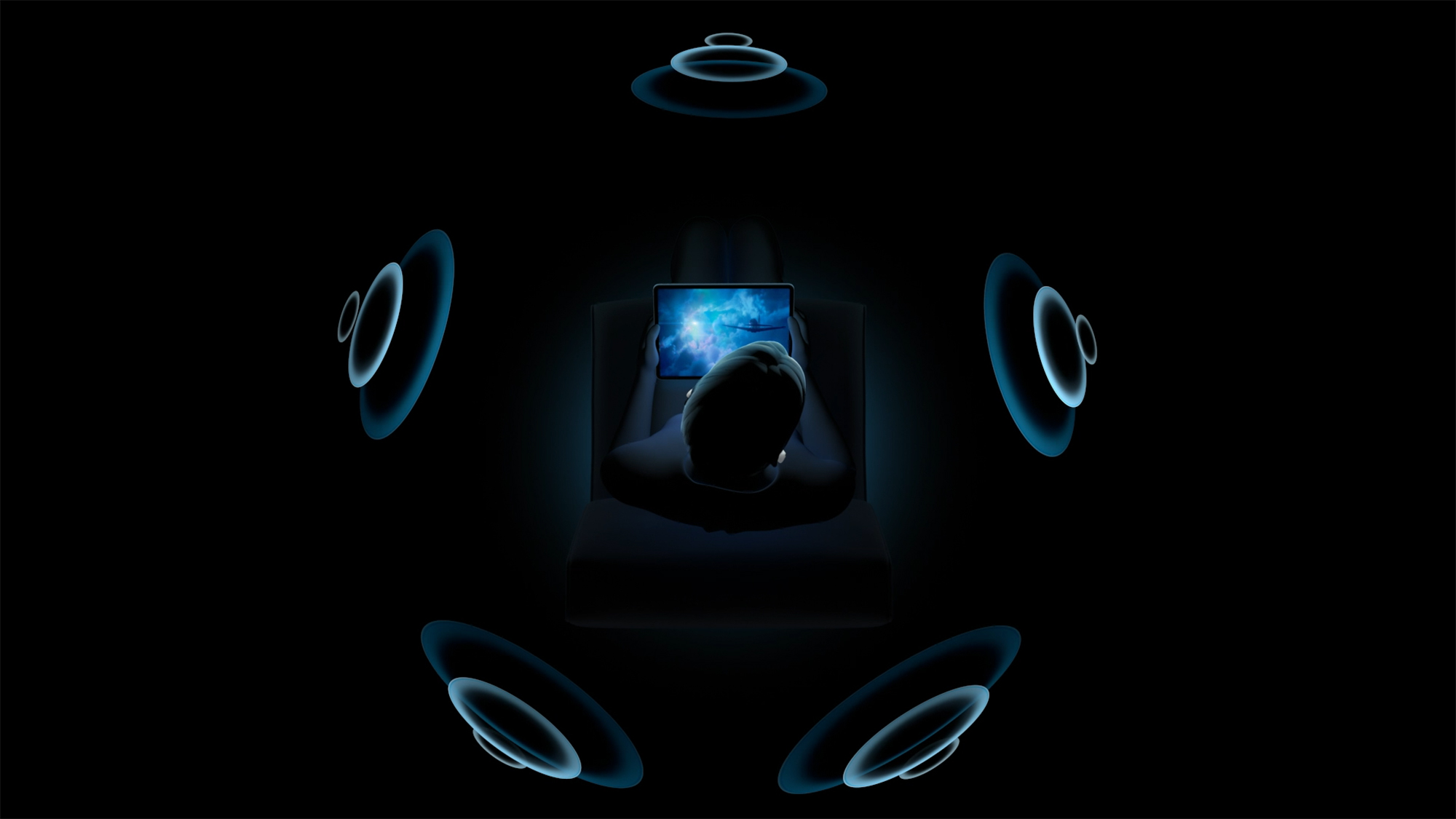 During the tech giant’s all-digital WWDC 2020 keynote, Apple revealed that new Special Audio is coming to its high-end AirPods Pro in an upcoming firmware update.

Spacial audio will support Dolby 5.1, Dolby 7.1 and Dolby Atmos, according to Apple. The feature is set to utilize motion data from your iPhone as well as the AirPods Pro to create a three-dimension soundscape.

During the keynote, Apple described the functionality as replicating a “movie theatre experience” regarding audio quality.

Along with Spacial Audio, Apple also confirmed that it will soon allow users to easily switch AirPods between multiple devices, a task that has been notoriously difficult without the help of third-party apps.