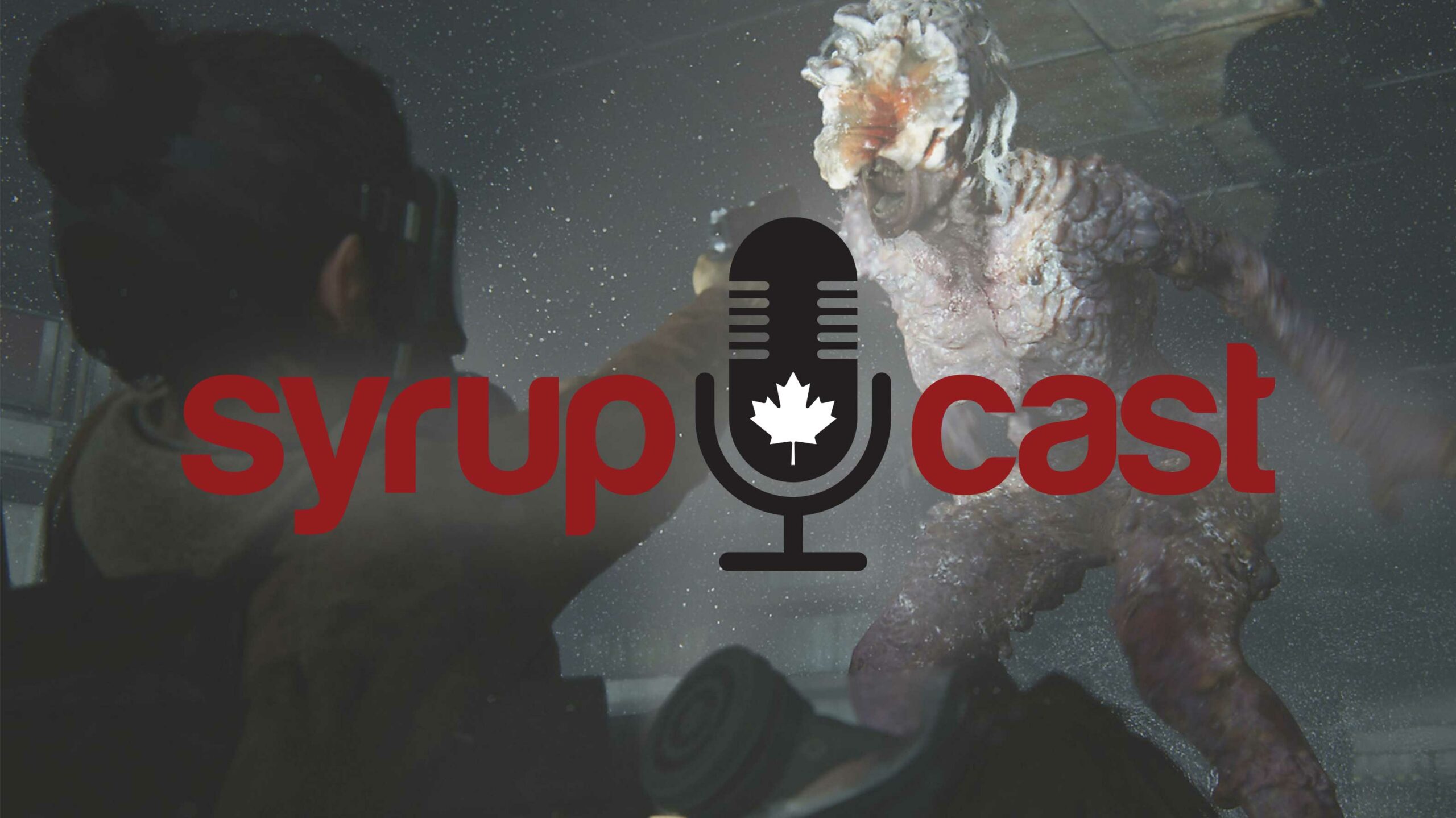 This week on the podcast, Patrick and Brad Bennett bring Brad Shankar on the show to talk about The Last of Part II (TLOU2).

TLOU2 is the sequel to the wildly popular and critically-acclaimed The Last of Us that initially released on the PlayStation 3 way back in 2013. While the series takes place in a zombie-ravaged post-apocalyptic world, it focuses on the smaller, more intimate human stories.

This is a spoiler-filled podcast that skips our usual segments, so if you haven’t played the game yet, save this episode for later because it touches on all of the new game’s major story beats.

If you’re looking for spoiler-free takes, Brad has an excellent post focused on the game’s mechanics, and Patrick’s review, which was also light on story details. There’s also an interview with the Neil Druckmann, the game’s creative director, on the site.

Note: At the end of the podcast, Brad mentions that Just Mercy has been made available for free on the Cineplex Store amid the ongoing global anti-Black racism protests. At the time of recording, that promotion was still running, but Cineplex has since ended it. However, the film can still be rented or purchased on major digital platforms, including iTunes and Google Play. Additionally, you can learn more about the Equal Justice Initiative here and Innocence Canada here.