If you actually thought KFC made a 4K capable console with a hollow inside for warming chicken, that's on you 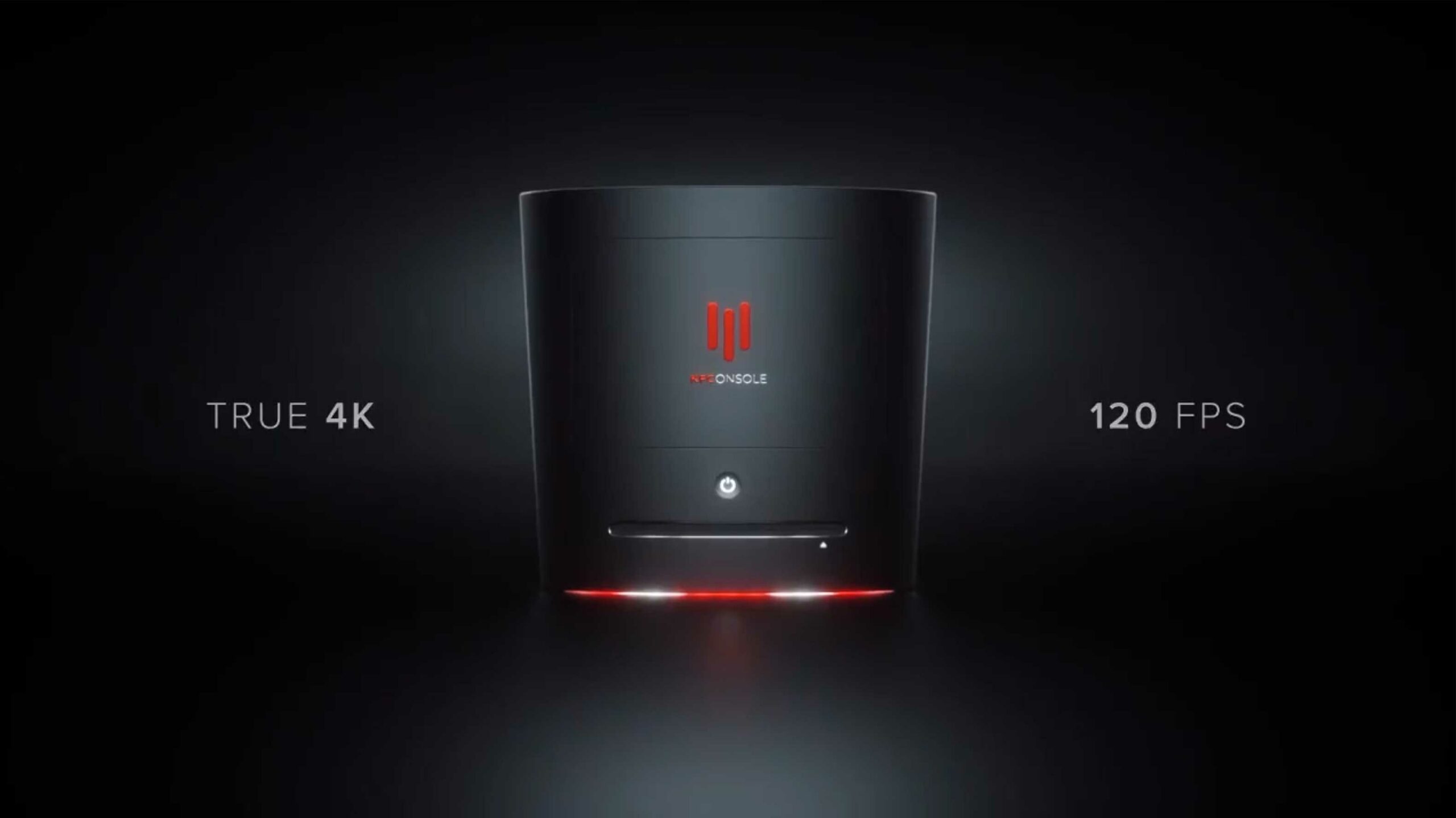 For some reason, KFC has been marketing itself as a hip, young brand in weird ways lately.

The fast-food giant’s latest marketing stunt revealed a fake video game console in the shape of a KFC bucket on the same day as the PlayStation 5’s reveal event. Did anyone laugh? Probably not.

While the video is a pretty good parody of a video game console reveal, to me, it’s just exhausting to watch. I worked at a few KFC’s when I was younger, and the disconnect in how the company markets itself related to how it actually operates in Canada, is sad.

The future of gaming is here.

I’m sure it’s the same with nearly all fast-food restaurants, but it’s just annoying to watch marketing tactics like this when you know there are several KFCs across Canada in need of significant facility upgrades. The funniest part about this is the chicken warmer inside the console looks nothing like any warmer I’ve seen, but that’s probably because it doesn’t leak or feature duct tape holding it together.

This isn’t the first time that the company has done something like this, either. Last year KFC released a Colonel Sanders dating game — yes, you read that correctly.

The weirdest part about all of this is that KFC has a specific Twitter account with 126,000 followers just for making gaming-related KFC jokes. I have no idea if this is someone’s full-time job or if it’s a side project, but most of the content isn’t original and is stolen from other accounts.

At the end of the video, the date November 12th, 2020 is splashed across the screen as the fake console release date.

If you have read this story and are still craving KFC somehow, you can buy a bucket right now and help donate money to Food Banks of Canada.