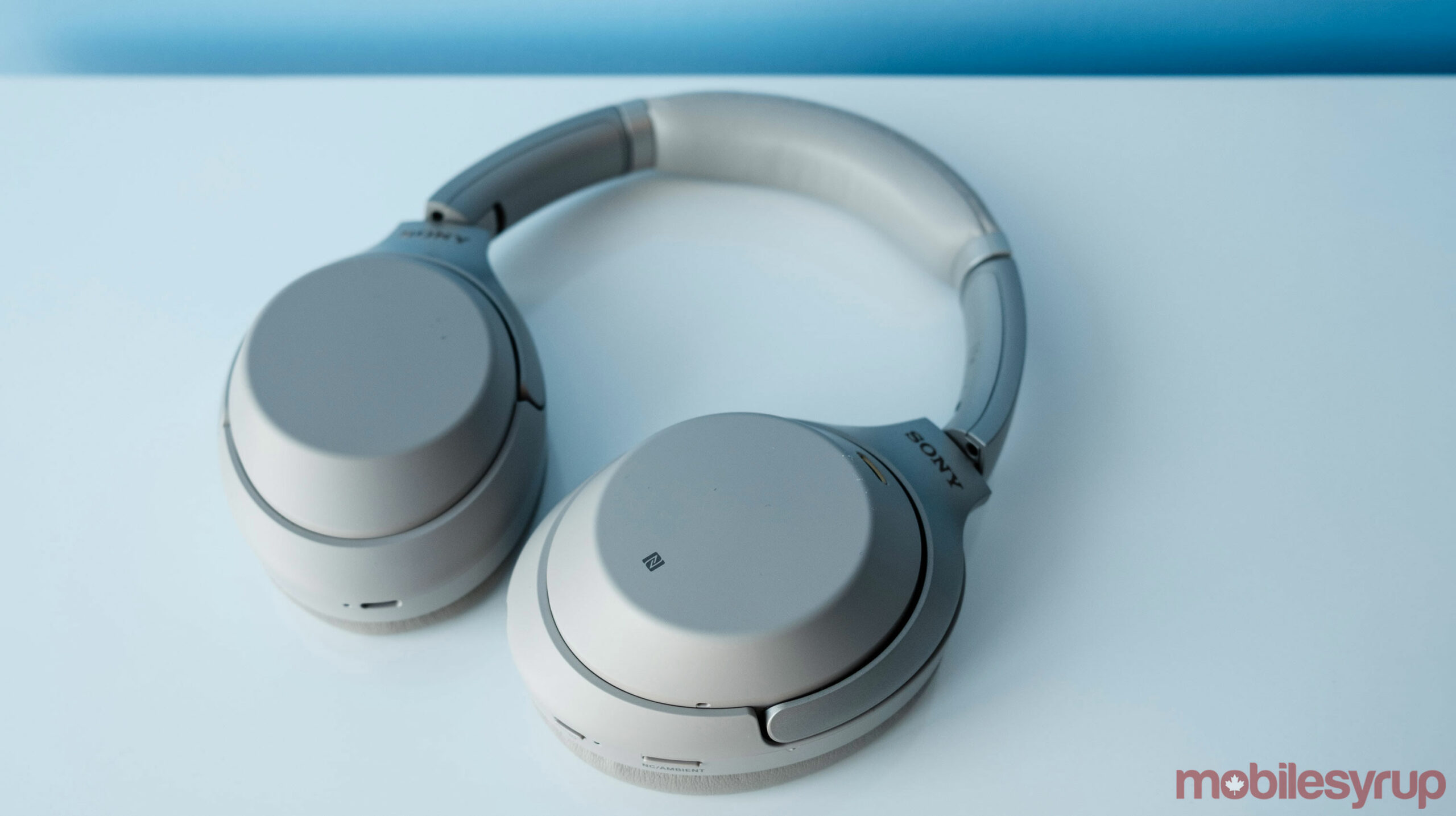 Surprisingly, the retailer company has yet to remove the leak from the site, though it says the product is “Out of Stock.”

First spotted by The Walkman Blog, the XM4s feature noise cancellation, ambient sound control via the Sony Headphones Connect app, up to 30 hours battery life on a single charge, touch control, hands-free calling and adaptive sound control that adjusts based on location.

Moreover, the XM4s can be paired with two devices at once and sport real-time restoration of compressed files by using Edge AI, a form of artificial intelligence. Additionally, they feature an LDAC, which transmits three times more data than regular Bluetooth audio for high-resolution audio content.

A previous leak from the XDA Developers based on an APK teardown revealed the headphones also sport a ‘Talking/Speak-to-chat’ feature to enable ambient sound when voice is detected. This would automatically enable ambient sound when the user is in a conversation and after a defined time, noise cancellation returns to its original setting. The feature also lets users adjust voice detection so it doesn’t happen if someone isn’t talking to you.