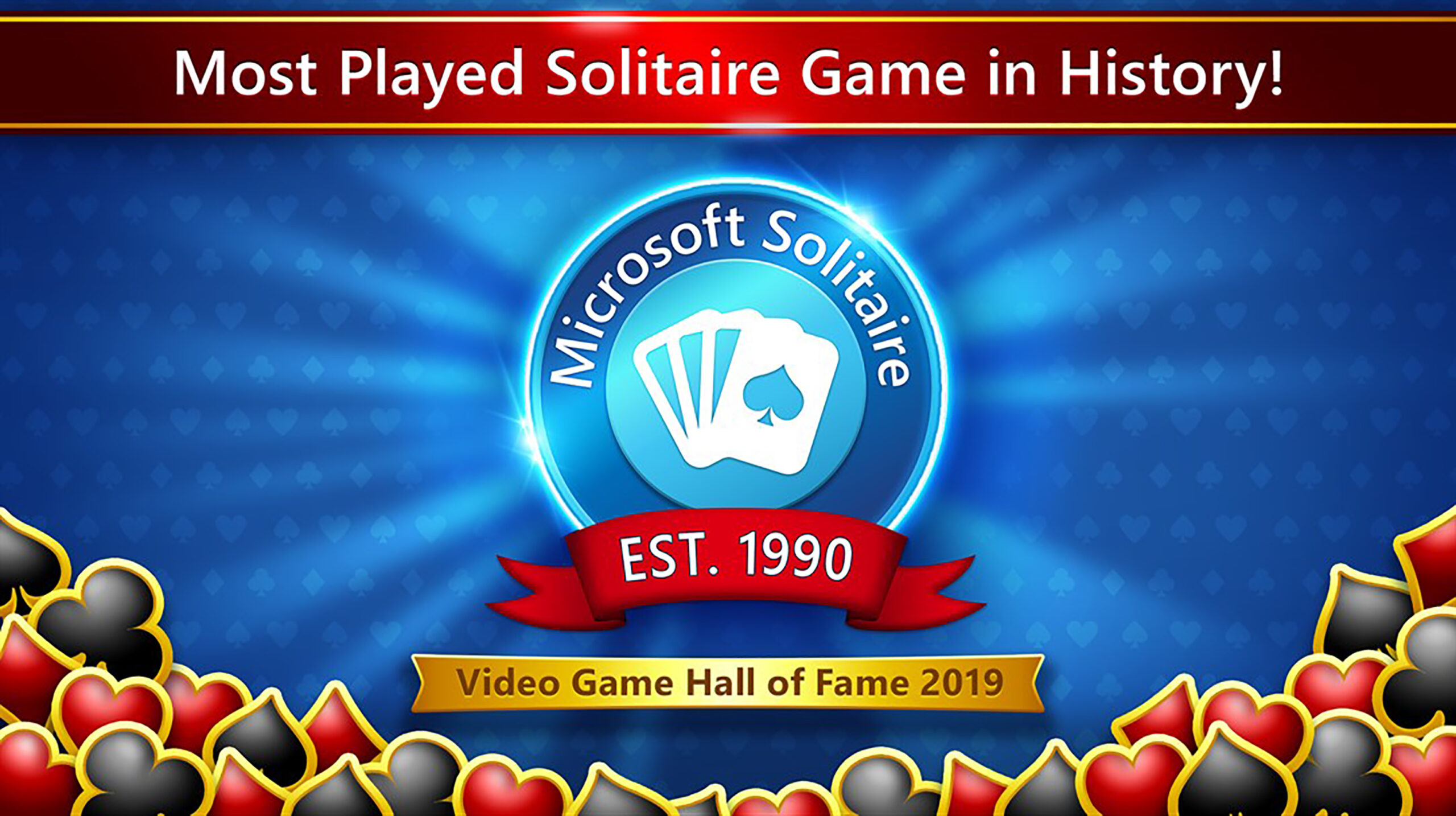 The famous computer card game was programmed by Microsoft intern Wes Cherry. It launched alongside Windows 3.0 in 1990, which was Microsoft’s popular operating system that sold 10 million copies.

Currently, 35 million people play the game monthly in 200 markets and 65 languages. Solitaire’s original goal was to teach Windows 3.0 users how to use a mouse for the first time.

Microsoft stripped Solitaire from Windows 8, though the tech giant brought the game back in 2015 with the launch of Windows 10.