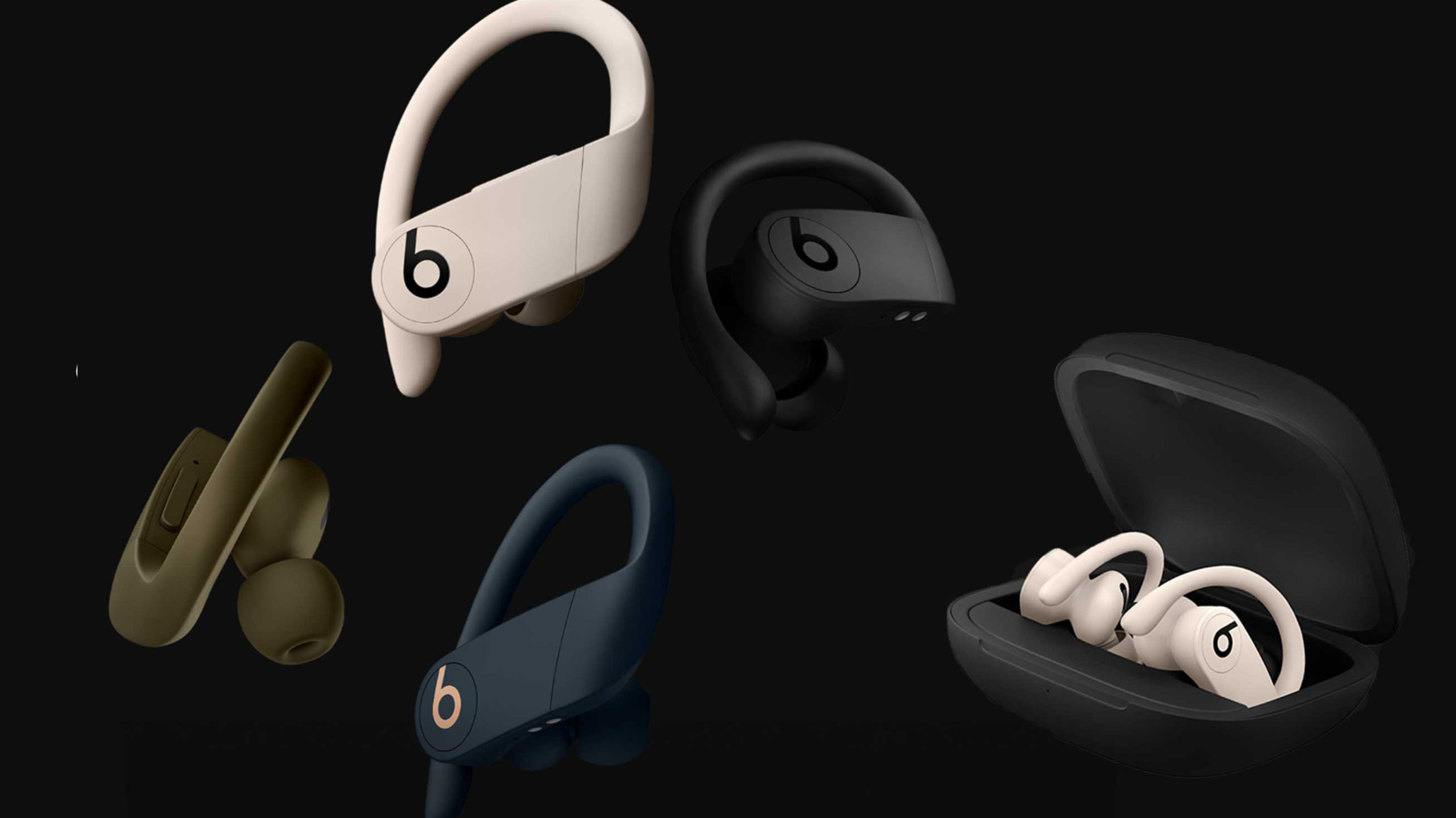 The four colours are versions of red, pink, blue and yellow. The previous leak called them ‘Lava Red,’ ‘Cloud Pink,’ ‘Glacier Blue’ and ‘Spring Yellow.’ Lining those names up with the new pictures indicates the previous leak was likely accurate. 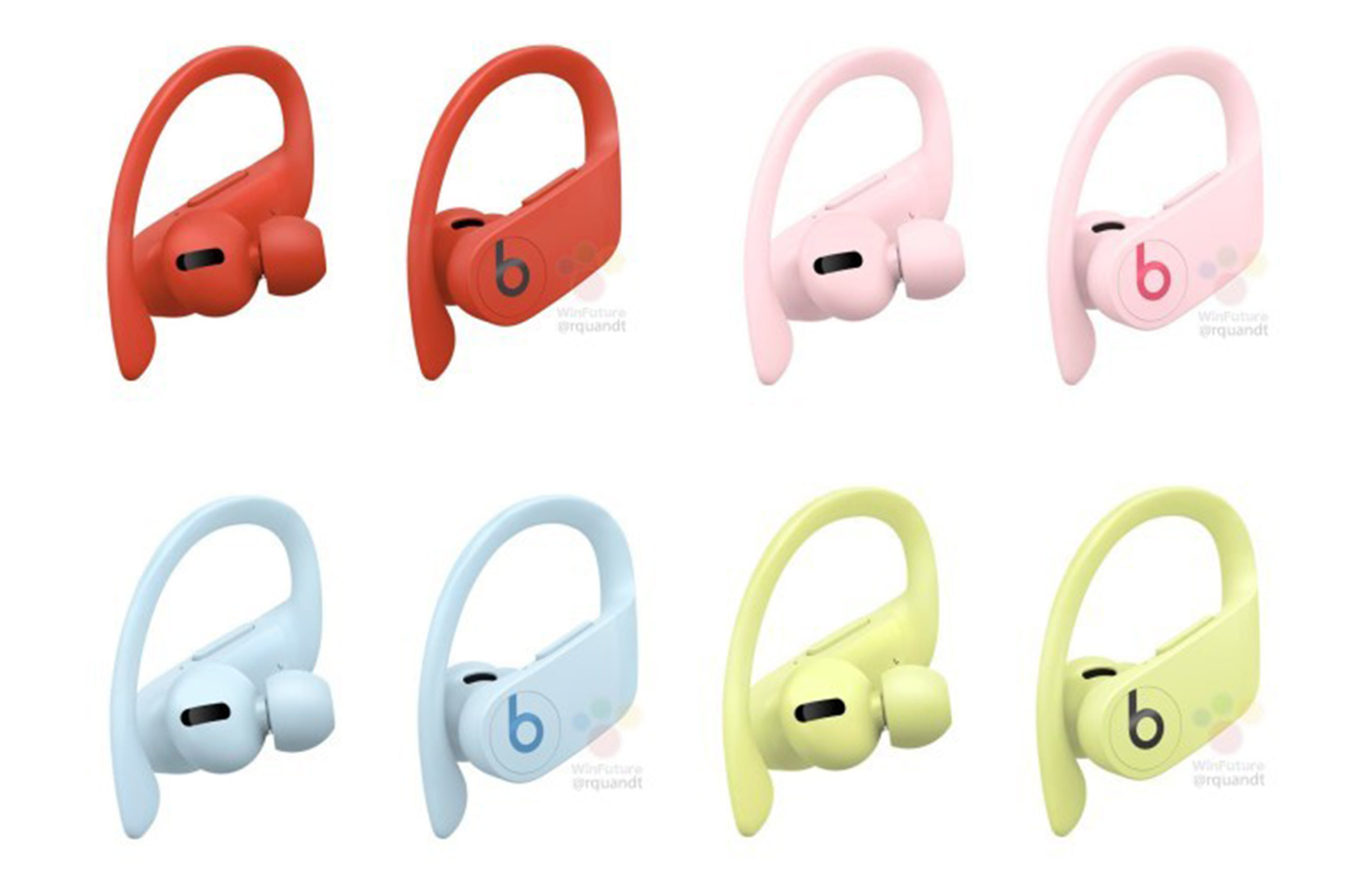 The new models are expected to feature the same hardware as the older Powerbeats Pro. This means they include Apple’s H1 chip and ‘Hey Siri’ functionality. The wireless earbuds also feature 24-hour battery life with the included charging case.

If you want to buy one of the current Powerbeats Pro colours you can grab one for $329 from the Apple Store.

Leaked Fitbit ‘Morgan’ tracker could be the Charge 5

Apple Powerbeats Pro on sale for $230 at multiple retailers