This means they're splash proof, but you can't immerse them in H20 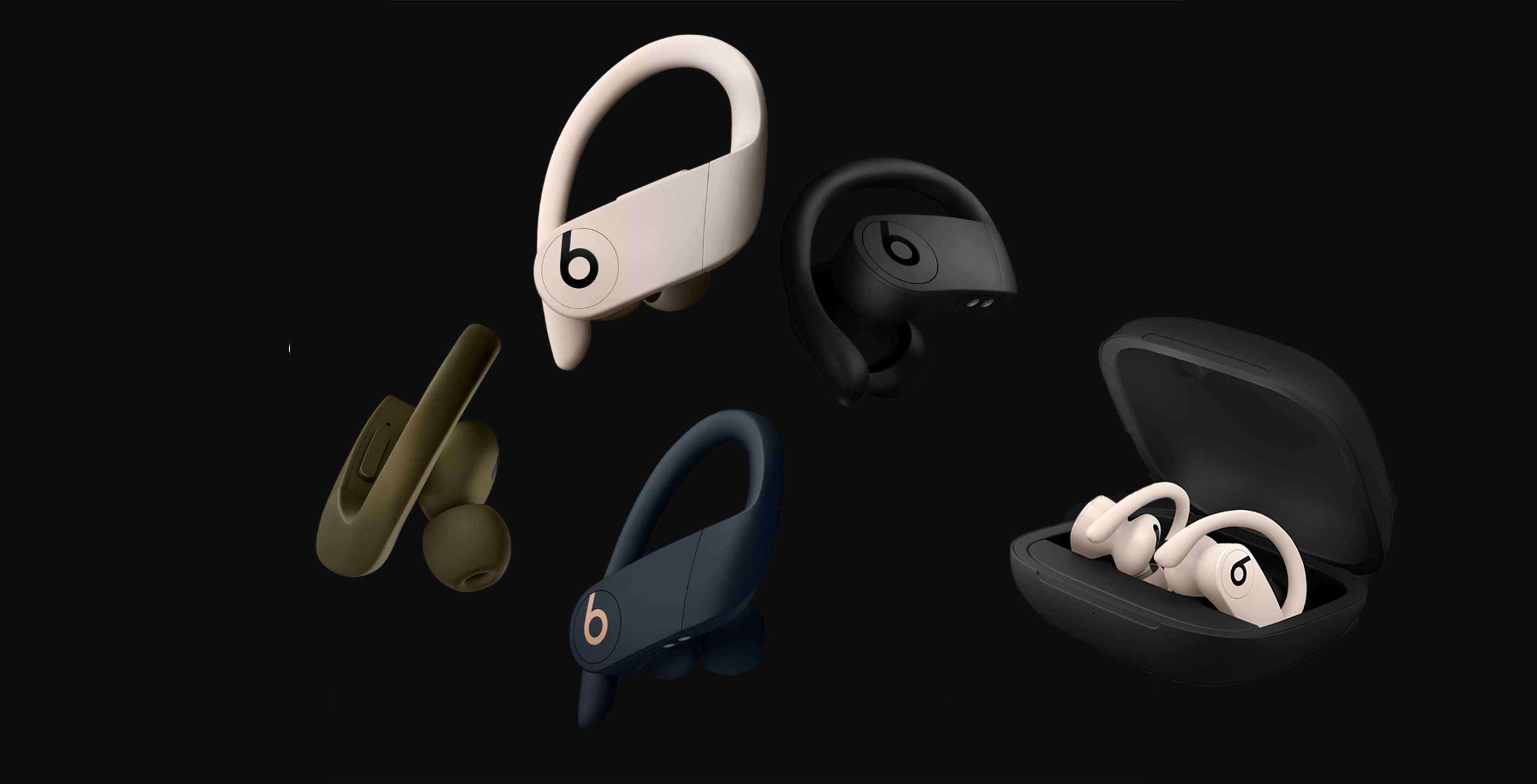 The company’s marketing materials claim that the headphones feature a “reinforced design for sweat and water resistance.” The reviewer’s guide clarifies this by stating that they’re IPX4 water resistant, reports iMore.

Apple’s Powerbeats 3 earbuds were also marketed as sweat resistant, but according to MacRumors, some users had issues with moisture killing them.

It’s hard to tell if this will be an issue with the new wireless Powerbeats Pros, but time will tell if they can withstand a little sweat and water or not.