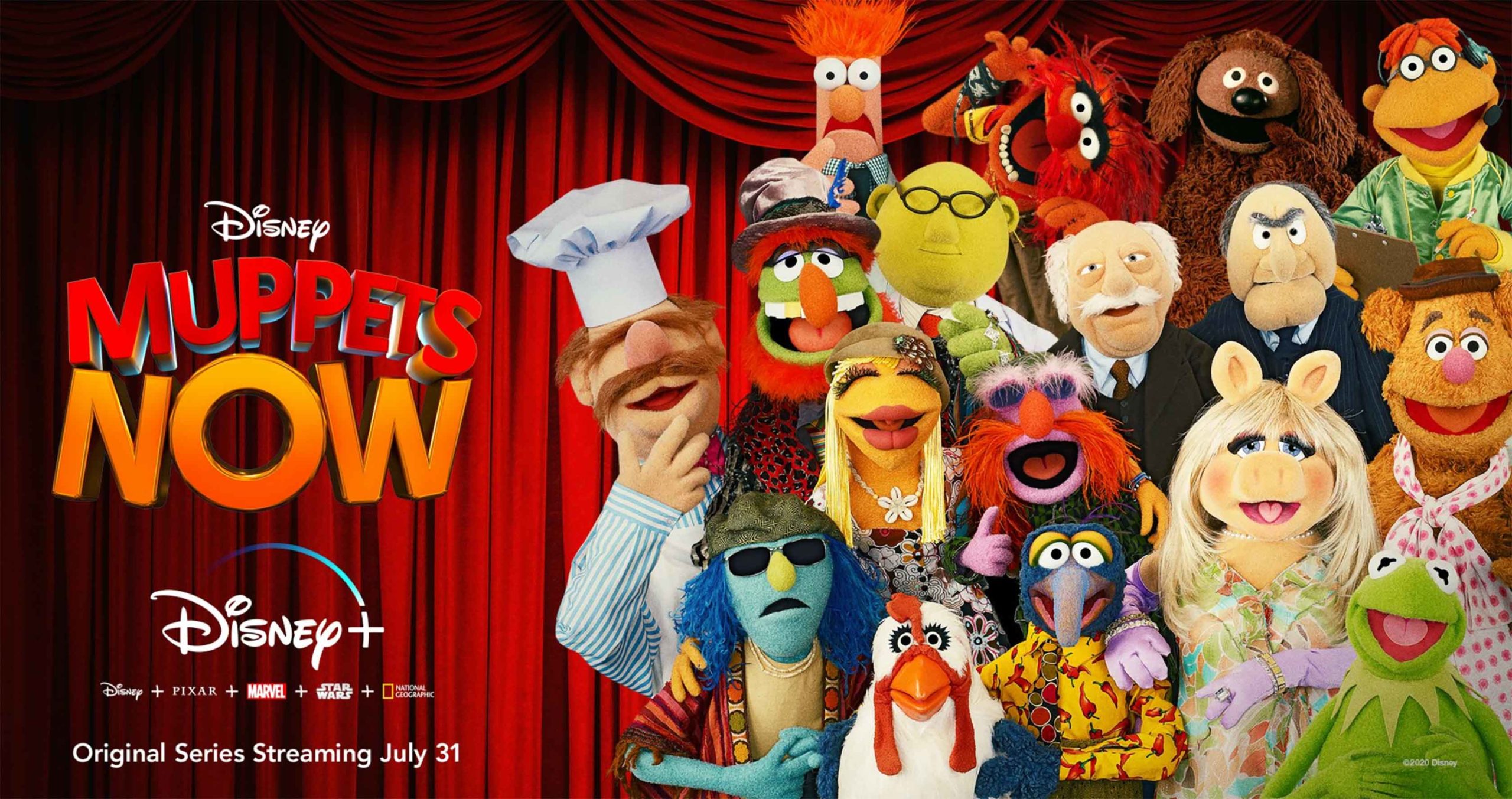 #MuppetsNow will be available July 31 in the U.S., Canada, UK, Ireland, Australia, New Zealand, and India.

Coming exclusively to #DisneyPlus in 2020, @TheMuppets proudly present MUPPETS NOW, a new short-form unscripted series! I’d love to tell you more, but Joe The Legal Weasel is right behind me. Gulp! pic.twitter.com/UCXdaopQJR

Earlier in May, Disney also narrowed down the series’ release window to the summer, but this latest announcement marks first confirmation of an official premiere date.

The series, which is set to run for six episodes, will follow Scooter as he rushes to make late deliveries and navigates whatever the rest of the Muppets throw at him. Disney is also promising “surprise guest stars,” although it hasn’t yet suggested who any of these might be.