The tech giant has big earbud and headphone plans in 2020 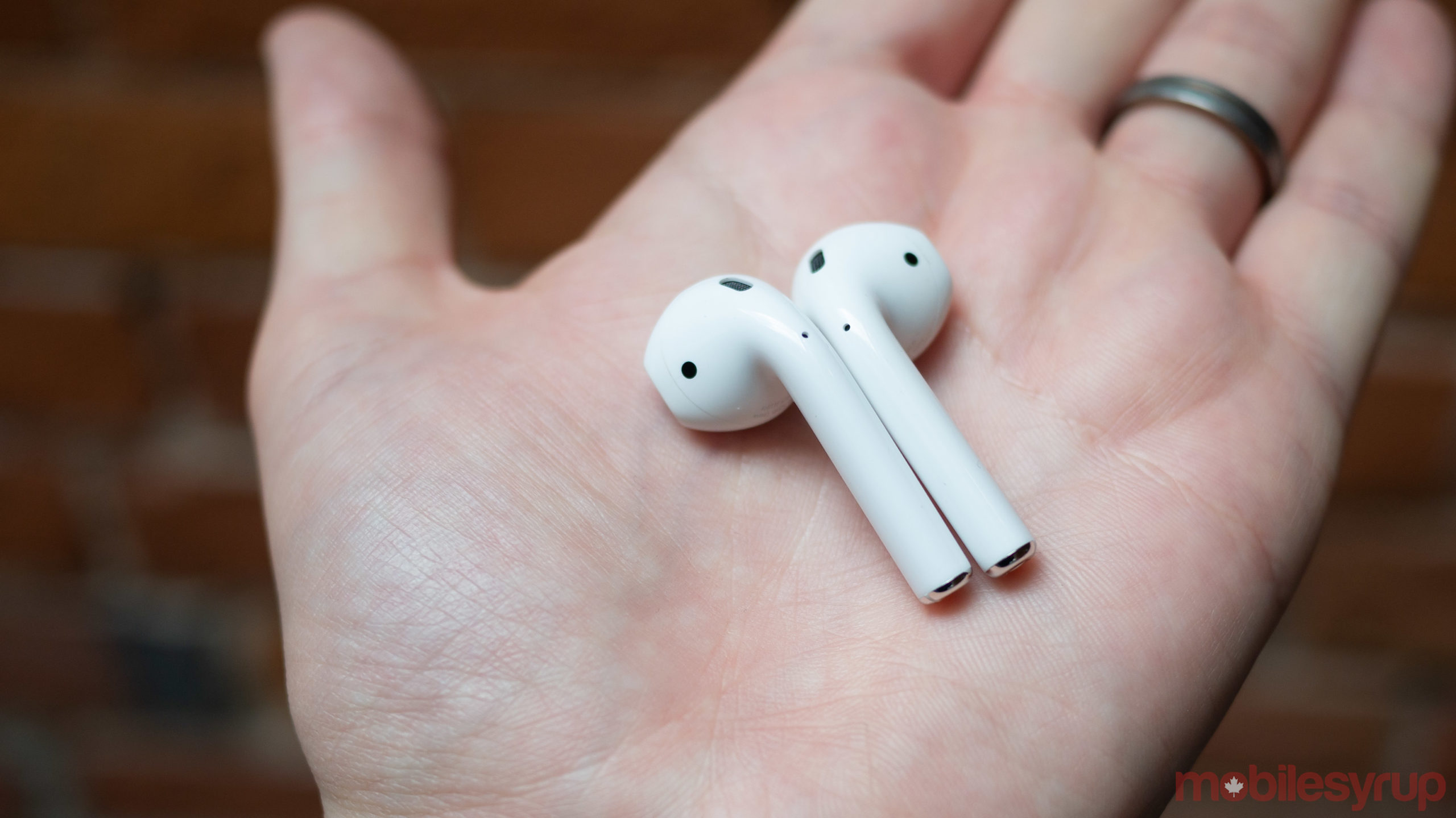 As it stands right now, it doesn’t look like Apple’s device release schedule has been pushed back due to the COVID-19 pandemic, at least if recent rumours prove accurate.

Leaker Jon Prosser says Apple is targetting a June WWDC release date for its often-rumoured over-ear headphones. Pricing is tipped to fall somewhere around $350 USD (about $489 CAD), putting the headphones in the price range as Apple’s high-end Beats Studio 3’s and Bose’s 700 headphones.

Prosser goes on to state that internally Apple’s over-ear headphones are known as ‘B515.’ MacRumors says this matches up with an icon uncovered in a leaked iOS 14 build released last month. While Apple’s in-person WWDC event has been cancelled, the tech giant moved the annual developer conference to a digital format, so it’s possible new products could still be revealed at the event.

Information regarding Apple releasing lower-end AirPods Pro has also appeared. Prosser says these earbuds will be called the ‘AirPods X.’

You ready for this? ?

The wireless earbuds are rumoured to look very similar to Apple-owned Beats’ current Beats X earbuds. It’s unclear if these earbuds will feature a cord connecting them like the Beats X. The AirPods X previously leaked as AirPods Pro Lite by DigiTimes.

According to Prosser, the AirPods X are known internally at Apple by the codename ‘B517,’ and will cost roughly $200 USD ($279 CAD). The rumoured earbuds are set to be released this coming fall, according to the leak. It’s likely Apple will reveal the rumoured Beats X alongside its next iPhone line.

Prosser then goes on to state Apple’s goal is to eventually phase out its Beats brand. The Cupertino, California company purchased Beats back in 2014. Given Apple’s own earbud line is already cannibalizing Beats’ offerings to some extent, this strategy makes sense for Apple.

That said, the company has always been very vocal in stating its Beats engineering division operates independently from the team that creates its AirPods line.