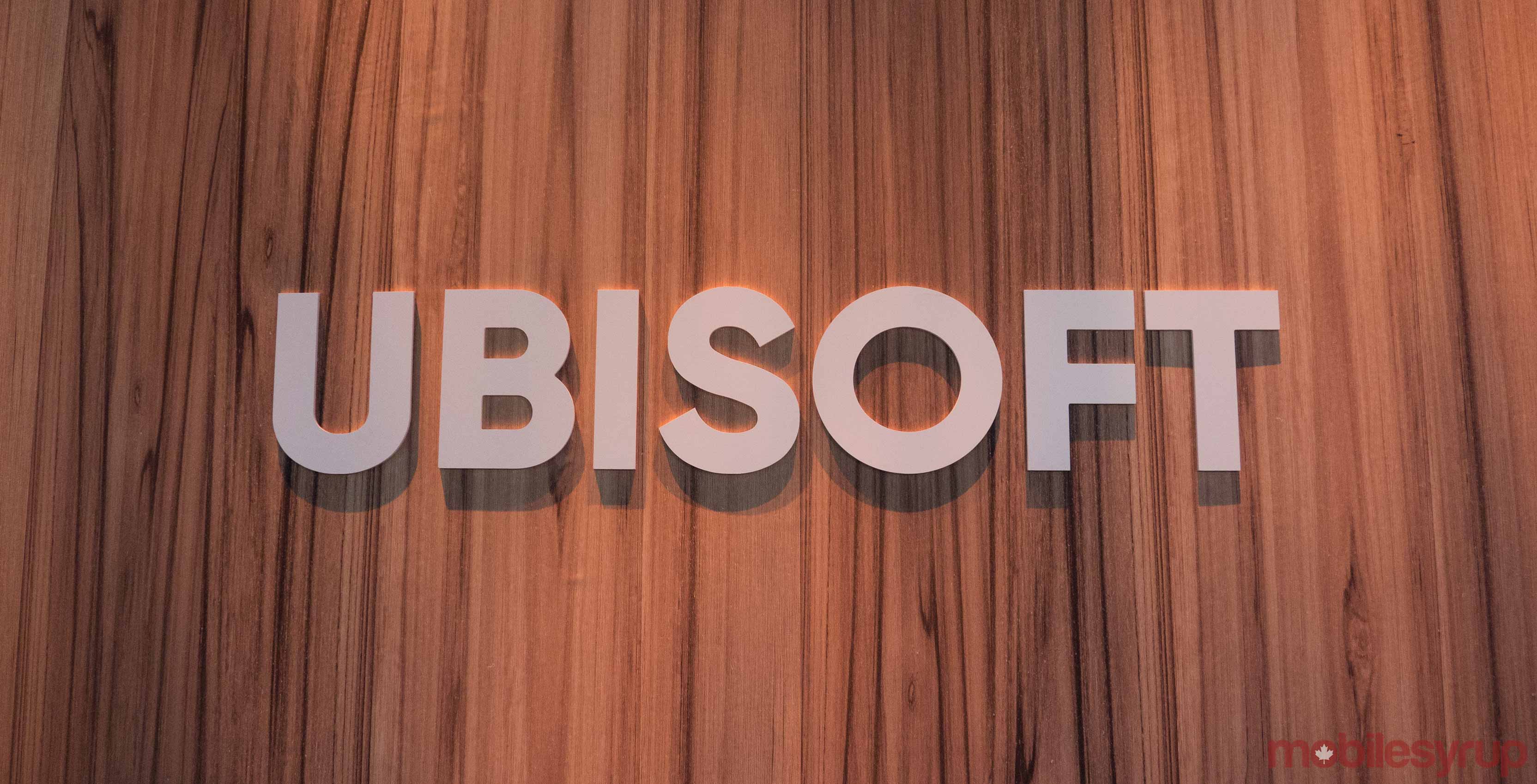 French games publishing giant Ubisoft has filed a lawsuit against Apple and Google for selling a mobile game that it claims is a “near carbon copy” of its Rainbow Six: Siege multiplayer shooter.

The game in question is Area F2, which was developed by Alibaba’s Ejoy and Qookka Games divisions. According to Ubisoft, the two teams stole “virtually every aspect” of Area F2 from the Ubisoft Montreal-developed Siege.

Ubisoft says that it made Apple and Google aware of this alleged copyright infringement but the two tech giants refused to take down the game from the App Store and Play Store, respectively.

So far, neither Apple nor Google have publicly commented on the lawsuit. It’s also unclear why Ubisoft has chosen to sue the app marketplaces and not the Area F2 developers themselves.

As noted by Engadget, though, Qookka Games is a China-based studio, which might complicate legal matters. Further, a lawsuit forcing Apple and Google to take down the game would still directly hurt Alibaba’s teams by cutting off their ability to profit from the game.

It’s unclear how many people play Area F2, but Rainbow Six: Siege is a particularly popular multiplayer title on console and PC. In its lawsuit, Ubisoft notes that the game has more than 55 million registered players, with more than three million playing the game every day.