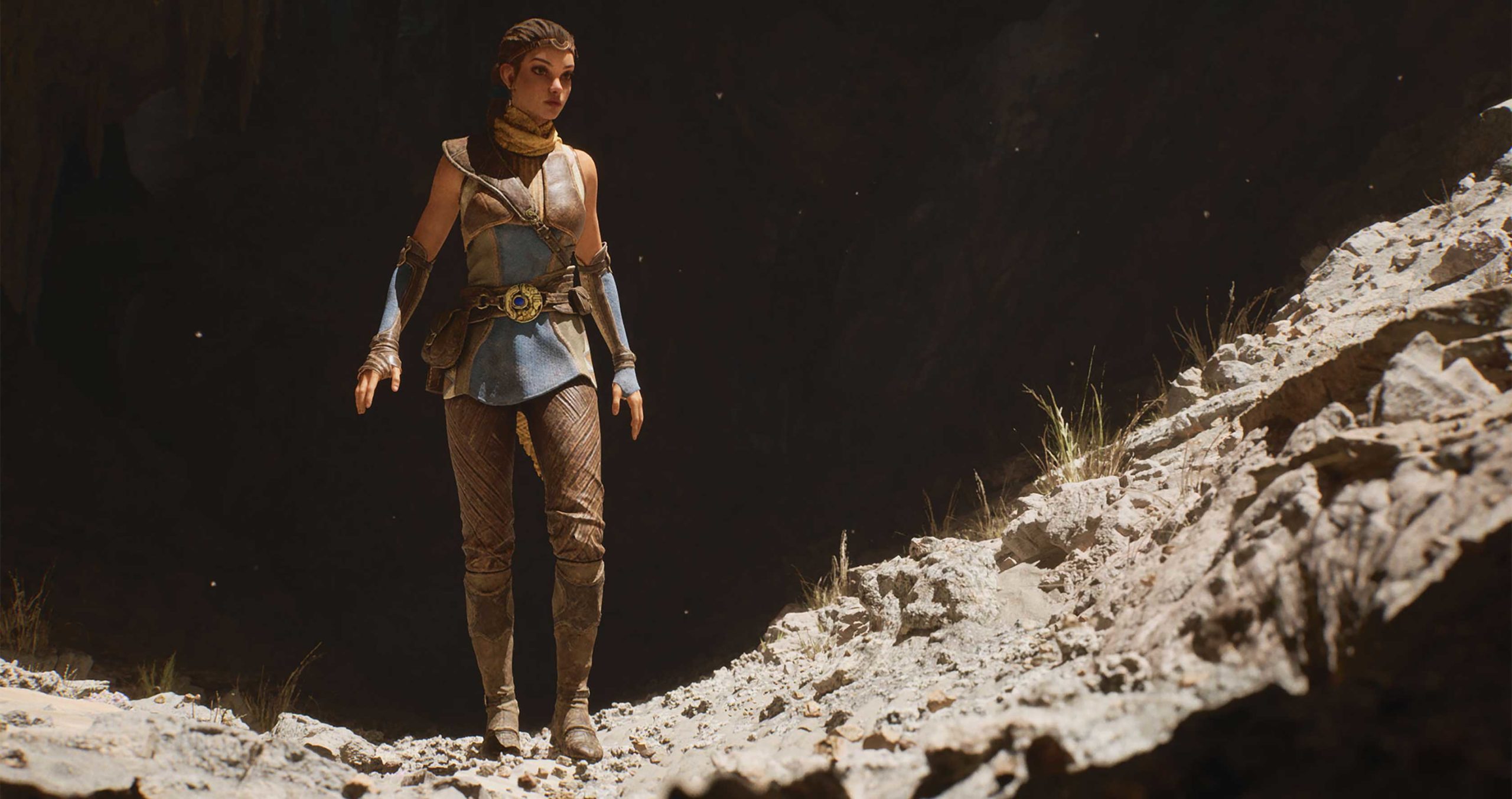 While Epic Games is widely known for its massively popular Fortnite game, its Unreal Engine is used to power many other noteworthy titles, including Gears 5, the Mass Effect trilogy, Final Fantasy VII Remake and even The Mandalorian on Disney+.

Now, the gaming giant has released a roughly eight-minute tech demo showcasing the graphical capabilities of its Unreal Engine 5. Notably, this demo is running on a PlayStation 5, making this the first gameplay we’ve seen from a title made for Sony’s next-generation console. However, the engine will also run on Xbox Series X, as well as current-gen consoles, PC and mobile devices.

The Unreal Engine 5 demo, titled Lumen in the Land of Nanite, follows an adventurer as she explores desert ruins. Overall, Unreal Engine 5 intends to provide developers with the tools to create photorealistic visuals. To do this, “film-quality source art comprising hundreds of millions or billions of polygons can be imported directly into Unreal Engine,” according to Epic.

In the demo, you can see the realistic textures, dynamic lighting, spatialized audio and human-like animations on display. What’s more, Epic says all of this is running in real-time on a PS5.

It’s important to note Unreal Engine 5 will launch in preview to developers in early 2021, with a full release set for late 2021. Therefore, take this footage as more of a peek at the fidelity of next-gen hardware later down the line, rather than a promise of what to expect when the PS5 and Xbox Series X launch this holiday.

On that note, though, Epic says Fortnite will be available on both next-gen consoles when they launch later this year. The game will then be migrated over to Unreal Engine 5 in mid-2021. It’s currently unclear exactly how the game will benefit from the upgraded engine, but this is nonetheless good news for the millions of people who play the game.