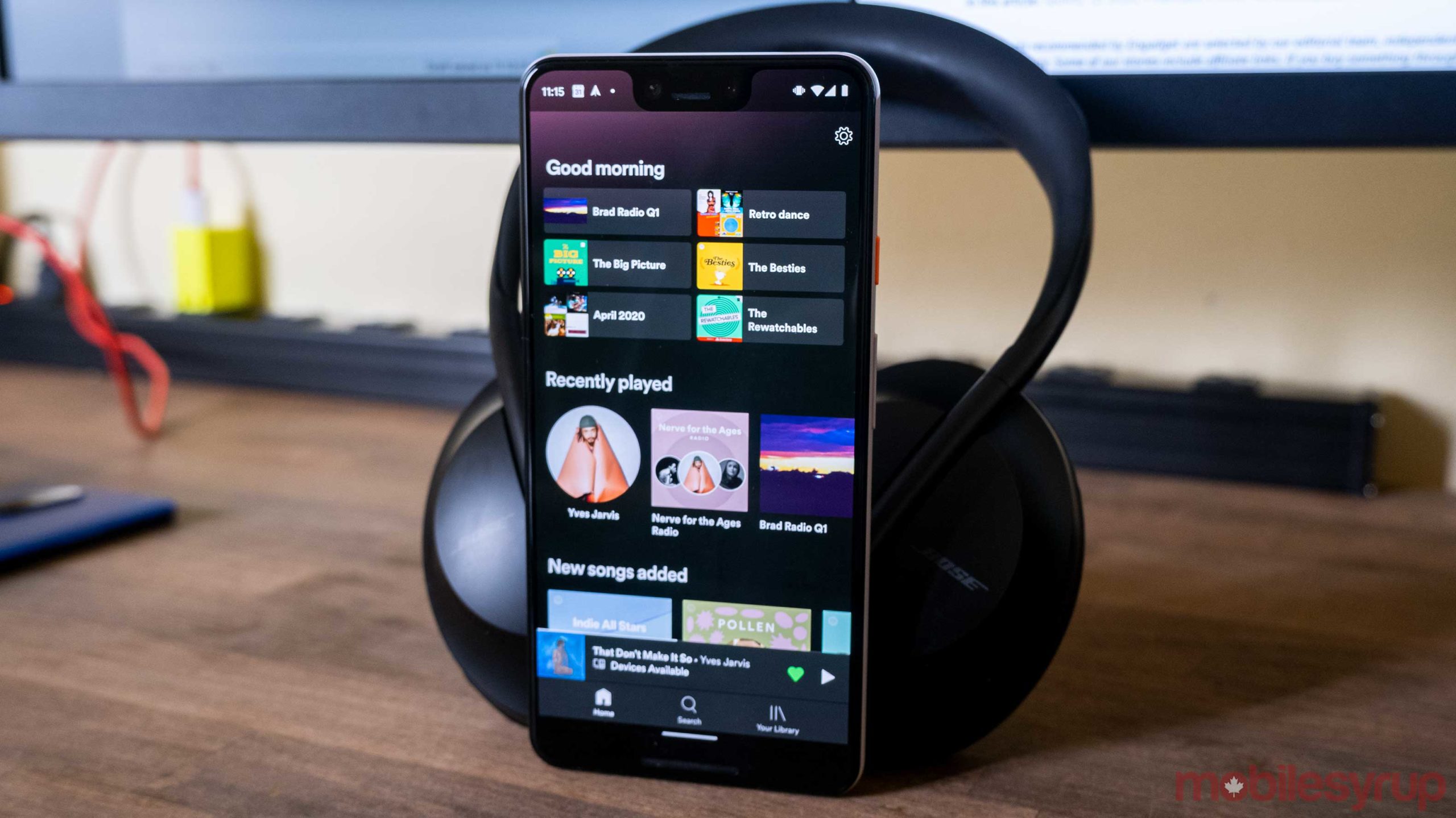 Spotify is rolling out a new feature in beta today that will allow more than one person to link their accounts temporarily so they can both control the new playing queue.

The feature is only for Premium subscribers, and Spotify is calling it ‘Group Sessions,’ according to The Verge.

To set the feature up the host first needs to start a session. Ideally, the host would be whoever’s phone is connected to a speaker. Once a host is established, they can allow other users to scan a QR code on their phone to let them to control the queue, play/pause and skip tracks.  Since this feature is in beta, there’s no cap on how many people can use it, according to The Verge. Once the session goes inactive after an hour, it will end automatically.

This is a pretty cool feature that might make listening to music with your friends a little more or less chaotic, depending on how civil everyone is about waiting for their turn. It’s also unclear when this will start rolling out to more users since I don’t have the feature on any of my devices yet.