Expect to see a variety of Canadian-made games on display 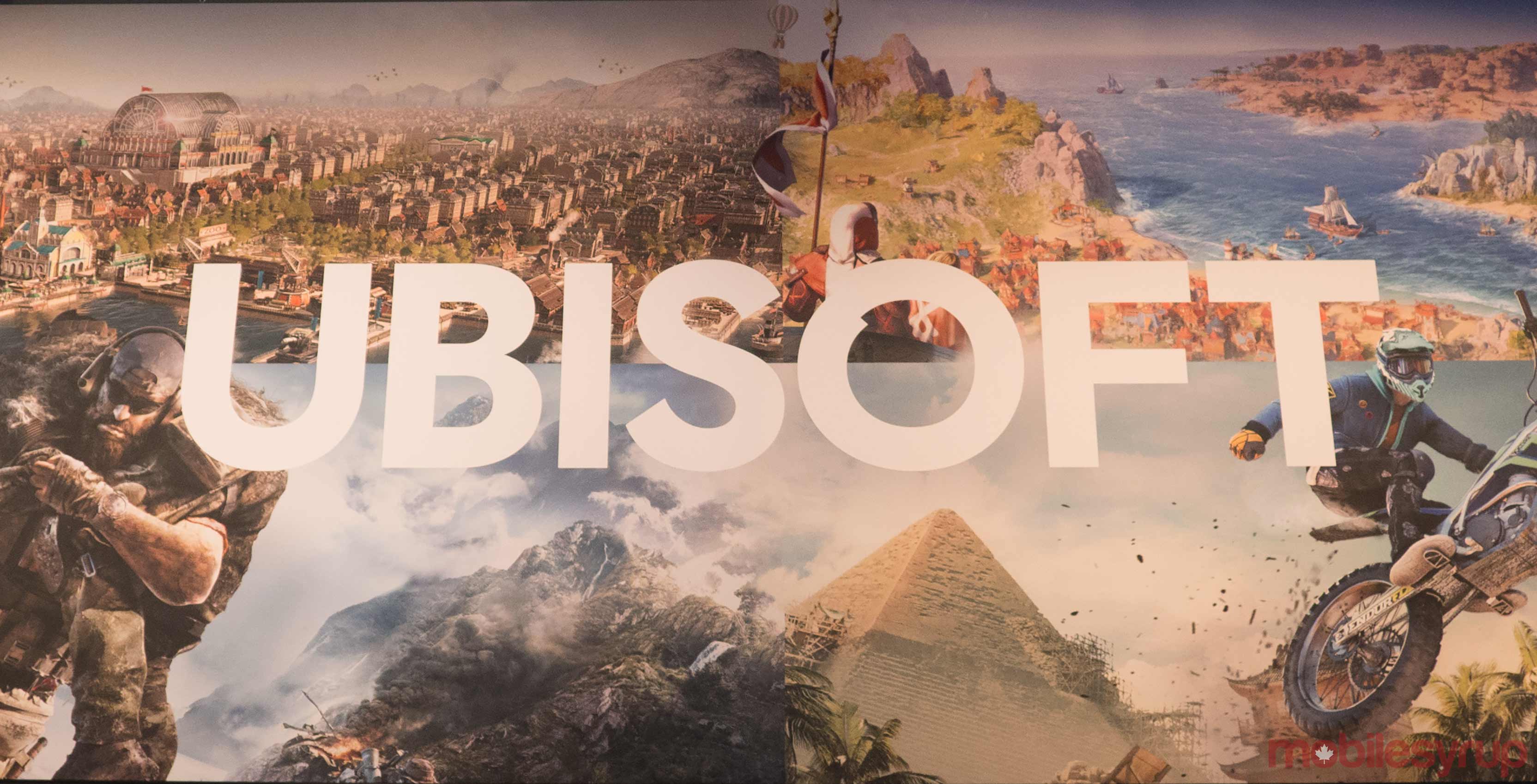 In a press release, the French publishing giant noted that this will be an “E3-style” showcase featuring “exclusive game news, exciting reveals and plenty more.” Traditionally, Ubisoft hosts a major keynote presentation at the annual E3 gaming trade show, but is now shifting this to an online-only event following E3’s cancellation due to the COVID-19 pandemic.

Ubisoft Forward will begin at 3pm ET on July 12th and will, presumably, be streamed on a variety of platforms, although Ubisoft says to “stay tuned” for more information.

While Ubisoft didn’t hint at any specific announcements, there are at least a few titles that will likely make an appearance. Most notably, Ubisoft Montreal’s Assassin’s Creed Valhalla will surely get a larger gameplay reveal, following a brief tease last week. The game is coming to current- and next-gen consoles this holiday. This year’s entry in the annualized Just Dance series likewise seems to be a given.

Finally, it will be interesting to see whether Ubisoft will have any updates on two of its popular-yet-mostly-dormant franchises, Prince of Persia and Splinter Cell. Notably, there haven’t been any new mainline entries in these series since 2010 and 2013, respectively. Ubisoft has also largely remained quiet on future games in these series.