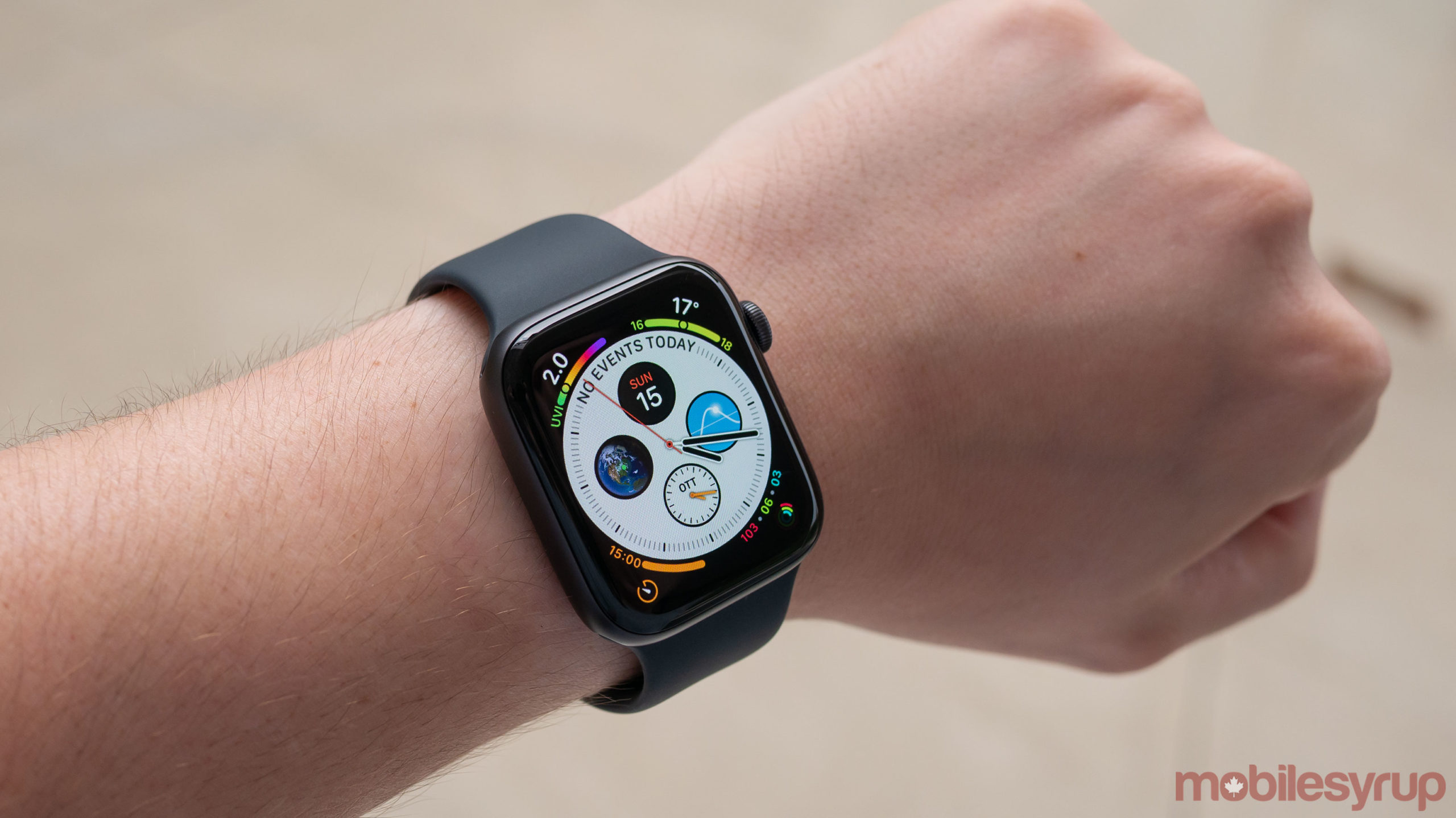 For anyone who has been waiting for an Apple Watch Series 5 sale, you’re in luck.

Costco Canada is holding a sale on the wearable’s ’40mm’ and ’44mm’ models until May 10th. 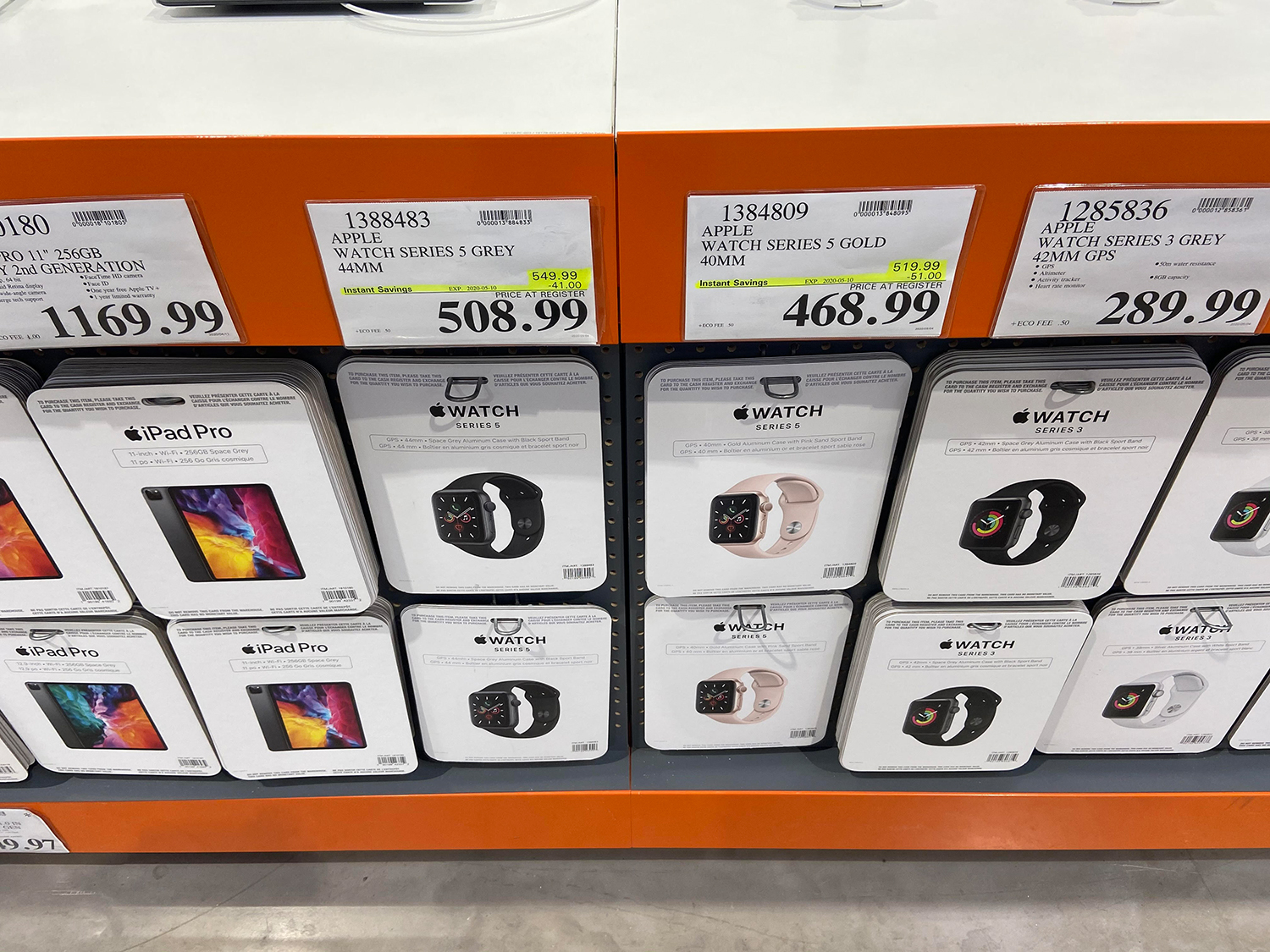 The deal isn’t in-store only, it’s also available on Costco’s online store but only for Costco members.

Other retailers currently have the smartwatch listed at retail price. Prices may vary depending on your store region.