Here’s everything you need to know about the LG Velvet 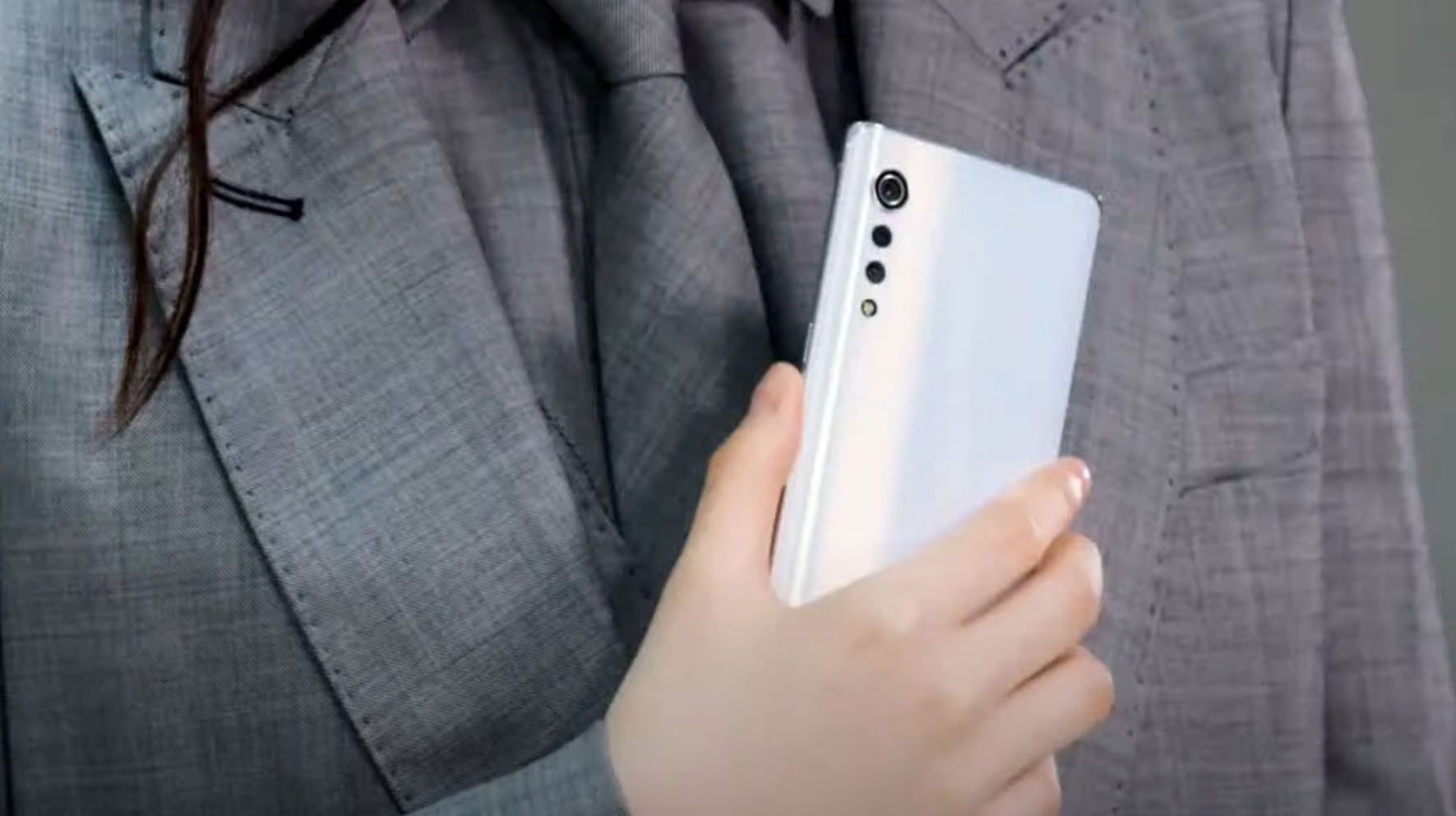 While we already knew a lot about this smartphone, including its specs and colour variations, we now know that the device costs 899,800 KRW (roughly $1,036 CAD). The handset is also coming out on May 15th in the East Asian market.

LG Canada told MobileSyrup that it currently has nothing to share about the smartphone regarding it potentially releasing in Canada. The announcement — which was made on a fashion show runway — was made solely for the South Korean market, so it might be a while before the handset launches in North America.

These rear shooters include a 48-megapixel primary camera, an 8-megapixel ultra-wide lens, and a 5-megapixel depth sensor. Further, the Velvet also sports ASMR video recording support and video stabilization mode. The setup is shaped like falling raindrops. The handset’s selfie shooter features a 16-megapixel sensor and comes in the form of a U-shaped notch.

It’s unclear if or when the LG Velvet is coming to Canada, but we’ll update this article as soon as LG Canada provides more information.

Update 05/08/2020: LG says it will make an English-language announcement regarding the Velvet later this year, suggesting the company could launch the smartphone in North America and Europe eventually.