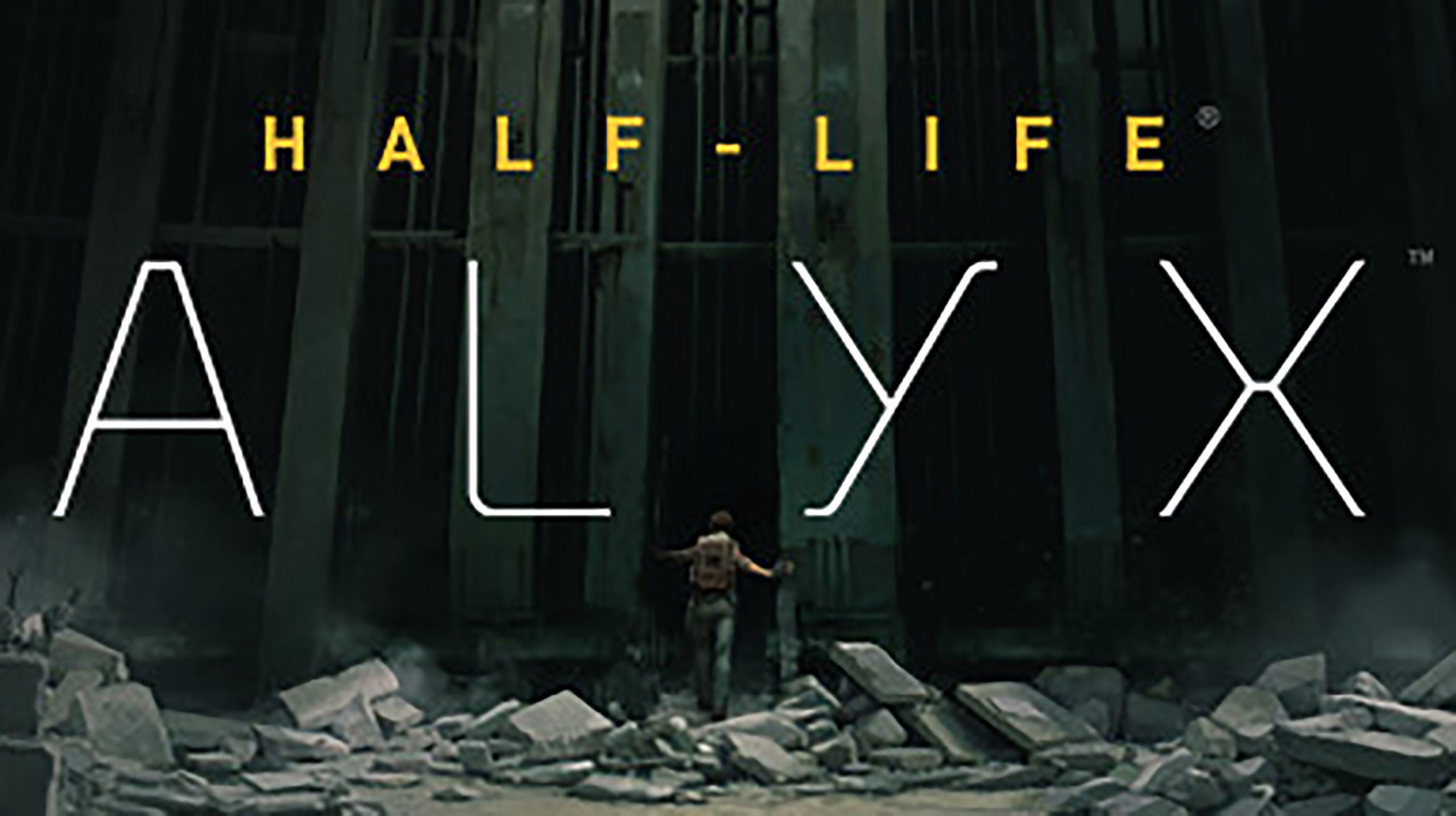 Fans of Half-Life are in for a treat. The soundtracks from the main Half-Life games are now available for your streaming pleasure on Spotify.

Check out Half-Life’s website to find links for each soundtrack, as well as an option to download them on Steam. For anyone who streams music outside of Spotify, you can also listen to the soundtracks on Apple Music, Deezer and Amazon Music Limited.

The soundtrack for the recently released Half-Life: Alyx is available, too. At least, some of it, as Valve is releasing the soundtrack in small chunks.

“The Half-Life Alyx Soundtrack will be released in a chronological fashion following the chapters of the game,” Valve said in a statement on its website.

“Once the entire soundtrack has been released, it will become available on all major music streaming and download platforms.”

The first chapter is entitled ‘Entanglement’ with a 21 minute run time.

If you haven’t picked up Half-Life: Alyx because you don’t have a VR setup, then you can at least now experience the game through its music. It should be noted that the music hints at spoilers from the series’ VR entry, so listen at your own risk.

Half-Life: Alyx‘s success will determine if the series’ next entry is also in VR.