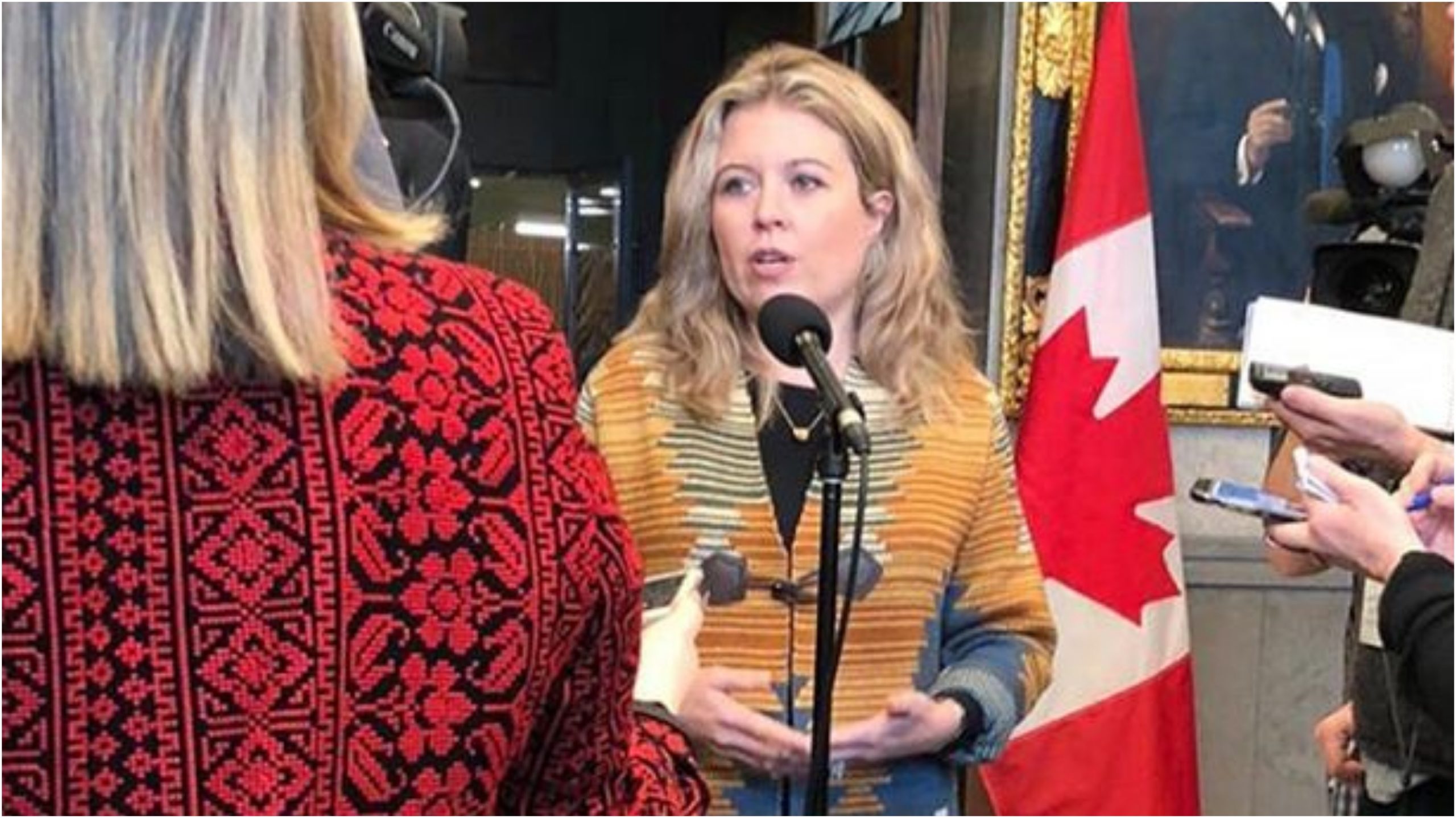 Member of Parliament and Shadow Minister for Industry and Economic Development, Michelle Rempel, has launched ‘Connect Canada,’ a call to action for rural internet access.

“With work from home orders leading to an increased requirement for network access, geography is becoming an even bigger barrier to equality of opportunity for rural Canadians,” the report notes.

It states broadband infrastructure is essential for working from home, telehealth, education, public safety, and communications.

“The CRTC designated broadband as an essential service in 2015, defining broadband to be a 50 megabytes per second (Mbps) download speed and a 10Mbps upload speed. Over 60 percent of Canadian households do not reach that standard,” the report states.

For context, the government has set a target of providing everyone in Canada access to high-speed internet at these speeds by 2030. This new call to action backed by Rempel is looking to move this deadline up to 2021.

The first recommendation outlined in the report is to alleviate short term bandwidth shortages by requesting ISPs or other entities to deploy portable ‘Cell on Wheels’ (mobile cell sites) to those areas where residents don’t have internet.

The next recommendation is to develop a Canadian broadband strategy for rural internet to ensure that Canadians from coast-to-coast have the ability to connect. The report states that the strategy should be delivered by the end of next month.

Another recommendation calls for simple consumer contracts so that Canadians can better understand their plans. It states that telecom providers should use language that is easily understandable in order to allow consumers to make smart choices when signing up for internet services that reflect their needs.

This was a big part of the CRTC’s Wireless Code of Conduct that went into effect in 2015, and required that contracts and related documents need to be provided to consumers in plain language.

Further, the report calls for the extension of CRTC deadlines and government investment. It outlines that the government has a role to invest in rural broadband access significantly.

There are several other recommendations, such as calls to changes to spectrum auctioning, looking at industry-specific relief in light of COVID-19 and protecting consumers and competition against “predatory” regional pricing.

In response to the announcement from Rempel, CIRA’s corporate communications manager, Josh Tabish, tells MobileSyrup that the agency is “thrilled that MPs from across the political spectrum are recognizing the urgency of providing all Canadians with access to high-quality internet.”

“The COVID-19 pandemic has amplified just how critical high-quality internet services are to our economy and our society,” Tabish stated.

The consultation report concludes by stating that for Canada to maintain a competitive economy, all of its citizens need to have access to high-speed broadband.