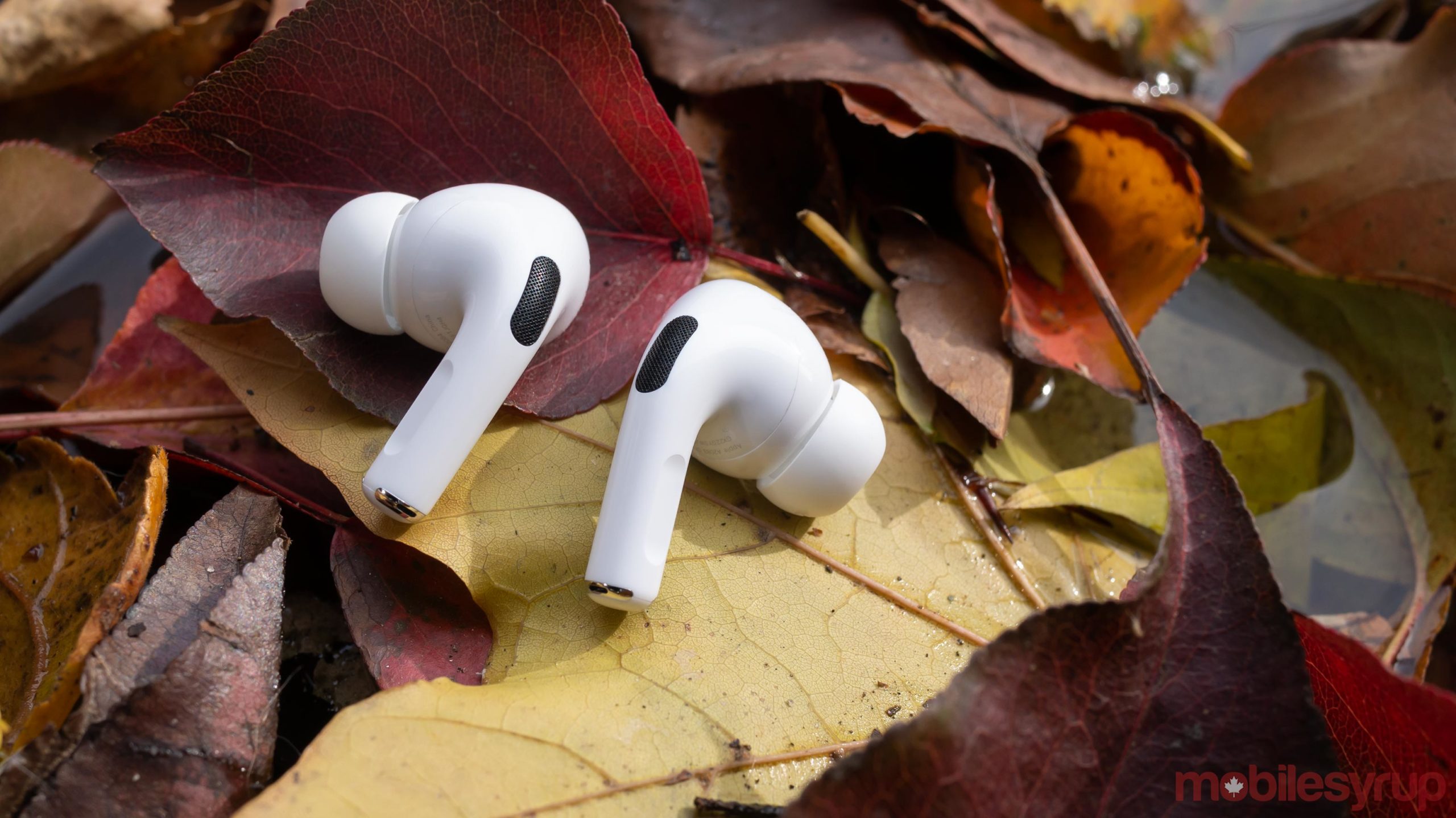 Apple has finally pushed out a firmware update to its high-end AirPods Pro, though as of right now, it’s unclear precisely what bug fixes or changes it includes.

The last update to the AirPods Pro, ‘2C54,’ significantly reduced the wireless Bluetooth earbuds’ noise-cancellation in favour of improved base quality. This new update, which is listed as ‘2D15,’ hasn’t yet made its way to my AirPods Pro. When it does, this story will be updated with information regarding if the update fixes the earbuds’ current noise-cancelling issue.

Shortly after the 2C54 update’s release a few months ago, Apple quickly pulled the update. This means that some AirPods users were stuck with 2C54’s reduced noise-cancelling, while others were still running at firmware update from back in November called ‘2B588.’

Unlike other Apple products, it’s not possible to prompt or stop an AirPods Pro firmware update. The new firmware is automatically installed in the background when the AirPods are connected to an iOS device and inside their charging case. Apple also doesn’t include release notes with AirPods firmware updates.

To check what version of AirPods Pro firmware you’re running, navigate to ‘Settings’ on your iPhone and then select ‘General,’ ‘About’ and AirPods Pro.

Update 11/05/2020: The ‘2D15’ update recently made its way to my AirPods Pro and seems to fix the noise-cancelling issue to an extent. I plan to do further testing.