Outlook for iPhone and iPad gets new ‘Ignore Conversation’ feature 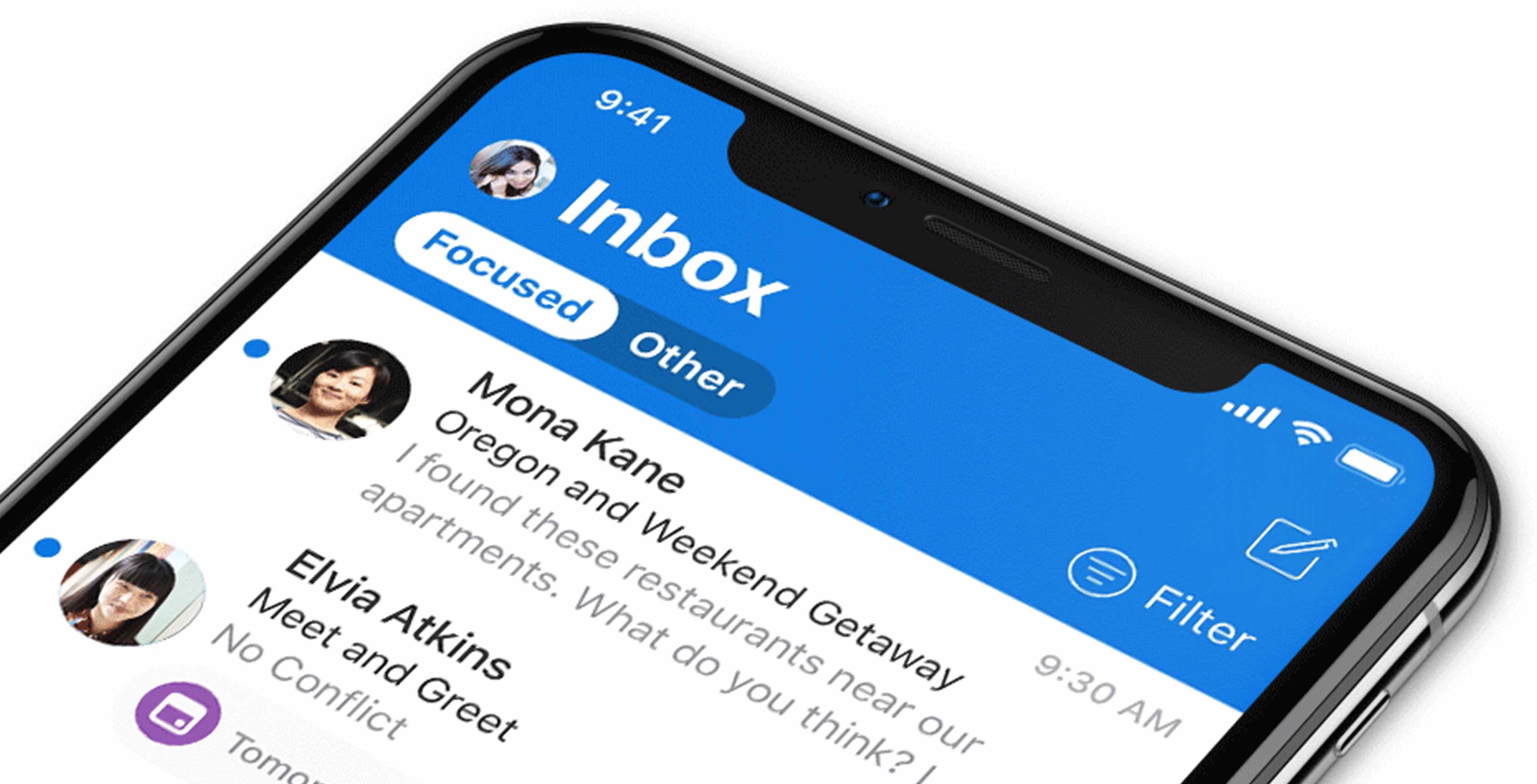 Outlook is getting a new “Ignore Conversation” feature in its iPhone and iPad app that’ll likely be useful for several users.

The feature allows users to fully remove an email thread from your inbox. For instance, if you’ve received a company-wide email that doesn’t pertain to you, the feature lets you completely remove it.

“Sick of that company-wide email that everyone is still replying all to? So are we. Stay focused on what’s important by getting it and all future replies out of your inbox and straight into deleted items with our new Ignore Conversation feature,” Microsoft notes about the feature.

Although the feature has been available on the desktop platform for quite some time now, it’s now just rolling out to the iPhone and iPad app. As of now, it doesn’t seem that it is rolling out to Android users.

The feature is still rolling out, and not everyone has access to it just yet. You can get the latest version of Outlook on the App Store.