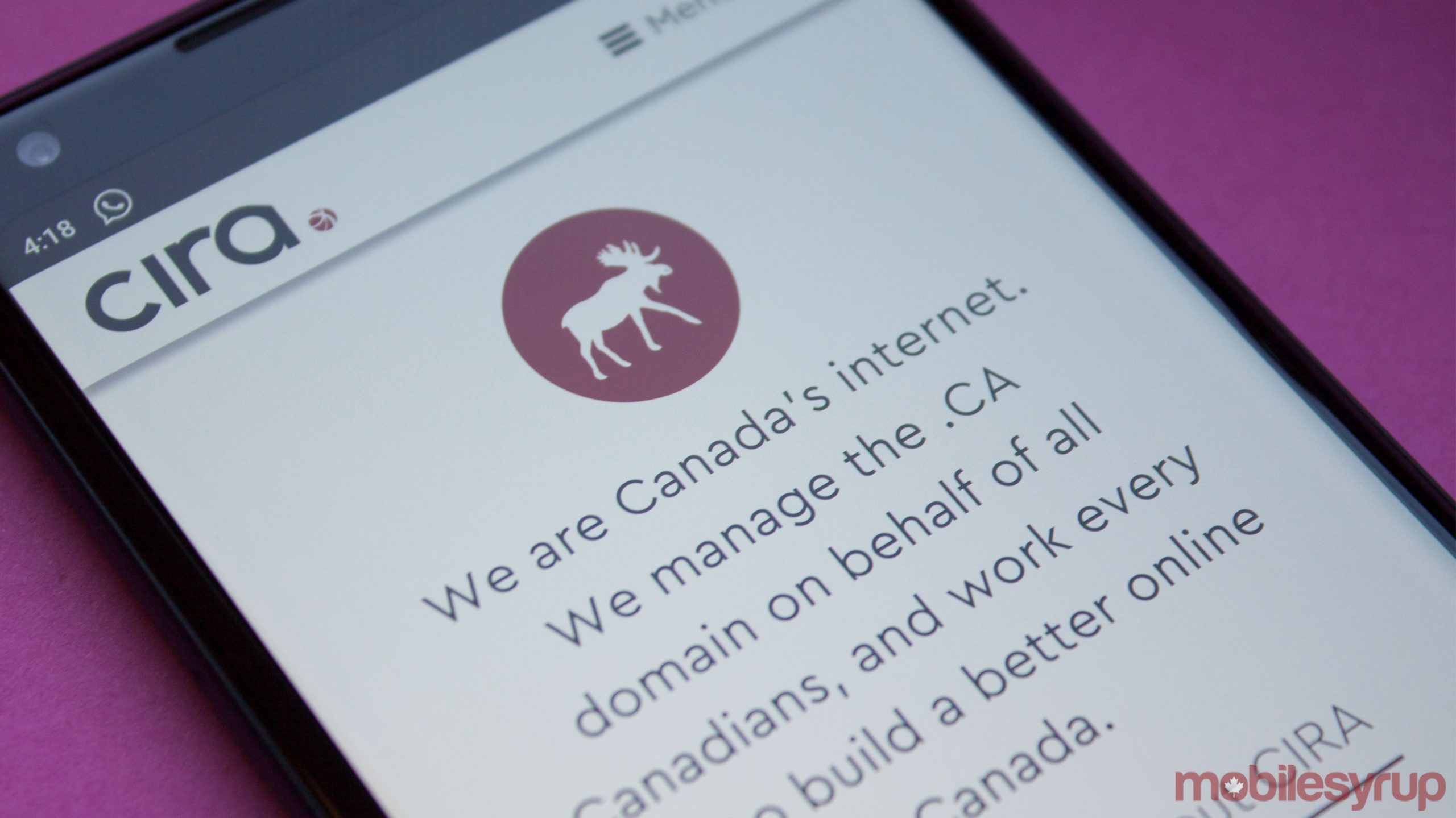 Around 38 percent of Canadians have said their home internet connection is slower than it was before the COVID-19 pandemic, according to a recent survey conducted by CIRA.

The Canadian Internet Registration Authority has conducted a survey to examine how technology and internet usage has changed since the pandemic began.

The survey found that B.C. residents were more likely to say that their internet connection is slower, since 49 percent of them reported encountering the problem.

Interestingly, nearly one in 10 respondents reported reaching their monthly mobile phone data cap since the pandemic began. This number likely isn’t higher because most people are staying home and using Wi-Fi instead of their data.

Around 70 percent of respondents said that they are spending more time streaming TV shows and movies, which isn’t surprising since people are self-isolating and have a lot more time on their hands.

The survey also found that 61 percent of Canadians noted that they are spending more time connecting with friends through video calls.

Unsurprisingly, 18 to 39-year-olds are more likely than those who are older than 40 to spend more time playing video games and listening to podcasts.

Canadians are also trying to support local and Canadian business, according to the survey. Sixty percent of respondents said that they had made an effort to support Canadian companies instead of international ones when shopping online.

The most common way of supporting local businesses was by ordering take-out or delivery, since 35 percent of respondents reported doing so.

CIRA conducted this survey by receiving responses from 1,200 Canadians ranging from 18 to 79-years-old between April 3rd and 7th. The total sample is proportionate to population by gender, age and province.