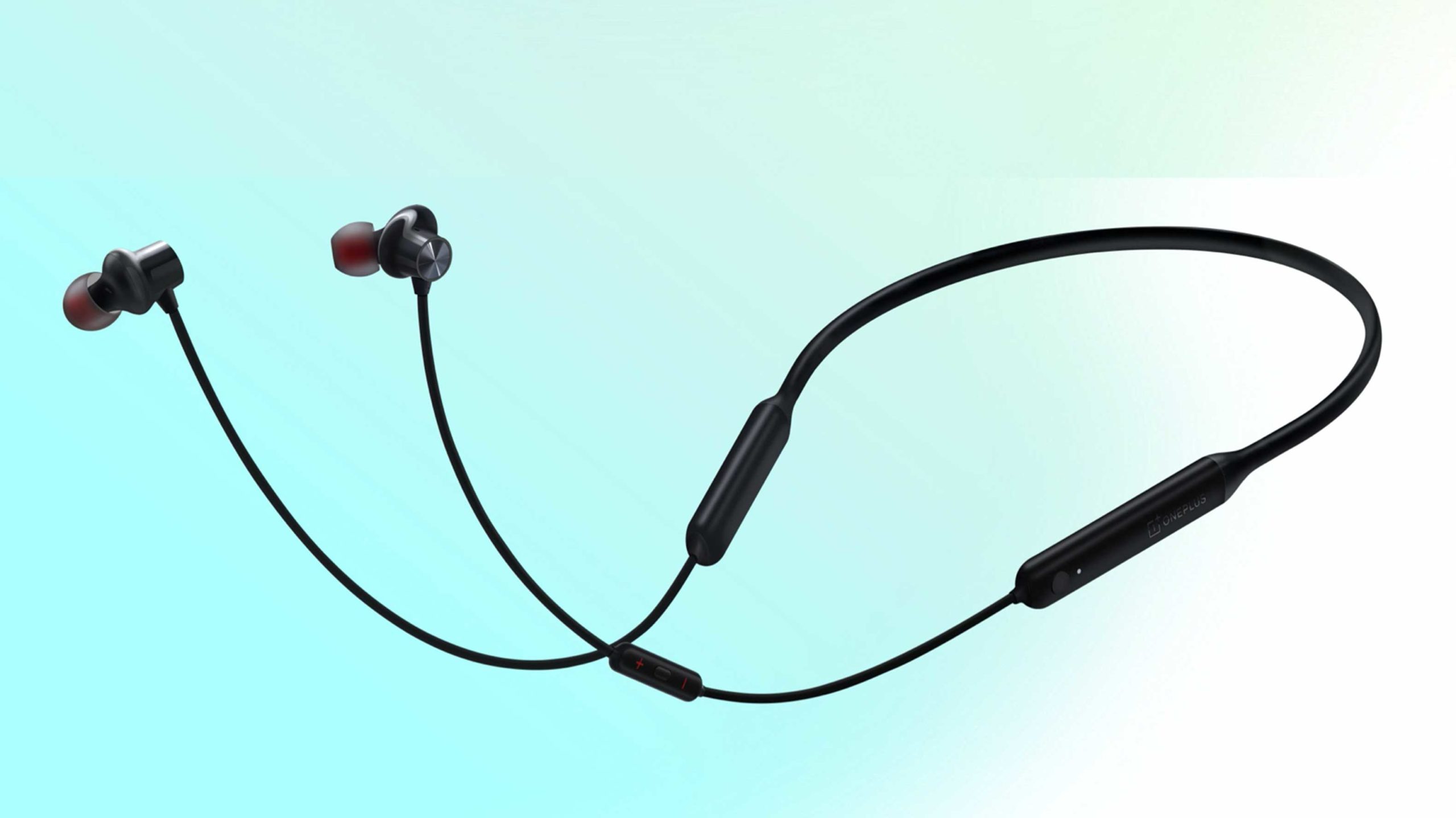 During the launch of the OnePlus 8 and 8 Pro, Oneplus also showed off a new version of its Bullets Wireless Z neckbuds that are available in several colours

The company’s promo video says that the Bullets Wireless Z earbuds can charge for 10 minutes for ten hours of audio listening and that a full charge gets 20 hours of playback.