Once again, LG has the high-end sets to beat 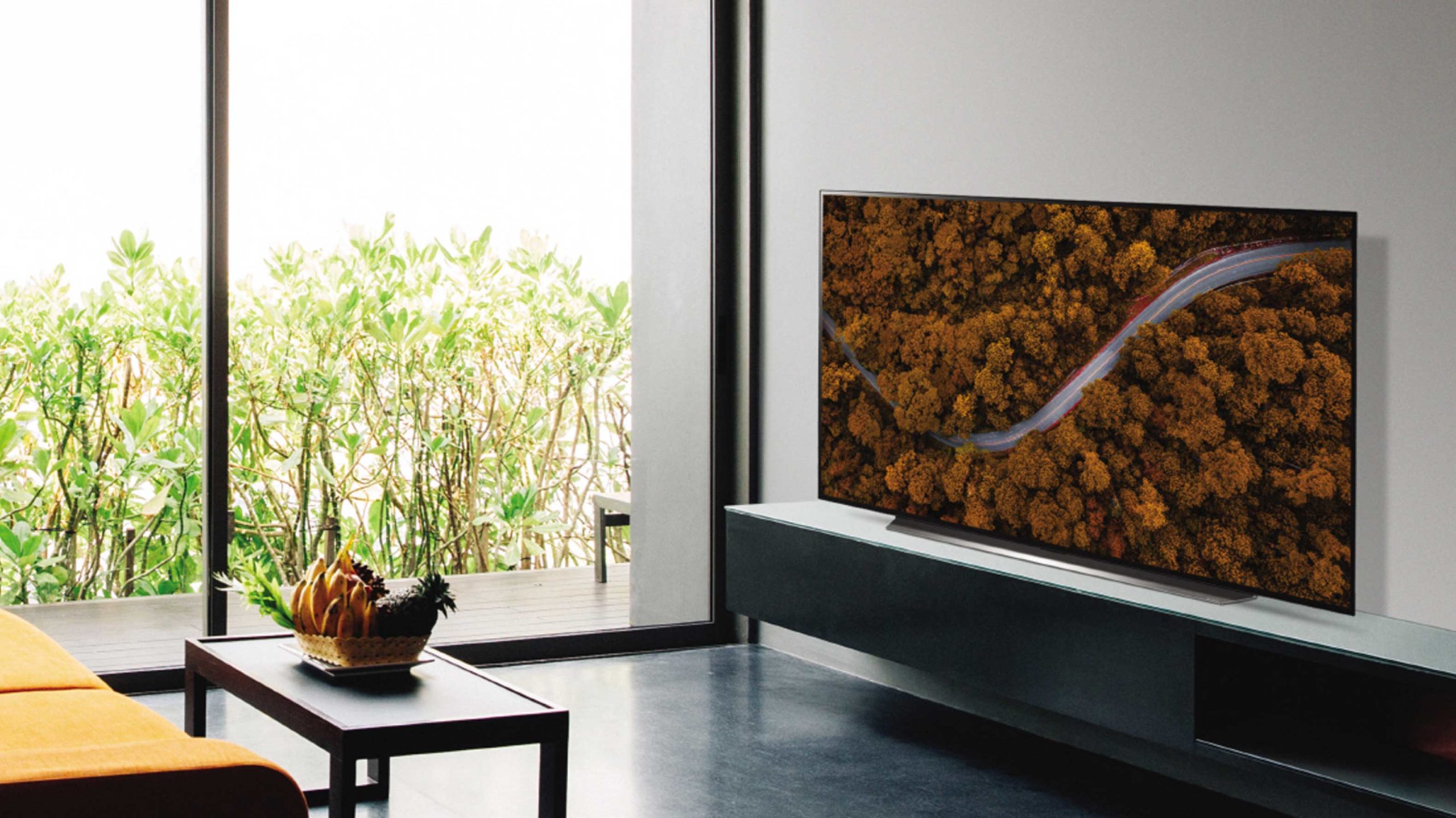 I was recently able to get a private demo of some of the company’s latest and greatest TVs/soundbars and once again, it looks like LG is going to be the manufacturer to beat for living room dominance.

It’s also working on the TV’s smart capabilities. There are are some new LG ThinQ tricks and a lot more Google and Alexa integration this time around. 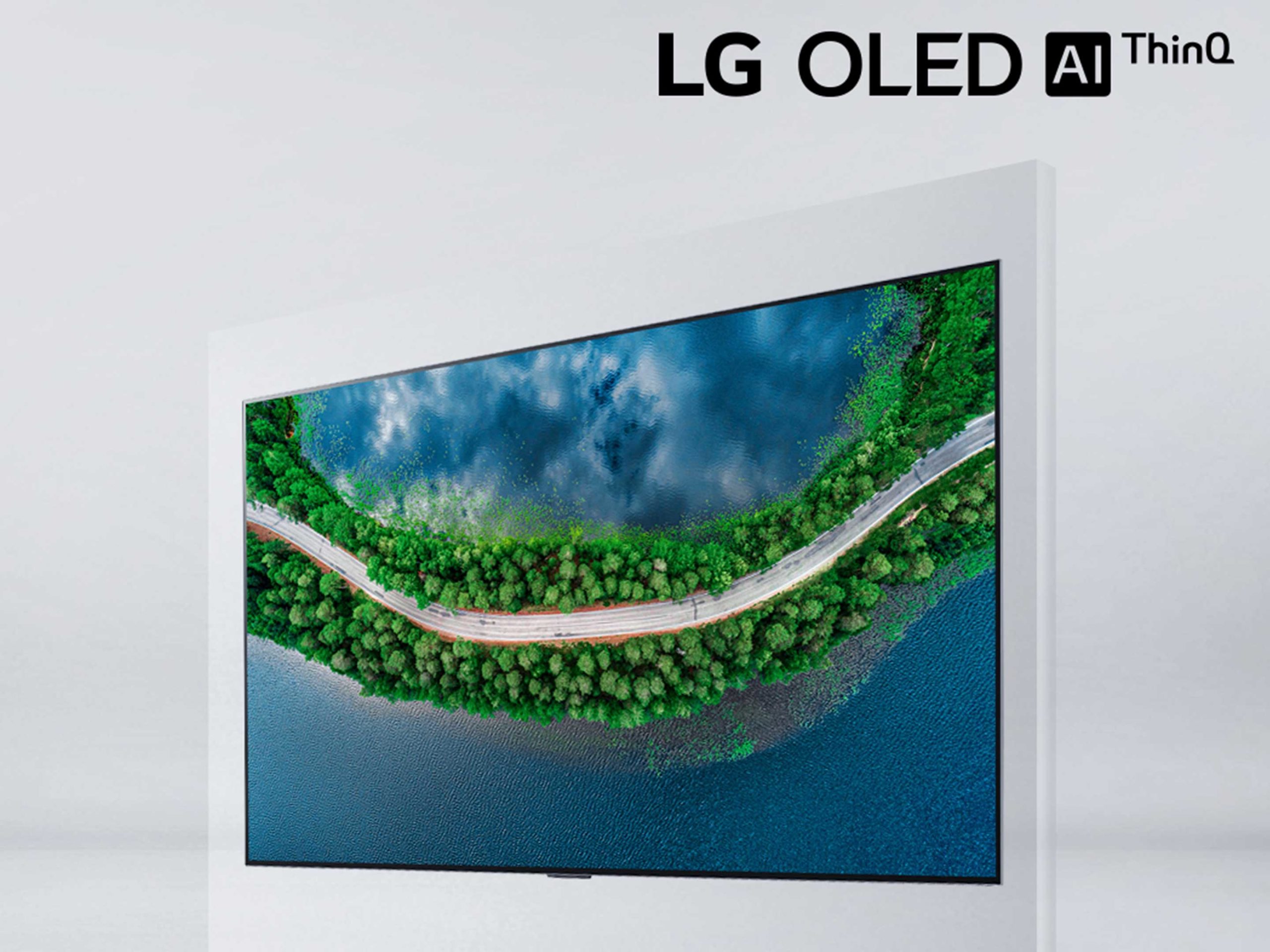 LG’s top of the line television is the Signature OLED ZX 8K, and it delivers on every aspect promised by the company.

The TV comes in only two sizes — 77-inches and 88-inches — and LG has worked hard to make sure that the picture quality surpasses the minimum requirement to use 8K branding. When I was visiting LG, a representative from the company told me that to use 8K or 4K branding on a TV, the display needs to hit a certain standard threshold. LG’s new sets not only hit the 8K threshold but also go above it.

The ZX 8K is the first OLED television to make the 8K Ultra HD mark.

Beyond the ZX, which will likely be priced out of many customers’ budgets, there is a new TV series called the GX Gallery Series 4K OLED TV. This is the spiritual successor to the company’s highly-rated wallpaper TV. 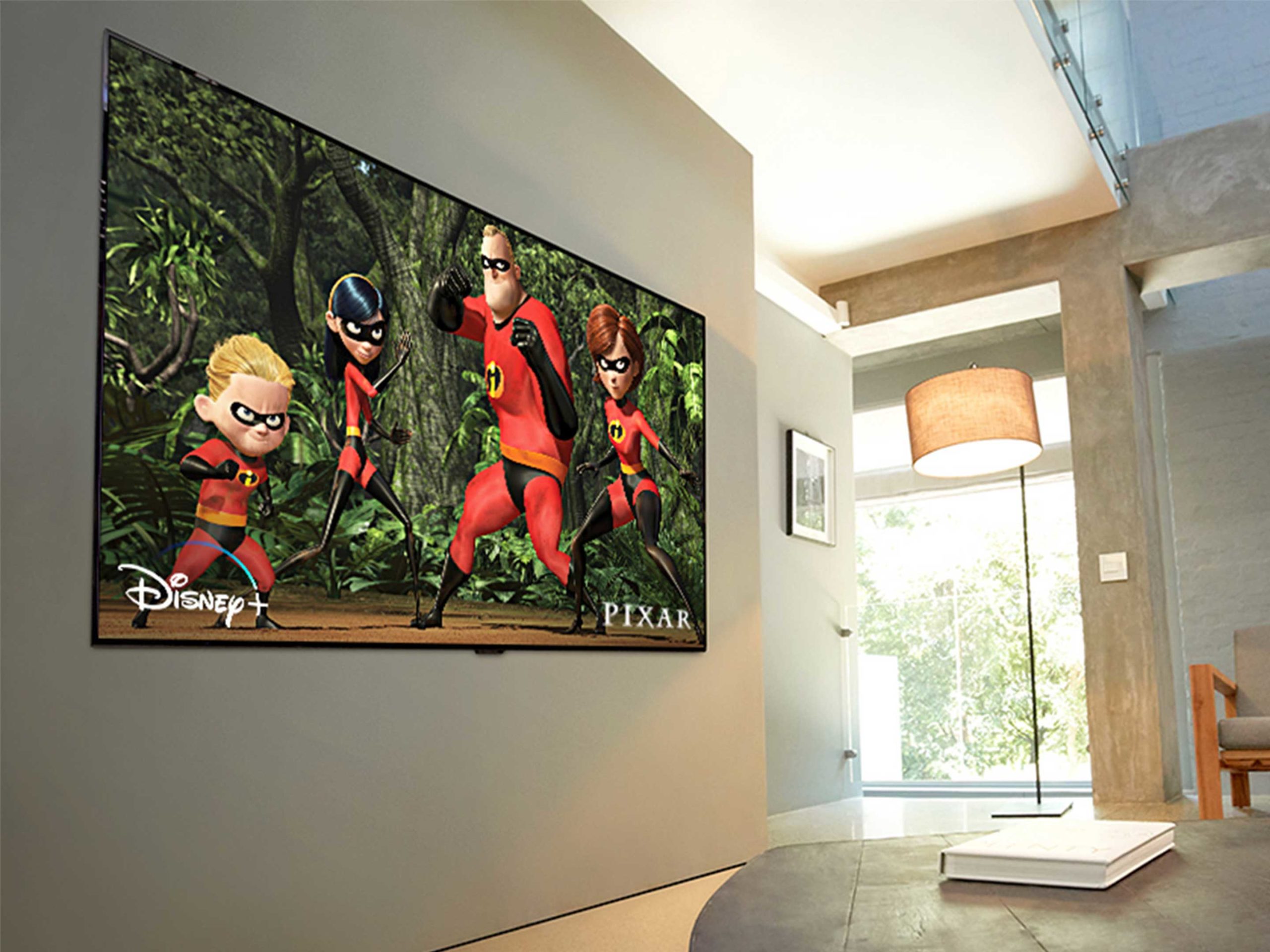 The Gallery TVs are still very thin, coming in at 20 millimetres thick. While this is a bit larger than the stunning wallpaper TV, it does allow for convenient tradeoffs. The Gallery TVs have all of the speakers and ports built into the back of the screen like traditional TVs. The wallpaper TV’s ports and speakers couldn’t fit on the screen, so they had to be packed into an included soundbar.

LG found that when people were spending this much on a TV, they really wanted to control the sound experience so the soundbar-port-hub workaround wasn’t the best alternative.

In practice, the 20 millimetres thin TV is still skinny and, from most angles, gives off the illusion of being flush with the wall. You can buy the Gallery TV in 55-inch, 65-inch and 77-inch models.

All of the new OLED TVs are outfitted with the company’s latest a9 gen 3 processors, which feature new upscaling capabilities to sharpen faces and produce more natural skin tones along with a host of other picture quality improvements.

The processor doesn’t only improve picture quality, but it also enables a few audio enhancements. LG’s press release says that it can isolate and boost speech volume. It’s unclear if this feature is on by default or if it’s just an option. 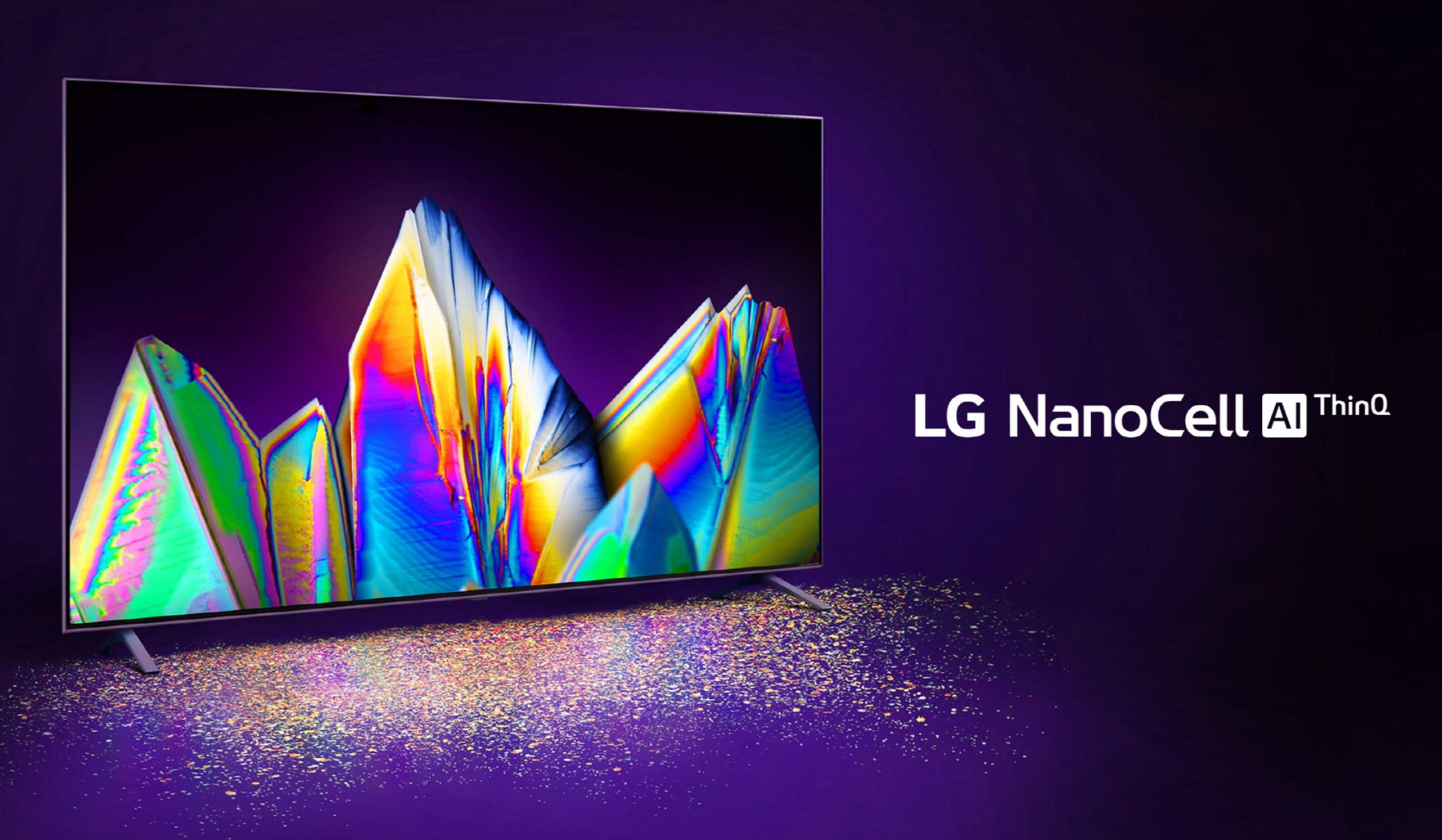 The company’s 8K LED display TVs also have the new a9 chipset. So while these TVs might not have the strong colour and contrast of an OLED set, they’ll still have the software ability to upscale content and provide sound enhancements.

The 4K Nanocell TVs only have the a7 processor since they don’t need to push around 8K resolution files. Still, the a7 uses deep learning to upscale and provide the best picture possible.

Some of these TVs also support Dolby Vision and Dolby Atmos providing two of the highest-end audio and picture formats available.

The big draw this year is LG’s new smart home system. The new TVs are equipped with a new dashboard that allows people to control their smart homes.

In my time with it, LG showed me the smart light controls (which looked nice) and the room cards. Overall, it did seem a bit more complicated than a regular TV, but LG’s Magic pointer makes navigating this menu feel very natural and intuitive.

You can also control products that are in the LG ThinQ family by using Google Assistant, which is built into the TV.

The other feature that’s slowly dispersing through LG’s product line is called ‘Filmmaker mode.’ This has been around for a while, but it disables post-processing effects, motion smoothing and other picture settings to present the movie in as close to the director’s original vision as possible.

LG says that the OLED lineup will start at $1,999 CAD in Canada and that it’s set to go on sale this spring.