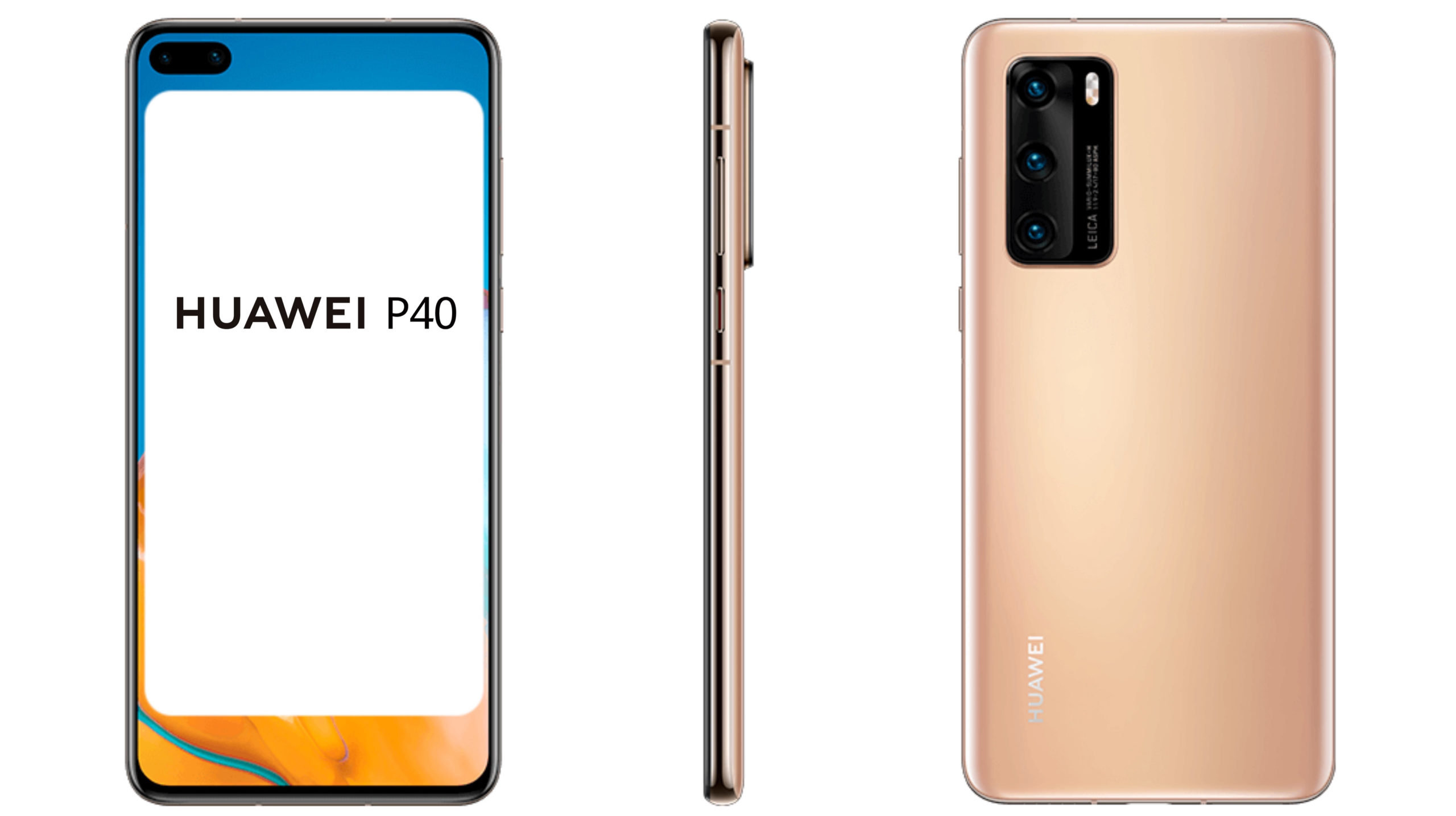 Huawei will unveil its upcoming flagships, the P40 and the P40 Pro, next week on March 26th.

However, thankfully, often-reliable leakers Evan Blass and Ishan Agarwal have revealed renders of the two handsets way ahead of the smartphone series’ release.

Through the renders, we can see that the P40 will sport a dual front-facing hole-punch camera in the top left corner. Weirdly, the cameras are far apart, which leads me to believe that the device might feature a sensor between the two shooters. Additionally, we can see that the phone has a flat display with a small bezel running all around the device.

Time for the #Huawei #P40 in the same 3 colour options. This one also looks pretty good but has a flat display, and one less camera. Stainless Steel Edges in both phones? #VisionaryPhotography #HuaweiP40 #HuaweiP40Pro #HuaweiP40Series pic.twitter.com/09o4UlLA9G

As seen in Agarwal’s leak, the back of the handset sports three shooters with a dual-LED flash.

Next up is the P40 Pro, which features an even wider front-facing camera setup, and almost no bezels except for the handset’s corners. The handset likely sports a waterfall bezel, but this can’t be seen from the front of the smartphone.

The back of the P40 Pro features four shooters and one periscope lens, while another sensor below the dual-LED is likely a depth sensor. 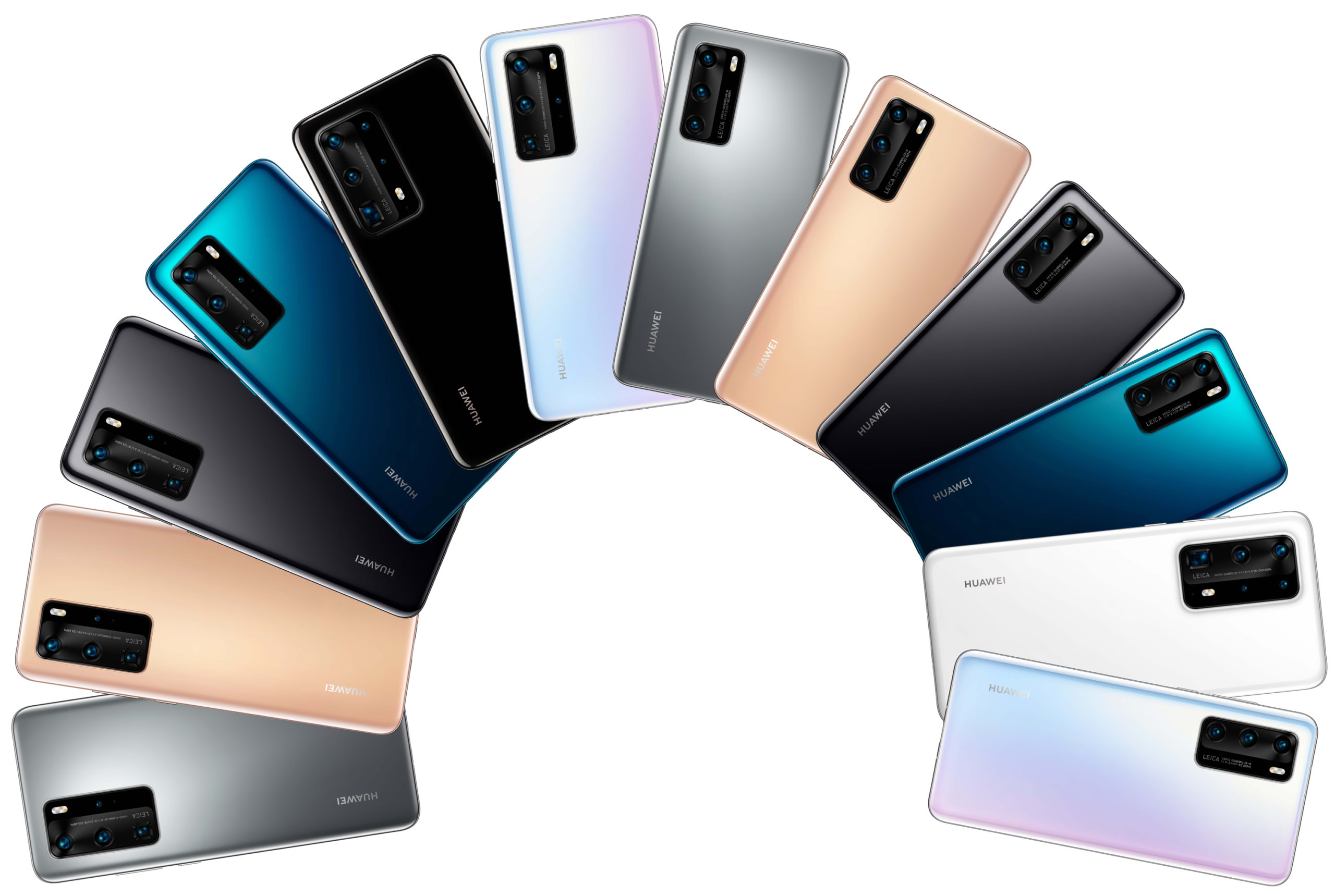 Additionally, the handset will come in a variety of colours, including blue, grey, a gunmetal grey, black, white and what appears to be an aurora type colour.

The P40 Pro will reportedly feature a 6.7-inch display, a Kirin 990 processor, a 5,500mAh battery and an in-display fingerprint scanner.

Huawei will reveal its P40 series on March 26th through a livestreamed keynote.