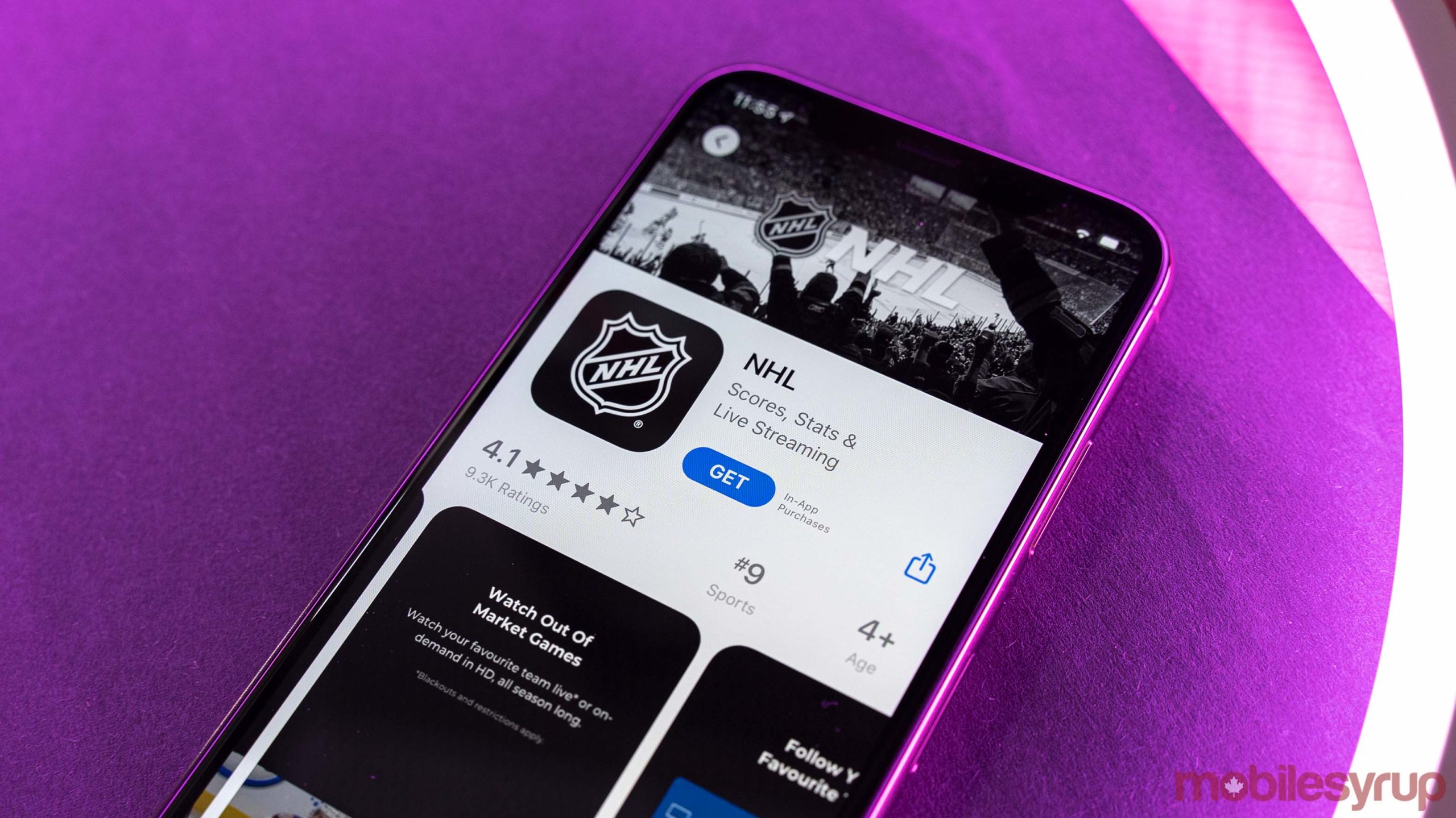 Rogers-owned Sportsnet announced it will make its NHL Live streaming service free for all Canadians from March 20th until April 30th.

Currently, Sportsnet has suspended purchase of NHL Live passes in response to the suspension of NHL play due to the COVID-19 outbreak. Typically, passes cost $129.99 per season.